In Australia, the 2012 Opel Insignia (full review here) has only just gone on sale. Overseas however, an updated model is in the making and is set to arrive in around 12 months. An updated high performance VXR/OPC variant is also expected, sporting as much as 298kW. 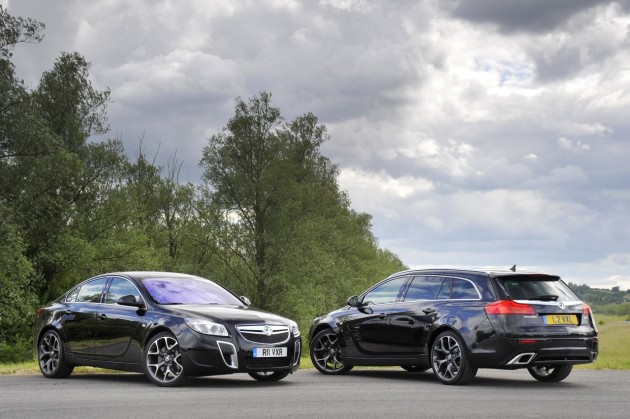 In its current state, the Vauxhall Insignia VXR – also known as the Opel Insignia OPC in other European markets (not available in Australia, yet…) – comes with a 2.8-litre turbocharged V6 producing 239kW and 435Nm. It’s matched up to an all-wheel drive system.

According to a recent Autocar report in the UK, there’s talk of engineers getting ready to push the 2.8-litre turbo V6 to its maximum potential for the new performance variant. It’s understood the company is wanting to really reiterate its performance credentials.

In Australia, we get the lower down front-wheel drive variants, including a turbo-diesel with 118kW and a petrol 2.0-litre turbo four-cylinder with 162kW. We could only imagine how a serious high performance version would go.

Nothing is official at this stage. We hope Opel Australia does launch the OPC brand Down Under soon, especially if a vehicle like this is on the way.