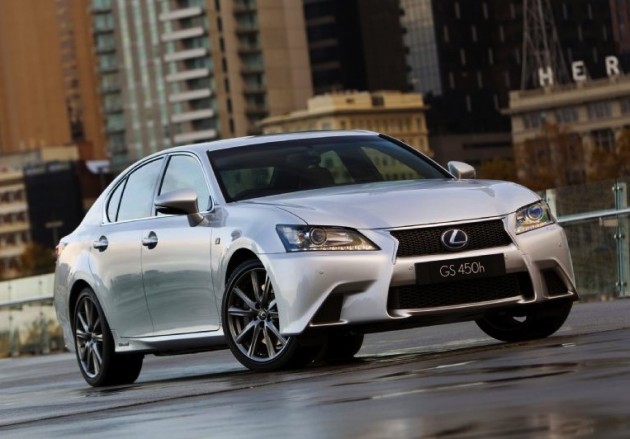 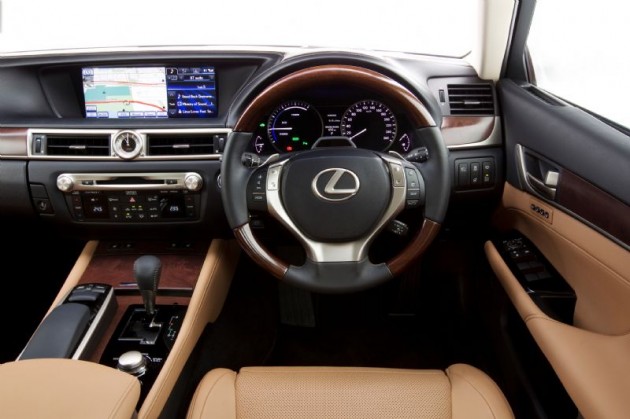 The highlight of the 2012 Lexus GS 450h is of course the Atkinson cycle hybrid powertrain. Most of the power for the rear wheels comes from the same 3.5-litre naturally aspirated V6 engine as seen in the GS 350. However, an electric motor assists propulsion, conserving fuel. The new package breaks a number of world firsts according to Lexus.