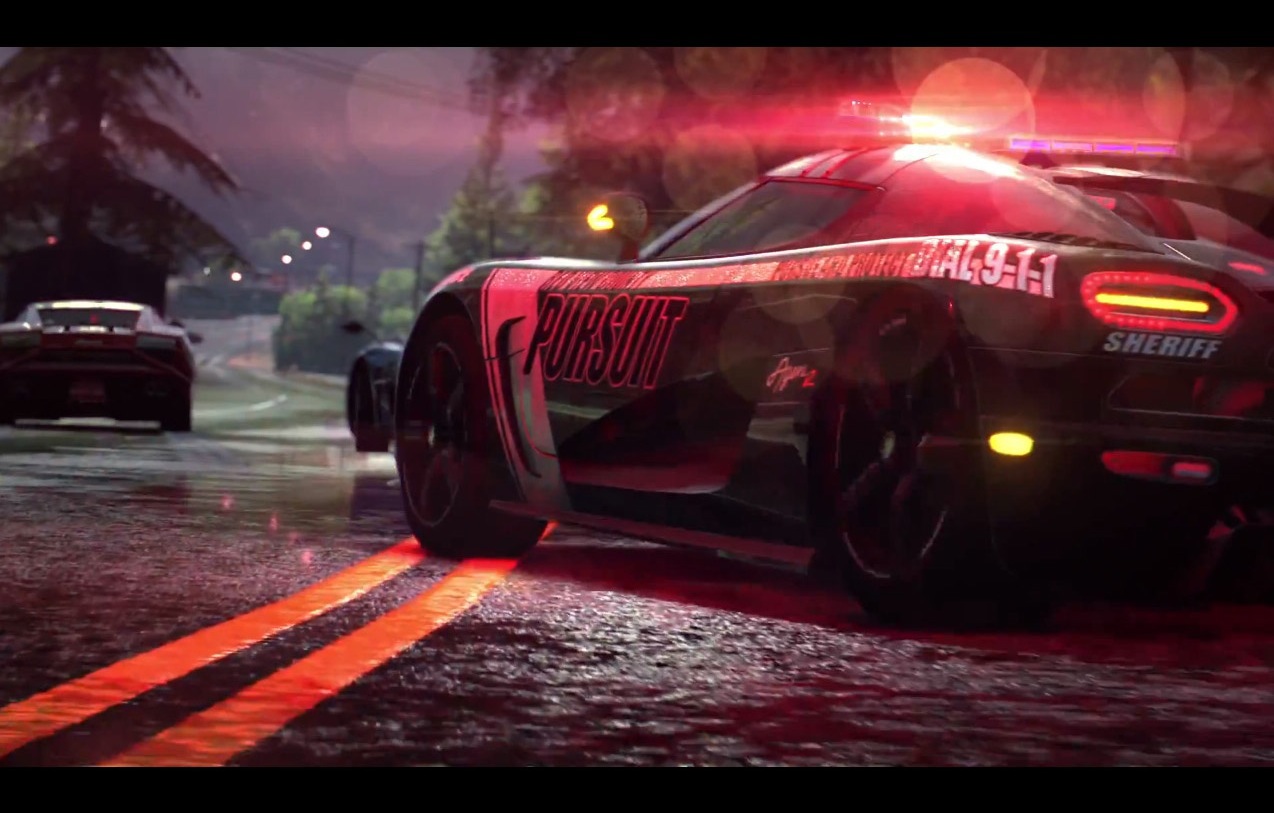 EA Games has released the first trailer for the upcoming car game, Need for Speed Rivals. The new game will join a range of hotly anticipated car games that are scheduled to arrive later this year. 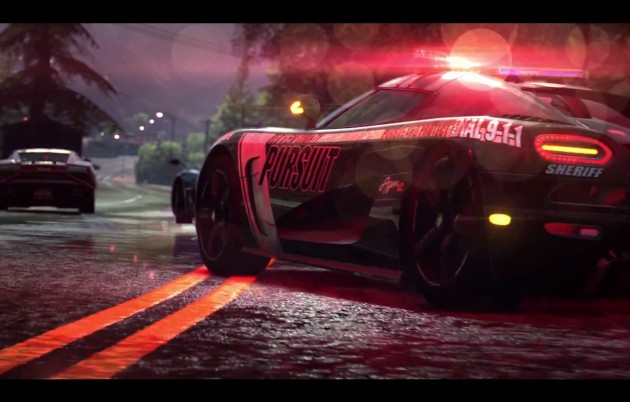 As previously reported, Need for Speed Rivals is set to showcase a blend of gameplay traits featured in the old Need for Speed Hot Pursuit and Most Wanted games. It will give players the opportunity to modify vehicles and compete in a series of street races, or take the wheel of a police car to do the pursuing.

By the looks of the trailer below, the new game will feature some pretty awesome police cars, including a Koenigsegg and a Nissan GT-R. Other highlight cars include the Pagani Huayra, Ferrari F12, Porsche 911, and the new McLaren P1.

The new game will hit international stores on November 19, and it’ll be compatible on the Sony Playstation 3, Xbox 360, and PC. An upgraded version of the game is set to arrive for the upcoming Playstation 4 and Xbox One during 2014.

Other games coming out later this year include Grand Theft Auto V, Forza 5, and Gran Turismo 6.