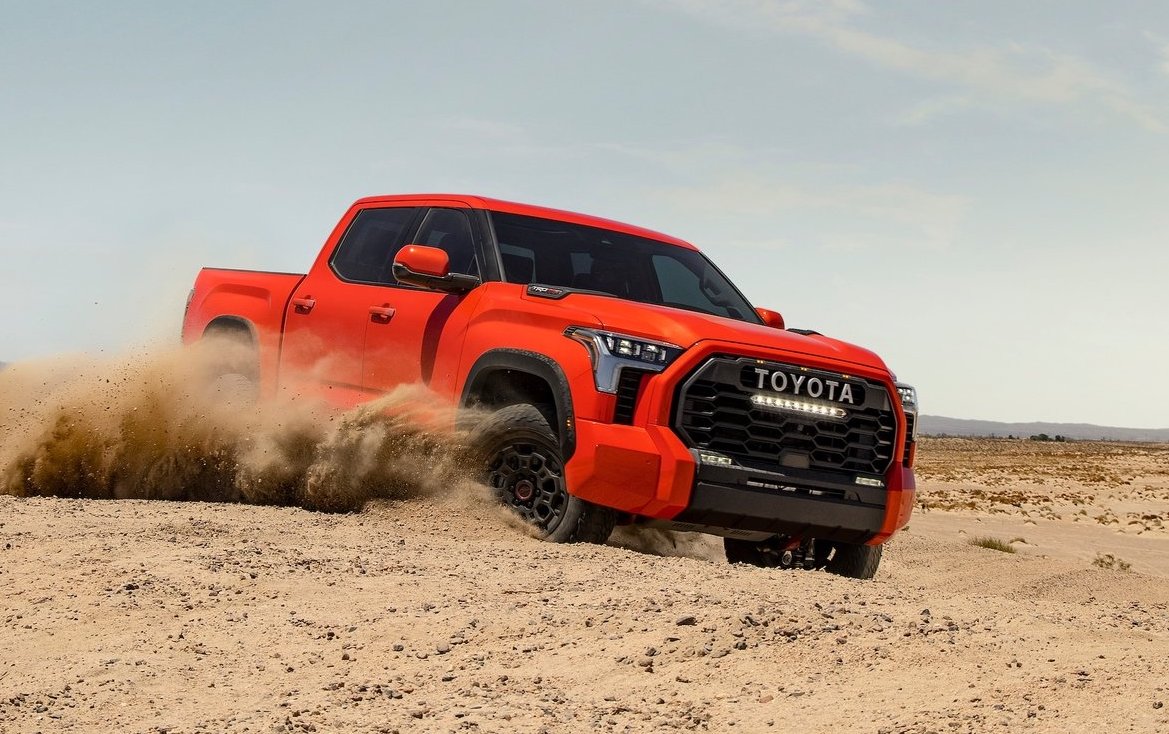 Following on from the initial exterior reveal in June, Toyota USA has now unveiled the 2022 Tundra in full. The company is calling it the toughest, most capable, and most advanced Tundra yet. 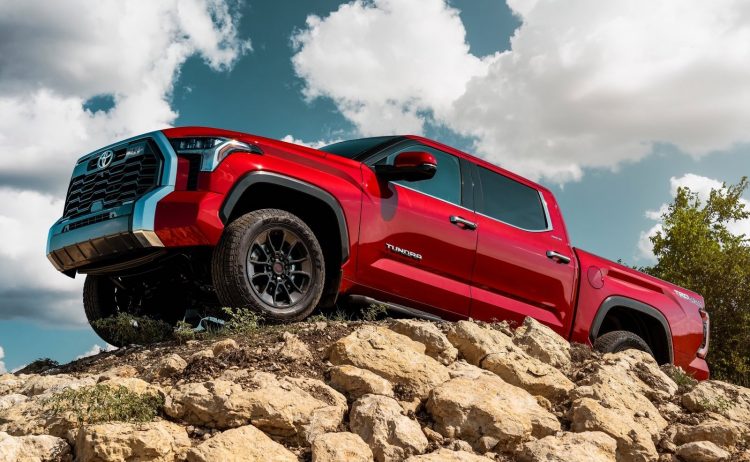 The new model is underpinned by Toyota’s TNGA-F platform, like the 300 Series LandCruiser, comprising of a ladder-style chassis made from steel, an aluminium reinforced composite tray section, and completely redesigned multi-link rear suspension setup with coil springs replacing leaf springs. 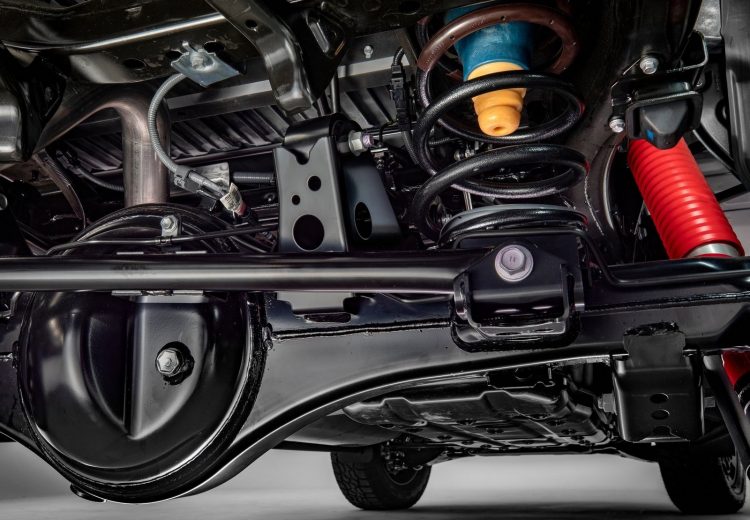 When it comes to towing and hauling loads, the 2022 Tundra offers a maximum towing capacity of 5443kg (12,000 pounds), and a payload rating of up to 880kg (1940 pounds). Although the payload doesn’t seem that impressive compared with typical utes sold in Australia, Toyota says that figure is up by over 11 per cent over the outgoing model. 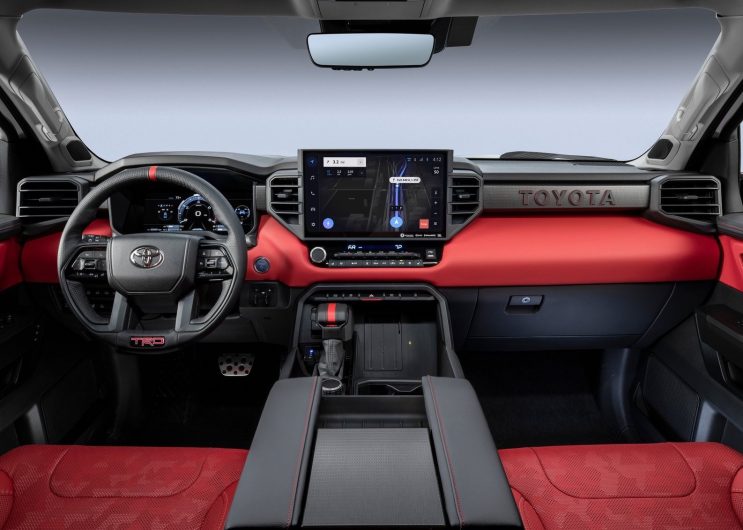 Inside, passengers are greeted with a fresh 8.0- or 14-inch touch-screen media interface. This is actually the first Toyota to debut a new ‘Audio Multimedia’ operating system, promising five times the processing power of previous systems. It includes wireless Android Auto and Apple CarPlay. There’s also an available 12.3-inch digital instrument cluster, depending on the grade.

The 2022 Tundra will go on sale in North America in “late 2021”. Production will take place at the Toyota Motor Manufacturing Texas hub, in San Antonio.