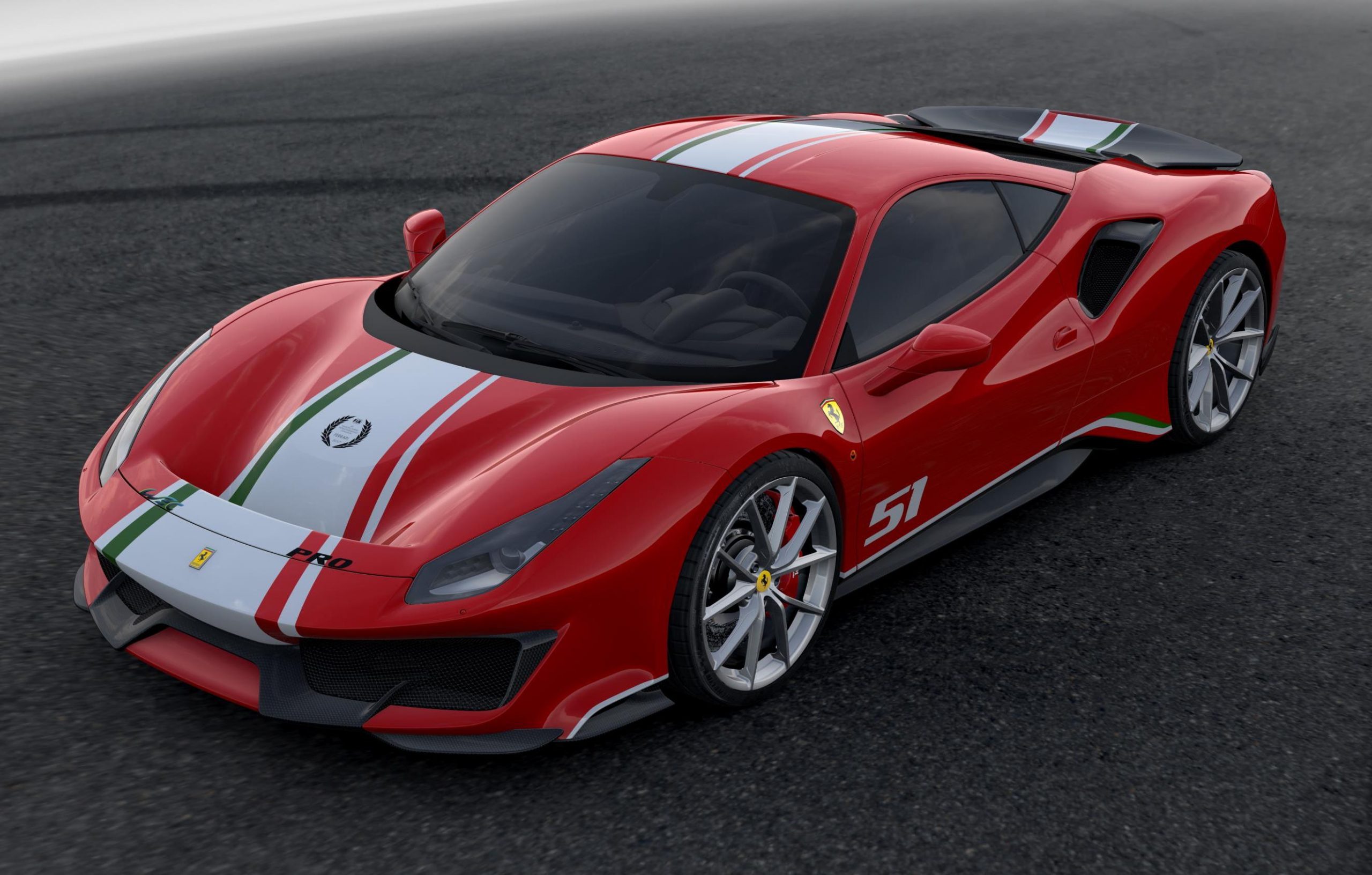 Ferrari is making a bespoke version of the 488 Pista, called the Piloti Ferrari. It’s the result of its Tailor Made programme, with a strictly limited number going into production. 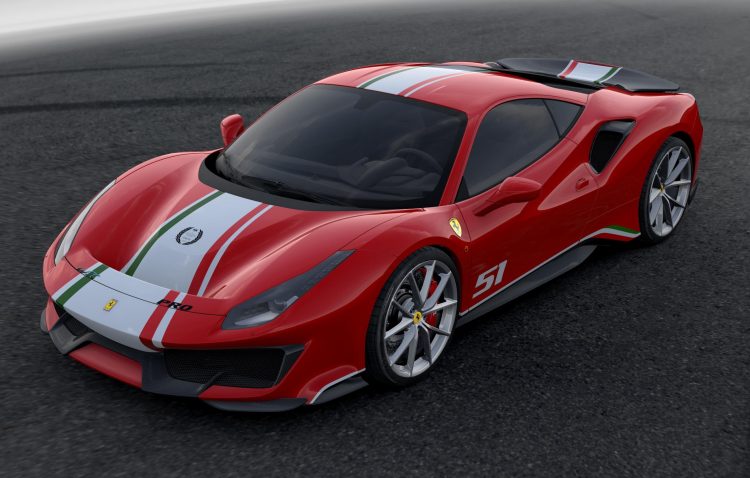 The special edition is designed to recognise the success of clients who race Ferraris, and is inspired by AF Corse’s number 51 racing car that Alessandro Pier Guidi and James Calado won the 2017 FIA World Endurance Championship (WEC) Drivers’ and Manufacturers’ titles in.

Based on the 488 Pista means it is already set up and ready to hit the track. It features a full aero kit that takes some of its credentials from the 488 GTE race car, with an F1-inspired S-Duct for the front end, special underbody vortex generators, and a chunky rear diffuser. 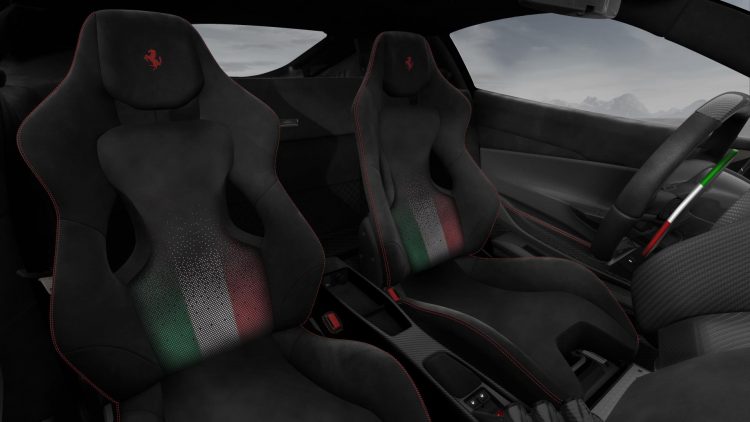 For the special creation Ferrari has applied the Italian flag colours over the body, with the racing number of the respective client discreetly applied to the sides. The initial example, which will make its public debut at the Le Mans endurance race, features number 51 in honour of the aforementioned success.

To top it all off the interior presents an exclusive identification plate and sill trim in carbon fibre, including the Tailor Made programme logo.