Australia’s most famous circuit, Mount Panorama, Bathurst, will receive $3 million from the Federal Government to improve its facilities and possibly build a second circuit configuration. 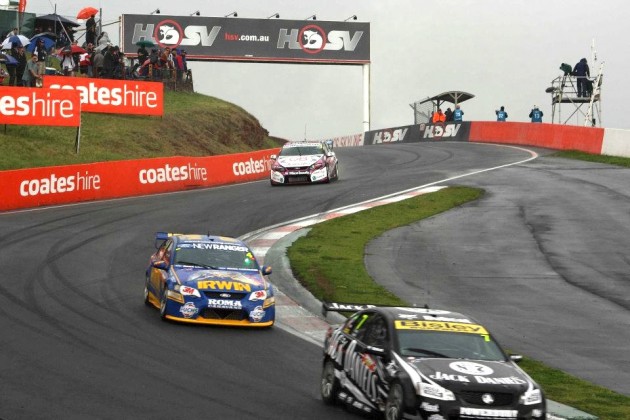 Simon Crean, Minister for Regional Australia, announced the grant earlier today which is part of the $200 million second stage of the five-year Regional Development Australia Fund.

The kick-in from the government is almost half of the $6.07 million Mount Panorama Infrastructure Project, which could possibly include a second track encompassing the bottom section of the famous mountain, and use up the spare land to the south of the circuit. 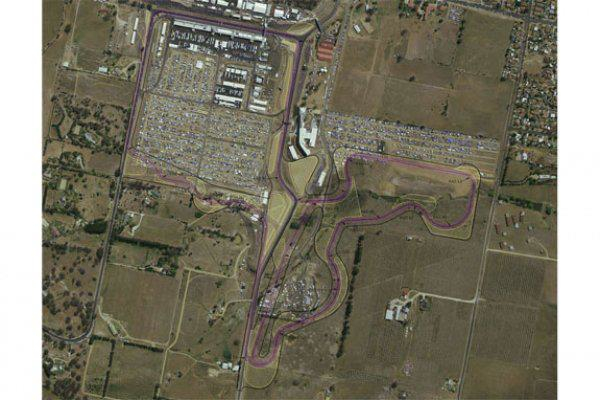 With residents living trackside around the top of the mountain, racing is limited to just a few meetings a year. A second permanent circuit would allow racing 365 days a year.

V8 Supercars wouldn’t use the new circuit, but CEO David Malone was still pleased with the funding for improvements to facilities. He said following today’s announcement:

“This is fantastic news for Bathurst and Mount Panorama on the eve of the 50th year of the iconic Supercheap Auto Bathurst 1000 in October.

“It’s great to see the Federal Government investing in motorsport facilities and particularly the world renowned icon of Mount Panorama that is each year converted into an incredible race track.

“Facilities there are already world class so we look forward to working with Government and the Bathurst Regional Council to develop them even further and make Mount Panorama even better.”