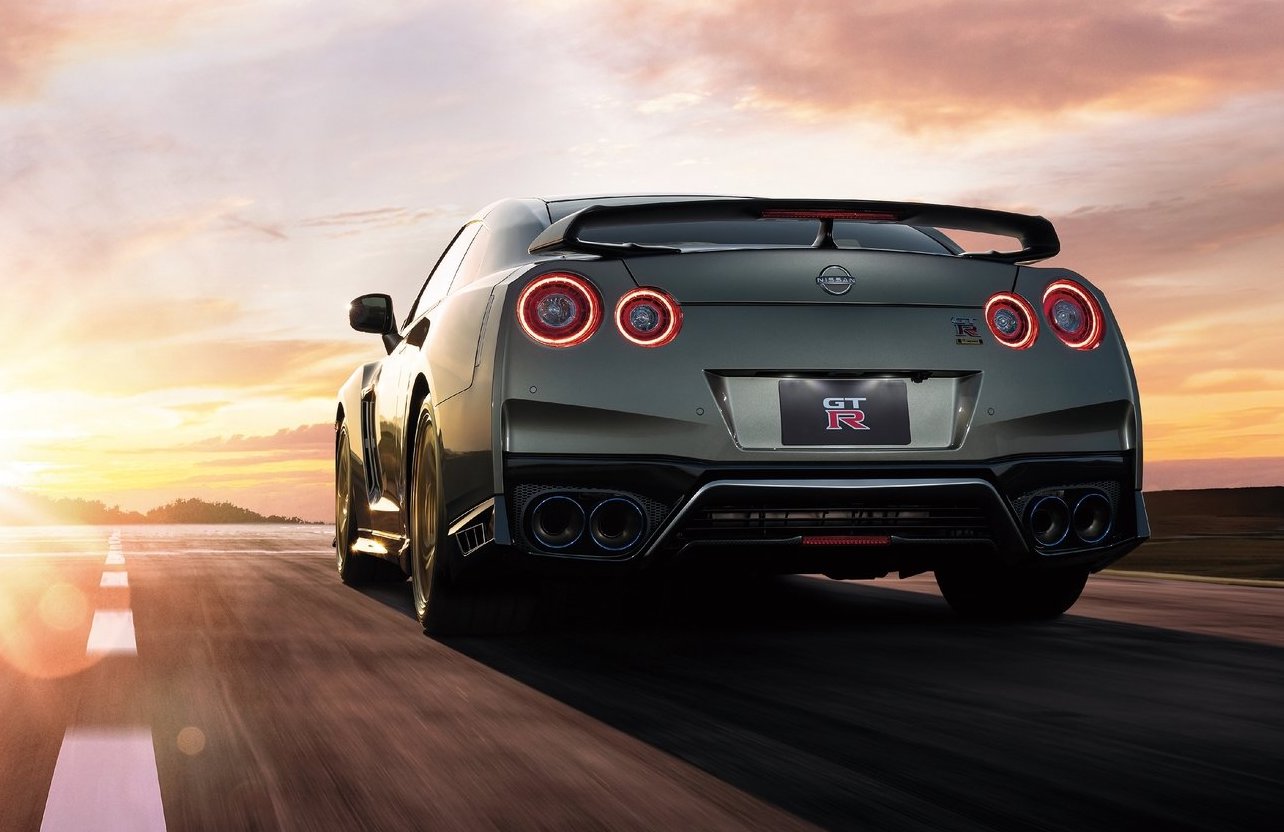 The R35 Nissan GT-R will soon exit from the Australian showrooms. But before it leaves, the local arm its introducing some special editions with the 2022 model rollout/runout. 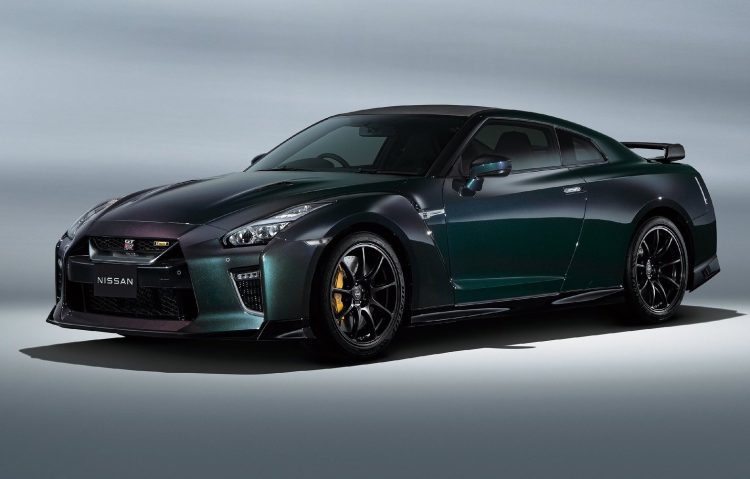 We should point out the R35 will be cancelled in Australia due to Australian Design Rules compliance. Or lack thereof. However, the R35 is likely to live on overseas for some time before the next-gen model arrives. As such, Nissan essentially confirms there will be an ‘R36’ coming in the future, and it is locked in for Australia. Nissan Australia’s managing director, Adam Paterson, spoke out about such plans in a statement today, saying:

“This isn’t the end of the GT-R story in Australia, but it will mark the closure of this chapter for this generation vehicle. And there is surely no more fitting a send-off for this performance hero than with an expanded range offering that includes not one but two thrilling special editions.” 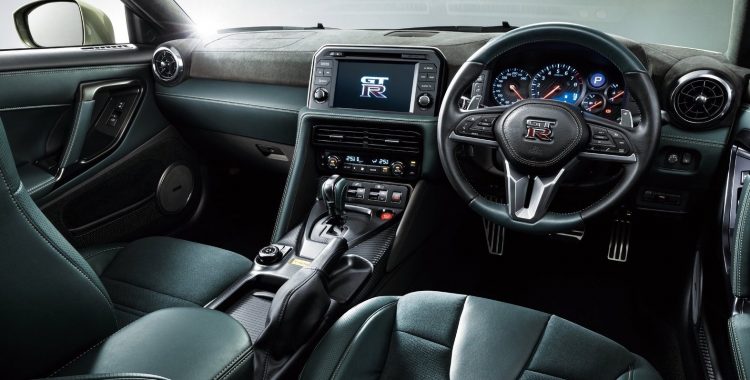 So, what’s in store for the special editions? The new T-Spec is designed to bridge the gap between the regular model and the Nismo version, and comes equipped with 410mm front and 390mm rear carbon-ceramic brakes with Brembo calipers. There’s also Dunlop SP Sport Maxx tyres mounted on exclusive forged alloy wheels.

As for the Nismo SV, described as the “ultimate expression” of Nissan performance, it showcases a racer-like carbon fibre bonnet, and a set of 20-inch Rays forged aluminium wheels with red highlights. The same brakes from the Nismo (and new T-Spec) are carried over. 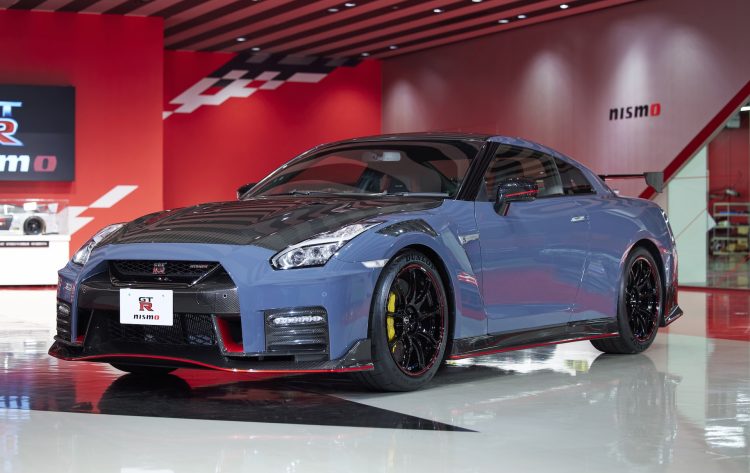 No changes are made under the bonnet for 2022. There resides the famed 3.8-litre twin-turbo V6, developing 419kW and 632Nm, or up to 441kW and 652Nm in the case of the Nismo versions. Grunt is sent through an all-wheel drive system via a six-speed dual-clutch automatic.

The new models will go on sale in Australia from October, with prices starting from the following (excluding on-road costs):