Mercedes-Benz World has released a rather entertaining new advertising video campaign called ‘worth getting out of bed for’, using the Mercedes-Benz Silver Arrows driving team. 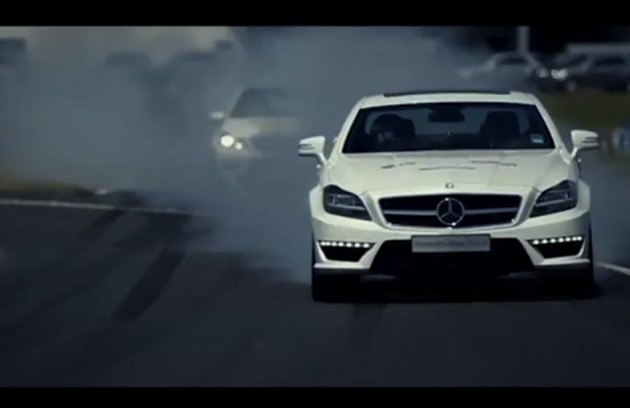 Last month you may remember we reported Mercedes-Benz World hosted an attempt for the world’s longest drift record. The attempt did make it into record status with a massive 2308-metre slide using a Mercedes-Benz C63 AMG.

Click play on the video below for an interesting blend of calm music, powerslides and tyre smoke.