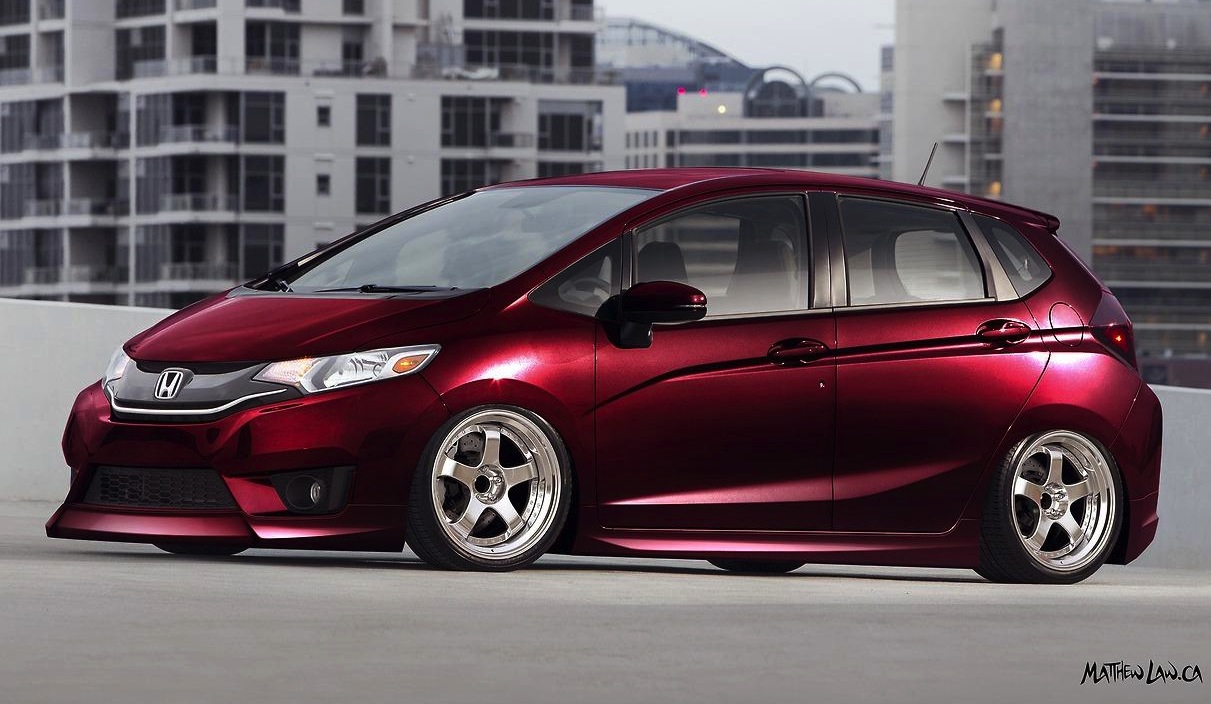 Honda is set to have a big presence at this year’s SEMA show with six unique Honda Jazz vehicles currently under construction. The cars are based on the new 2015 Jazz, and will feature a host of modifications that are sure to create some hype for the small hatch. 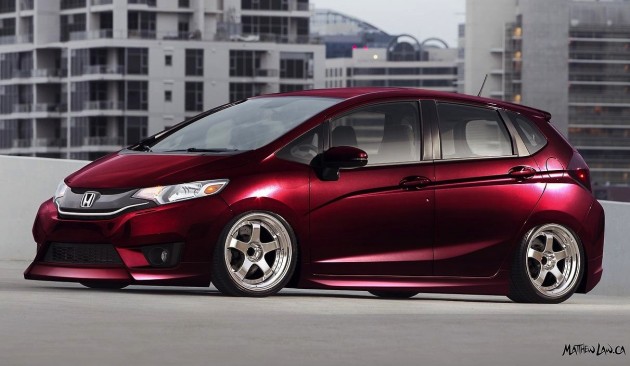 Six teams have been working hard for five weeks, with each team customising their Jazz to make sure it stands out the most. The teams include Bisimoto Engineering, Kontrabrands, MAD Industries, Spoon Sports USA, Tjin Edition, and Kenny Vinces.

Each team has been given a creative licence to go crazy, fitting the little Hondas with custom body kits, slammed suspension, new wheels, and loud audio systems. Each car will also get a unique paint job.

The build of each car has been documented through an interactive Tumblr campaign called at hondaloves.tumblr.com, and is using the hashtag #ProjectFit as a reference. Fans can use the Tumblr campaign to vote for their favourite build, with the winner being revealed at SEMA on November 4. Voting closes on October 22.

If you’re not into modifications, the standard 2015 Honda Jazz is now on sale in Australia with prices starting from $14,990. The latest model features an updated design, class-leading interior space, and a three-mode reversing camera as standard.