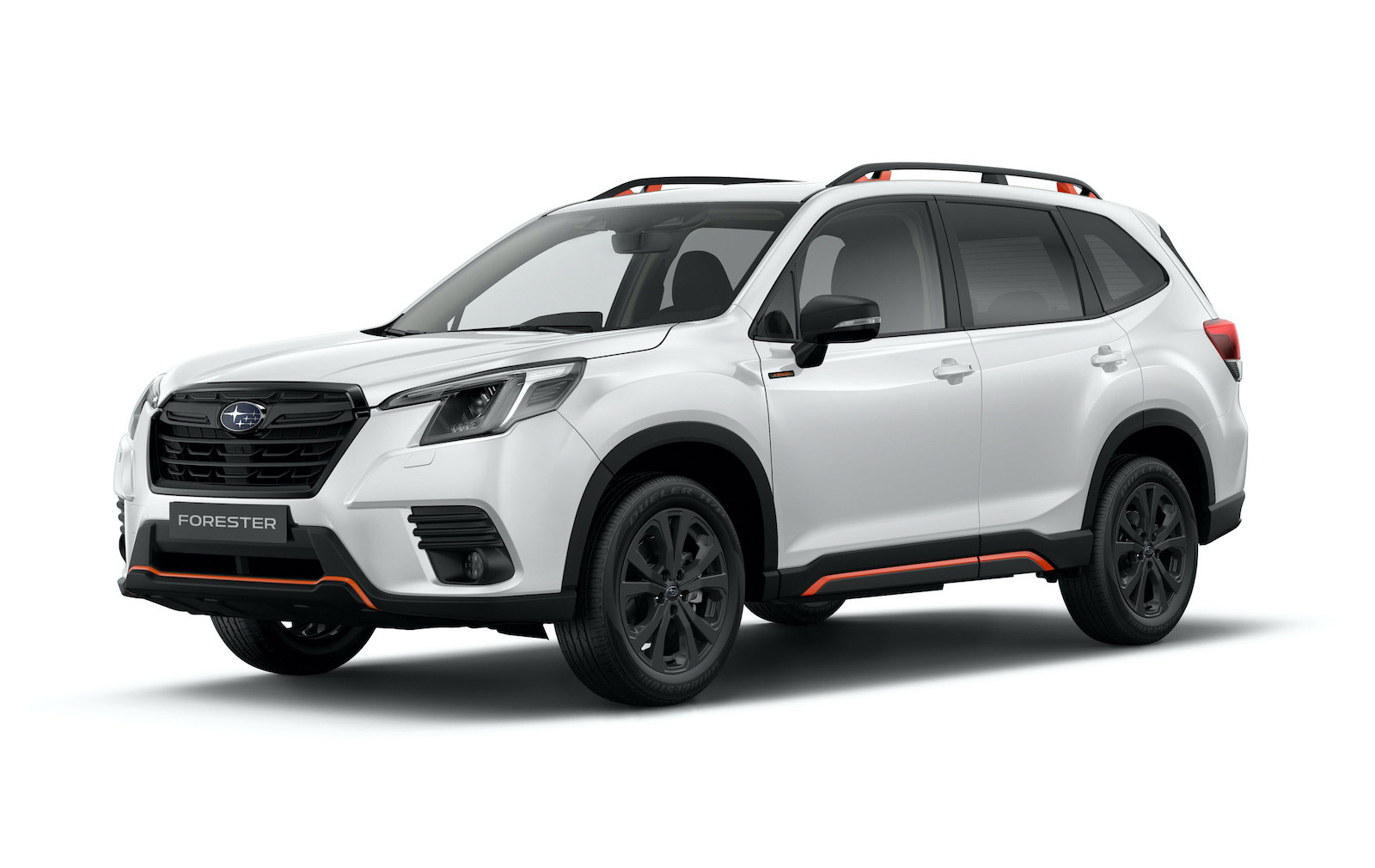 Subaru Australia has announced some updates for the introduction of the 2022 model year Forester, adding increased safety tech, revised styling, and changes to the suspension and powertrain. 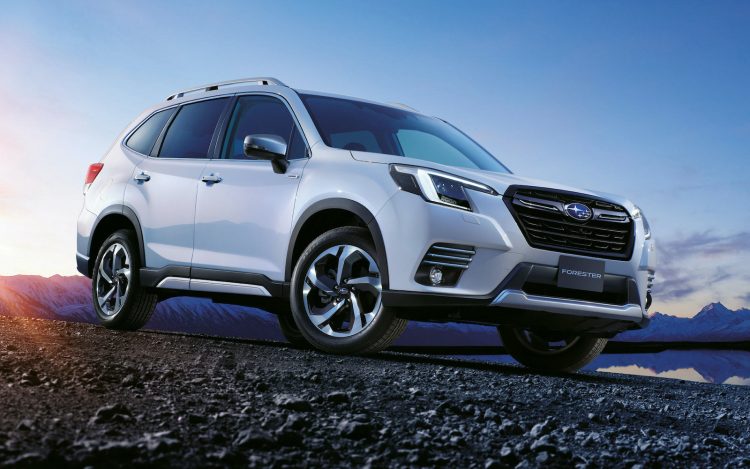 Firstly, the 2022 Subaru Forester shows off new styling, as previously revealed. It includes updates to the front bumper bar, headlights and fog lights, and grille area, across the range. A revised rear bumper bar is also applied to 2.5i Sport and above. Speaking of the range, there are seven main variant lines, spanning from the 2.5i, 2.5i-L, 2.5i Premium, 2.5i Sport, 2.5i-S, and Hybrid L and Hybrid S.

Subaru engineers have retuned the suspension for the mid-size SUV, in terms of the springs and dampers, to improve ride comfort, while changes have also been introduced to increase steering response and handling. A new aluminium engine mount bracket has been brought in as well to reduce vibrations and noise. Changes to the powertrain are limited to the X-Mode system, which now automatically re-engages once the vehicle speed drops to 35km/h or below. The hill descent control has been updated as well.

It seems the biggest changes though surround safety tech. Subaru is adding lane-centring function, lane-departure prevention, autonomous emergency steering to its EyeSight safety suite. All variants except the base 2.5i also come with a new adaptive driving beam system for the headlights, and variants equipped with the driver monitoring system welcome gesture control functionality for temperature adjustment of the climate control. 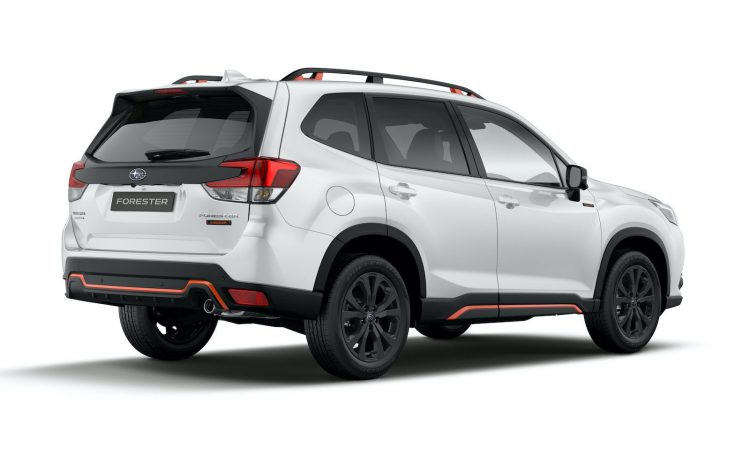 In terms of equipment, all models now feature the 8.0-inch touch-screen media interface inside, with the base models moving up from the older 6.5-inch unit. Some changes are made the interior trim, with a revised instrument panel design for the 2.5i Premium, Sport and i-S, while the i-S gets platinum-coloured door inserts.

Buyers are presented with a range of new paint colour options, including Autumn Green, Brilliant Bronze, and Cascaden Green now available for all models except the 2.5i Sport. The flagship i-S and Hybrid S finish off with new alloy wheel designs. The new model is on sale from the following prices (excluding on-road costs):