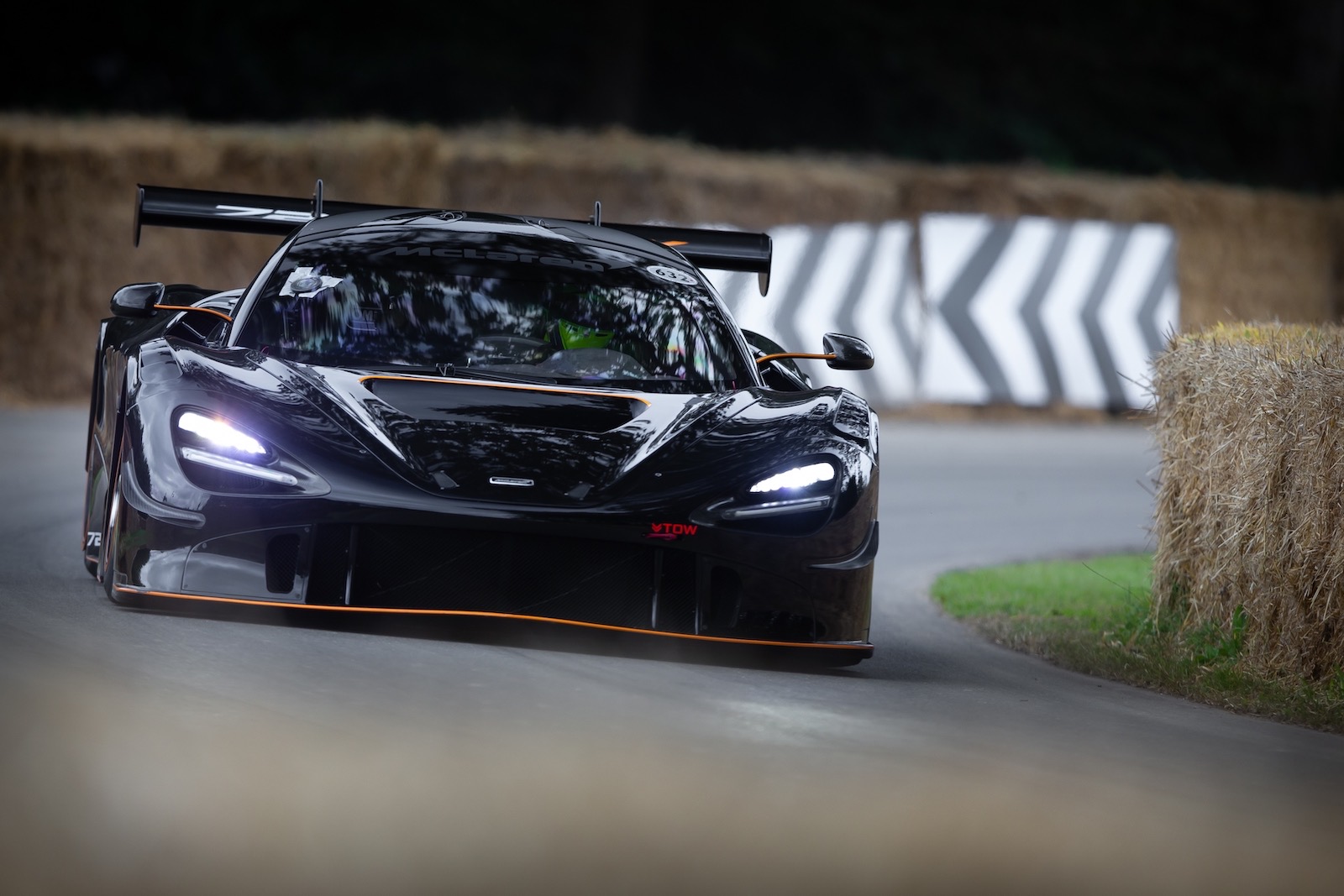 A McLaren 720S GT3X has set the fastest time at the 2021 Goodwood Festival of Speed’s famous hill climb timed shootout final, sprinting up the hill in just 45.01 seconds. 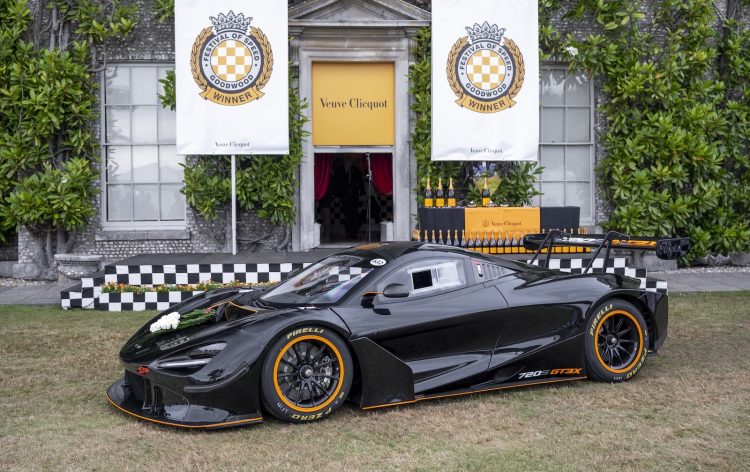 That time was more than one second ahead of its nearest competitor, meaning it was an easy victory for the track-only supercar. It competed in the outright class, going up against the likes of Travis Pastrana in a hardcore Subaru WRX rally car (46.20), a 1000PS HKS Nissan R32 Skyline GT-R (48.96), and even a Holden Commodore V8 Supercar (53.13).

Rob Bell, a McLaren factory driver, piloted the 720S to victory, demonstrating the car’s awesome track performance. After all, the GT3X is a factory-made track-only production car based on the 720S, built by McLaren’s Customer Racing division. 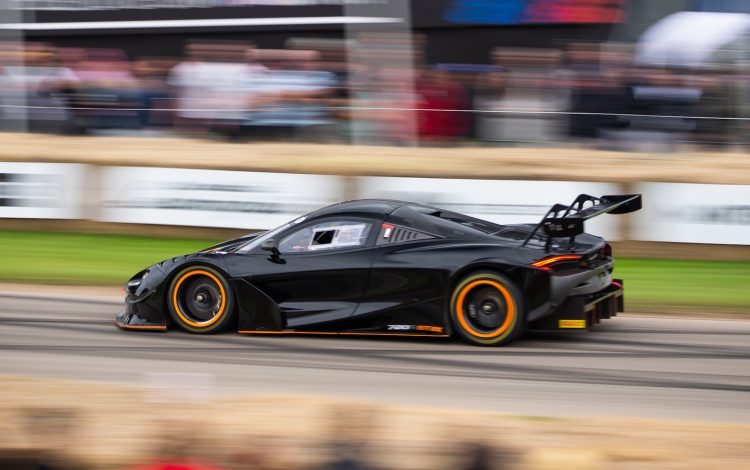 Power comes from a 4.0-litre twin-turbo V8 that develops 530kW, but with a 30PS (22kW) ‘push-to-pass’ system added on. Some weight reduction measures are applied, leaving a total mass of just 1210kg. Speaking about the run, Mike Flewitt, McLaren Automotive CEO, said:

“Winning the Timed Shootout Final was the perfect end to an excellent 2021 Festival of Speed for McLaren. Rob Bell drove magnificently, showcasing the outstanding capabilities of the 720S GT3X to great effect in mastering the challenging Goodwood Hill.” 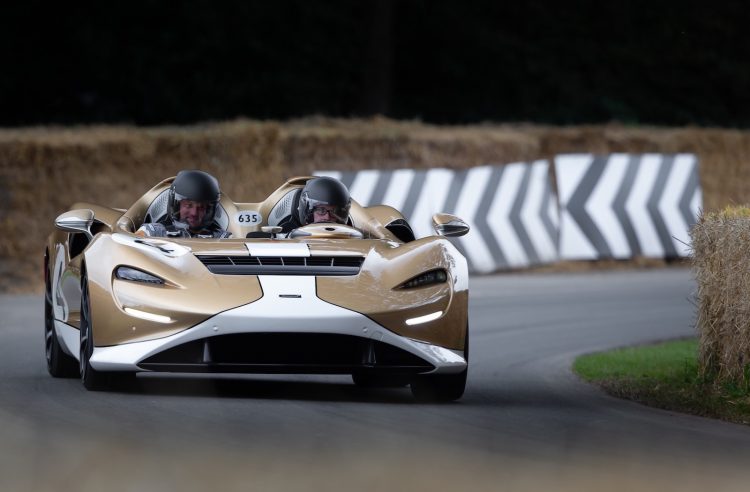 McLaren also showcased some of its latest road vehicles at the legendary event, including the Elva, the GT, and 765LT and 620R. Racing driver Bruno Senna took the latter two for a sprint up the hill climb as well, while McLaren’s chief test driver, Kenny Brack, demonstrated the Elva’s performance at the climb. Flewitt added:

“With so many of our cars on display and in action – including the all-new Artura making its public dynamic debut and the remarkable Elva – this was a wonderful opportunity to meet customers and fans face-to-face once again and celebrate all things McLaren.”

See below for the top 10 quickest times of the 2021 Goodwood Festival of Speed, and further below for a video of the quickest runs: