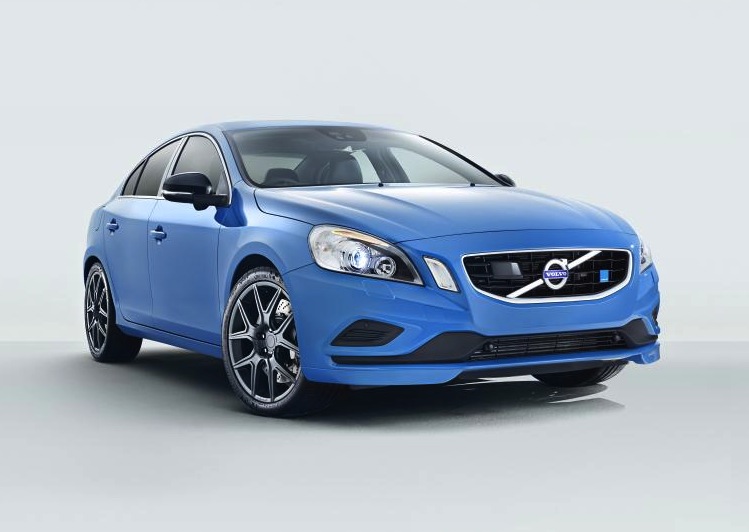 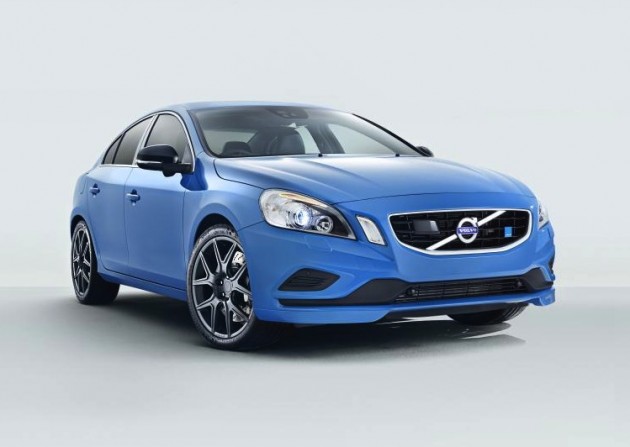 Not to be confused with the insane Volvo S60 Polestar concept car, which featured a 374kW monster beneath its bonnet, the production version is inspired by that only it comes with a tuned version of the current 3.0-litre turbocharged inline six-cylinder engine.

Output is rated at 257kW of power and over 500Nm of torque. Connected up to a Polestar-tuned six-speed automatic transmission, the special S60 is capable of sprinting from 0-100km/h in just 4.9 seconds. The extremely quick acceleration comes partly thanks to the introduction of a new launch control system. 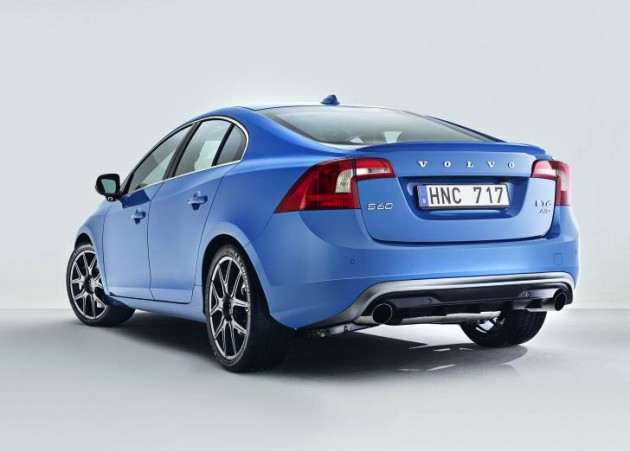 Polestar has been known lately to supply Volvo and its customers an official option package to optimise the engine and provide a healthy boost in power for the entire showroom range. This is the first time the motorsport-associated company has been able to develop not just the engine, but also various aspects of a car.

On the outside is a complete Polestar bodykit with front and rear spoilers, various Polestar badges, and a set of 19-inch lightweight Polestar alloy wheels.

Matt Braid, managing director of Volvo Car Australia, recently spoke about why Australia was selected as the initial market to try out the performance edition. He said,

“The Australian market for performance cars is, and has always been, strong. We are delighted to be able to offer our customers the Volvo S60 Polestar, a car more than capable of getting into the thick of the action in this competitive segment of the market.

“The work done by Polestar on the S60 is impressive to say the least – they have transformed the already fun to drive Volvo S60 into a great handling driver’s car.”

The car will go on sale in June. PerformanceDrive will be attending the launch event, and we will provide a full review as soon as we can.