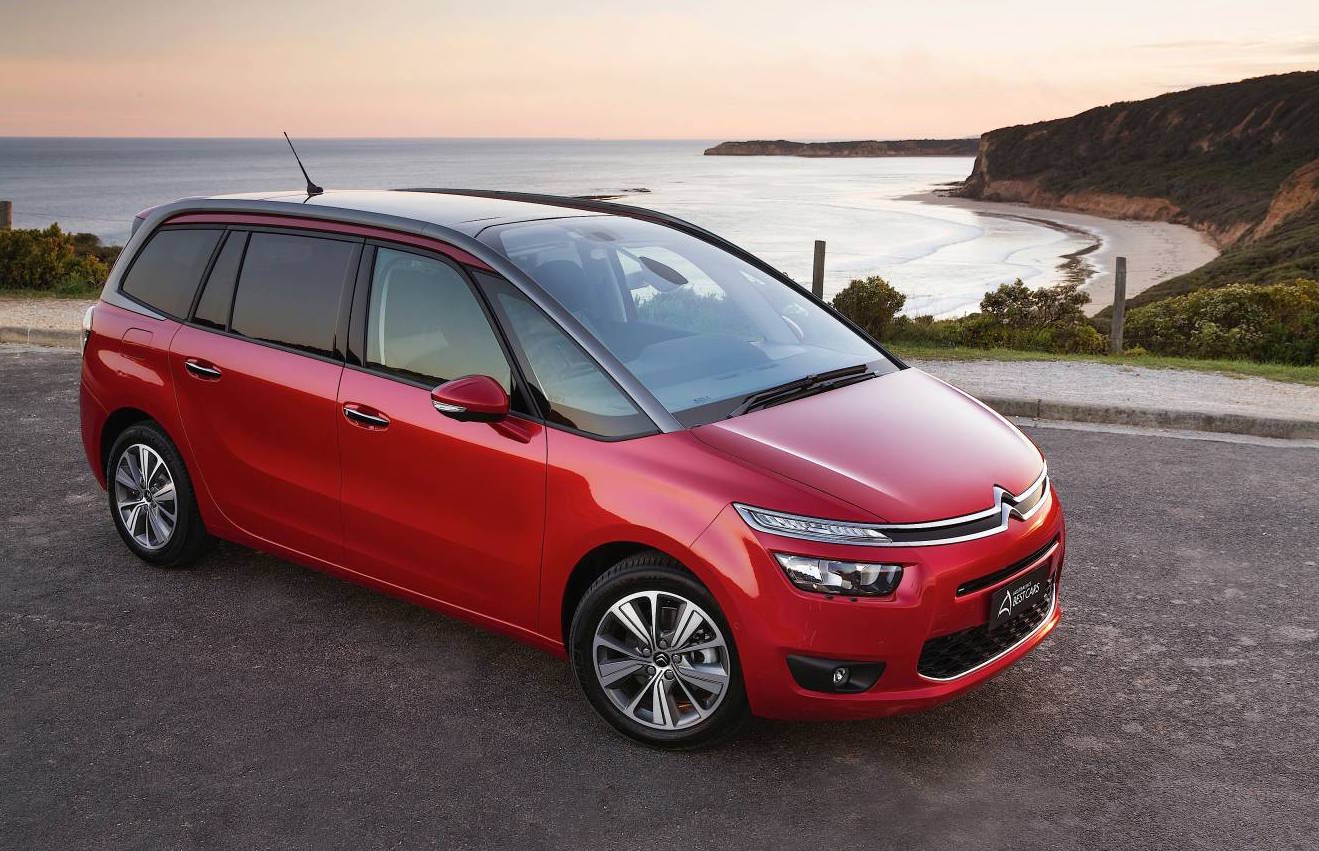 Citroen Australia has increased the standard specification for the Grand C4 Picasso range, adding in third row air-conditioning for the funky MPV. 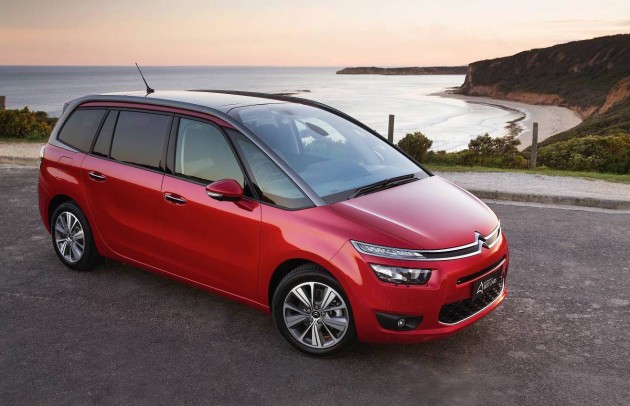 The latest Grand C4 Picasso is one of the most extensively packaged vehicles around, featuring a 12-inch panoramic high-definition screen, 7.0-inch interface with 8GB of on-board storage, sat-nav, and 360-degree view parking cameras.

Now, the model is made even more appealing with the introduction of air-conditioning for the third row. The climate system consists of an overhead panel bringing separate flow and temp controls for the rear passengers. It has been added in at no cost. Speaking about the update, product manager for Citroen Australia Glenn Reid said,

“As we move towards the warmer months we thought it important to add this feature to the stylish people mover, bringing with it greater levels of comfort and convenience for all passengers. The additional specification will be available across all Grand C4 Picasso vehicles and compliment an already well specified and great value family vehicle.”

All Grand C4 Picasso variants are powered by a 2.0-litre turbo-diesel four-cylinder engine producing 110kW of power and 370Nm of torque. The engine is matched to a six-speed automatic transmission with front-wheel drive, offering an official combined fuel consumption rate of just 4.5L/100km.

Buyers can enjoy what is described by Citroen as one of Australia’s longest unlimited kilometre warranties, along with capped-price servicing and roadside assistance for six years. See below for the model lineup prices (excluding on-roads), and further below for some of the highlight standard features for the seven seater.