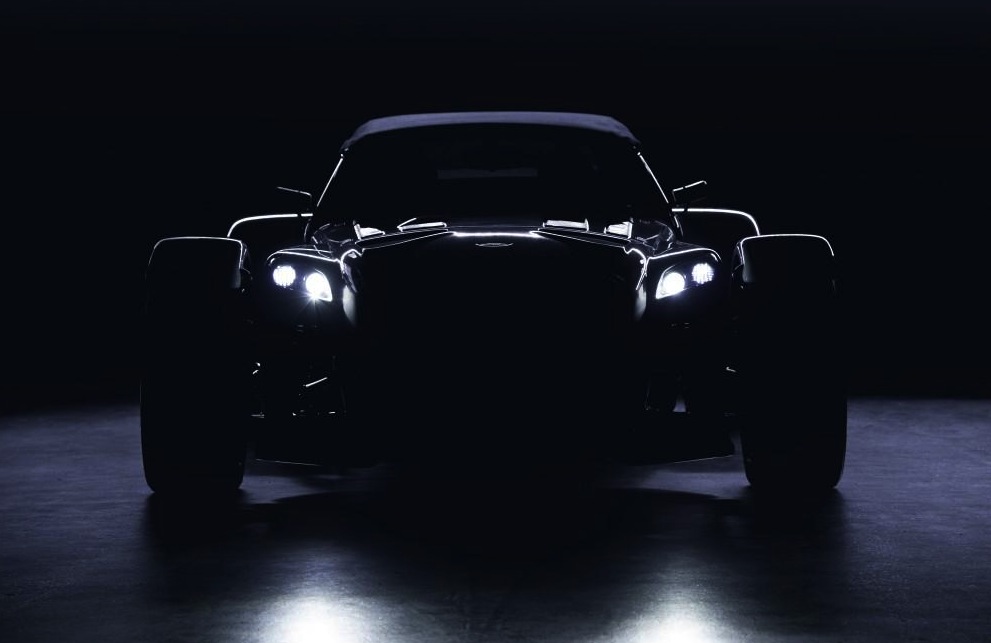 Dutch sportscar maker Donkervoort has released a preview image of a new model it is planning, called the D8 GTO Blister Berg Edition. With a name like that you just know it’s going to be serious. 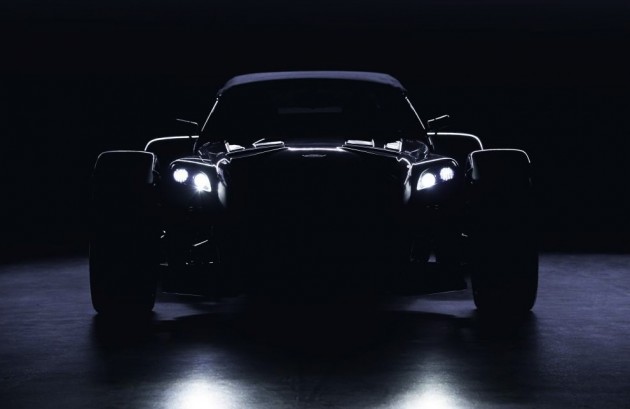 It’s named after the Blister Berg Drive Resort in Germany where it recently set the record for a production car. This probably means it will be a tuned and tweaked version of the D8 GTO, potentially becoming even more suitable for the track than the regular model.

The company hasn’t revealed any specifications or finer details, only saying it will have a new front end and it will showcase various developments and updates. It’s also likely to feature a number of bespoke badges and decals to further separate it from the regular D8.

As for power, the normal D8 GTO comes with a 2.5-litre turbo TFSI Audi five-cylinder engine producing up to 280kW and 450Nm. With a kerb weight under 700kg, you can begin to imagine the incredible power-to-weight ratio and subsequent performance on offer. Acceleration from 0-100km/h takes just 2.8 seconds.

For the Berg Edition, these specs could be enhanced somewhat to make it even quicker. However, aero revisions are likely to really help out with track performance and quicker lap times.

More details will be revealed in the New Year. Donkervoort is planning to build just 14 examples of the special edition.