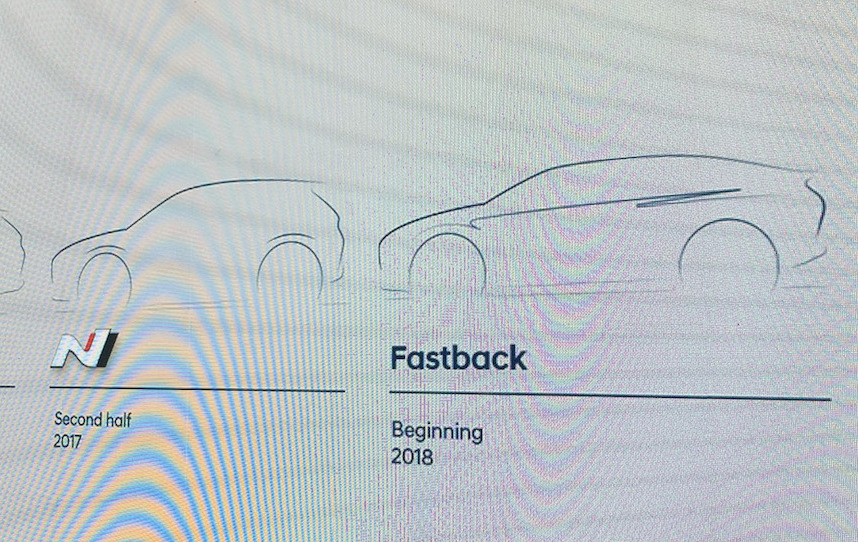 The upcoming Hyundai i30 N performance version is set to receive a fastback accompaniment, but with five doors like its hatchback counterpart and not three as some other media outlets have erroneously reported. 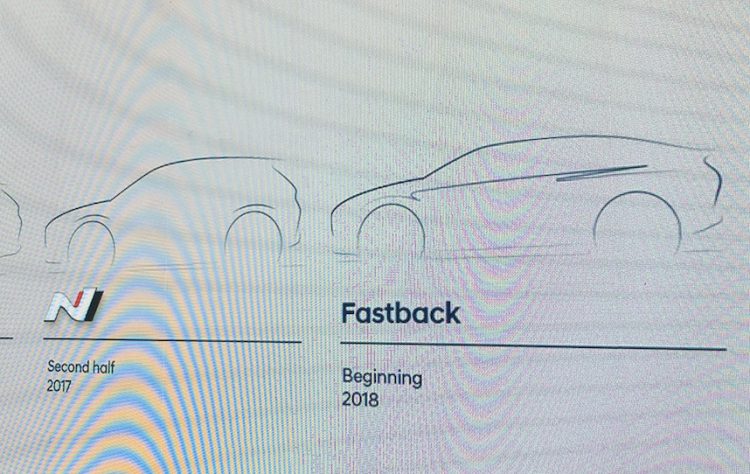 Rather than a three-door coupe in the mould of the outgoing Renault Sport Megane, the i30 Fastback will be a Mercedes CLA-style hatch with a sloping rear window and coupe-esque silhouette. It will also have a smaller window opening than its more upright counterpart, for sleekness and aerodynamics.

At this stage, we understand Hyundai Australia is only planning to bring the N derivative of this bodystyle to local shores, but Hyundai sources have told us “never say never” in regards to the possibility of other variants being offered.

The i30 N is currently undergoing hot weather validation in Australia, with a debut set for around the third quarter of this year and on-sale not long after that.

It is the brand’s first foray into a truly sports-oriented variant, with between 184kW and 206kW on offer, depending on variant. Prior to this, the most seriously sporting Hyundais were SR-badged variants, and even they were seen as a bold move for the brand at the time of their first introduction.

Those keen on the fastback variant should expect the car to debut at the Frankfurt Motor Show in September.