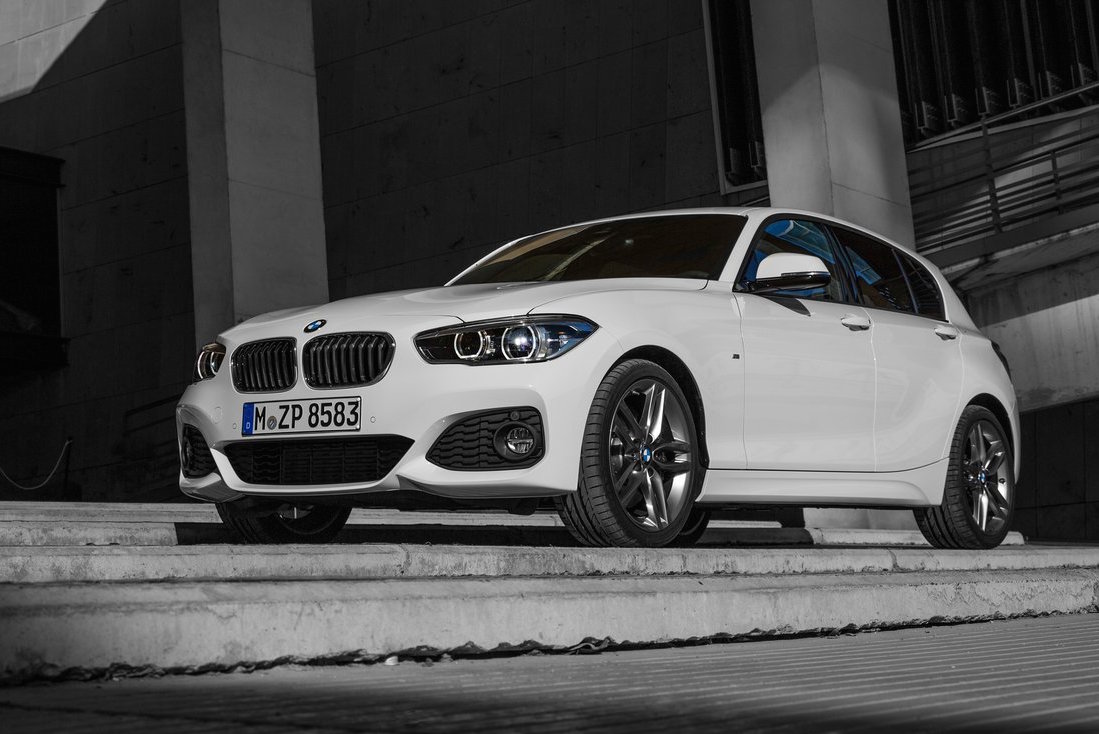 BMW Australia has announced pricing details for the facelifted 2016-2017 BMW 1 Series, bringing more power for most models and improved economy. 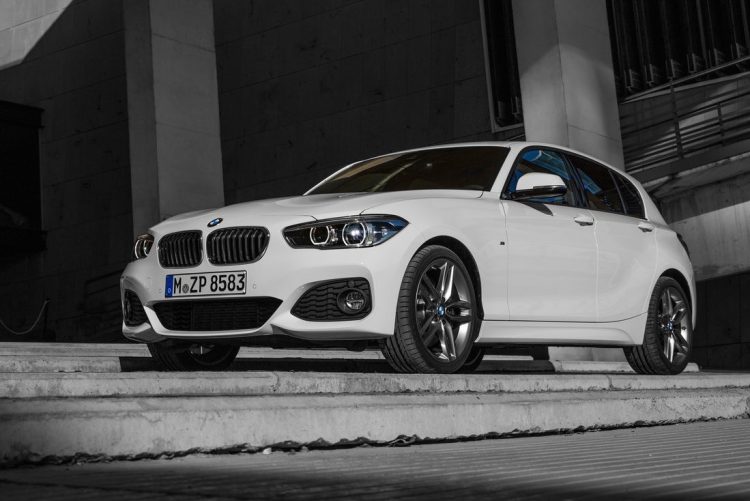 Fuel economy has suffered slightly from the increase in performance. The average consumption is increased from 5.7L/100km to 5.8L/100km. It still remains a very efficient yet quick little hatch.

LED fog lights are now standard on the 125i, along with 18-inch M Sport alloy wheels, front and rear parking sensors, variable sports steering, and either an eight-speed auto or six-speed manual at no extra cost.

Fuel economy is also improved for the M140i, dropping from 7.5L/100km to just 7.1L/100km. Meanwhile, the standard features list has been enhanced with a 12-speaker harman/kardon sound system, leather seats with heating in the front, along with the Professional grade LCD interface with sat-nav and digital radio.

The 1 Series remains as one of the most affordable premium hatches on the market and certainly the only rear-wheel drive option. The range arrives in Australia during the fourth quarter of this year. Prices exclude on-road costs.