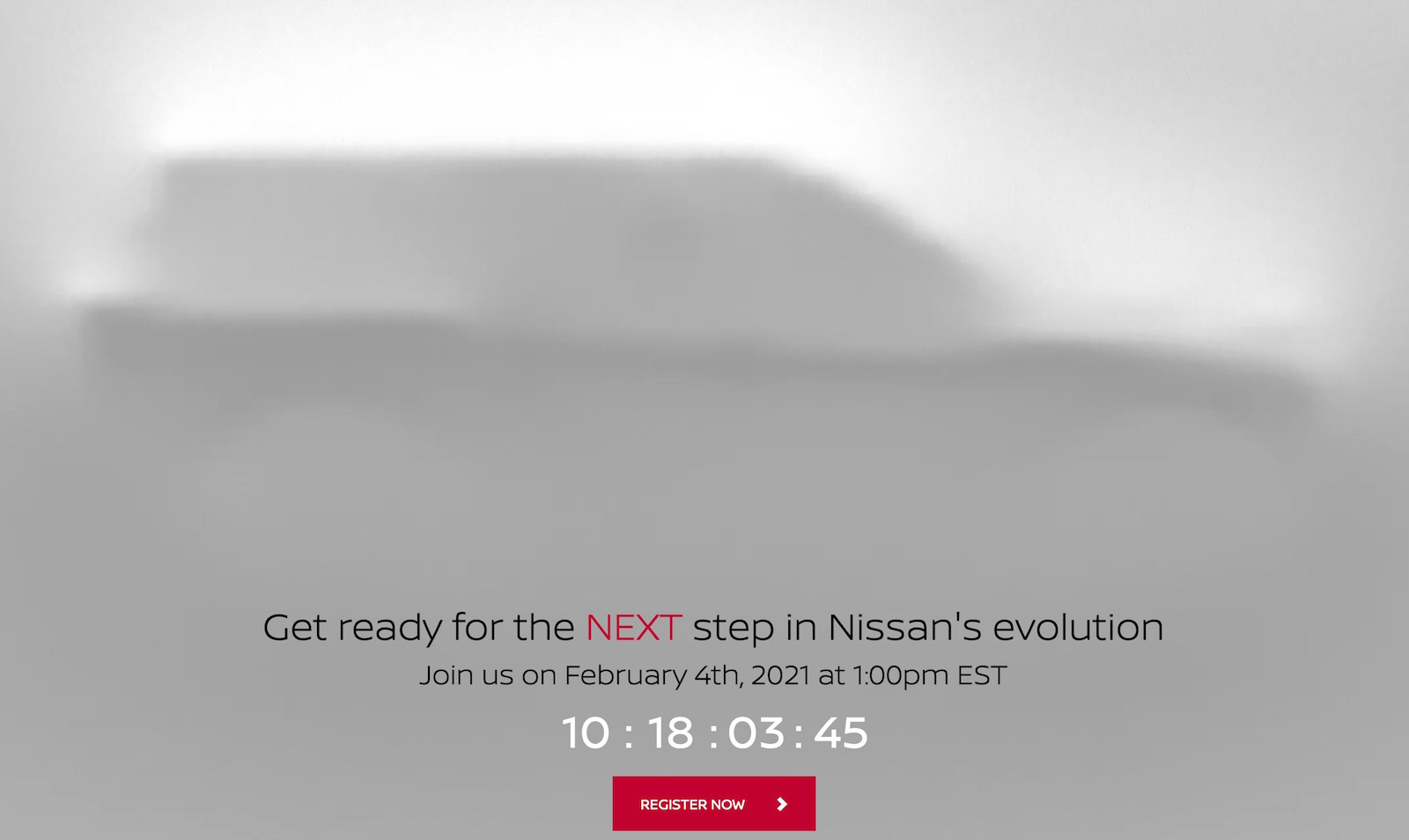 The all-new 2022 Nissan Pathfinder has found the path to its reveal, planned for February 4. It’s set to bring in a major overhaul not just to the interior and exterior design, but also powertrain and safety technology. 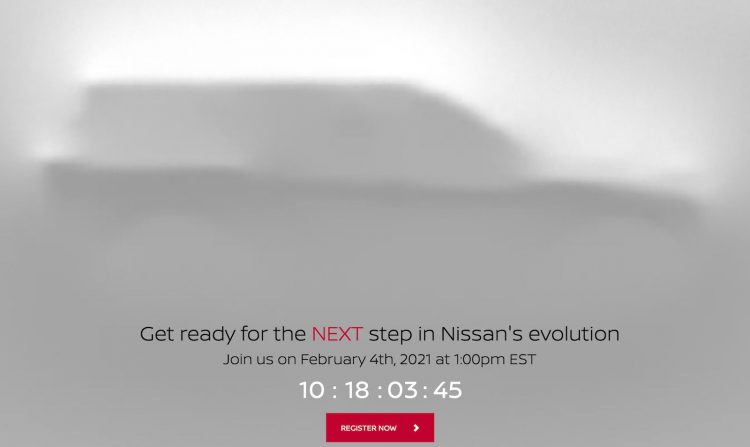 Nissan has sent out a teaser in the USA, giving us a faint outline of the new large SUV. No specific details accompany the teaser, which means we can only rely on reports and speculation at this point. What we do know though, the current ‘R52’ model has been around now since 2013. A refresh is well and truly needed.

Last month a 2022 Pathfinder prototype was spotted out on the streets undergoing testing (pictured below). A typical disorienting wrap concealed much of its design, but you can see evidence of the new-look headlights which are likely to take on the C-shape layout, like the new X-Trail and even the Patrol facelift.

The teaser also suggests a slightly boxier and chunkier shape could be applied, switching from the rather soft and crossover-like theme showcased on the current model. In saying that, the new model is expected to stick to a monocoque platform and not revert back to a heavy-duty ladder chassis like past generations. 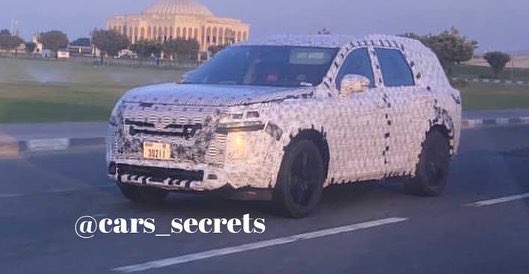 Power is expected to come from a 3.5-litre V6 petrol similar – if not the same as – the current model, but there is some reason to suspect Nissan’s revolutionary new 2.0-litre variable-compression (VC-T) turbo-petrol four-cylinder might be introduced as well. In the Altima and Maxima (overseas), this engine develops up to 200kW. A hybrid option is also a given.

From there, one of the big changes is set to be the switch from the troublesome CVT automatic to a new nine-speed auto. Details around this are a bit hazy, but it’s understood the Jatco CVT will be gone due to customer complaints (and even lawsuits) in the USA. However, it’s not known if the new auto will be supplied by Jatco (a company that Nissan owns 75% of) or another manufacturer such as ZF.

We’ll know all the details in a couple of weeks anyway, with a full reveal scheduled for February 4. Market entry in Australia is expected by the end of 2021.