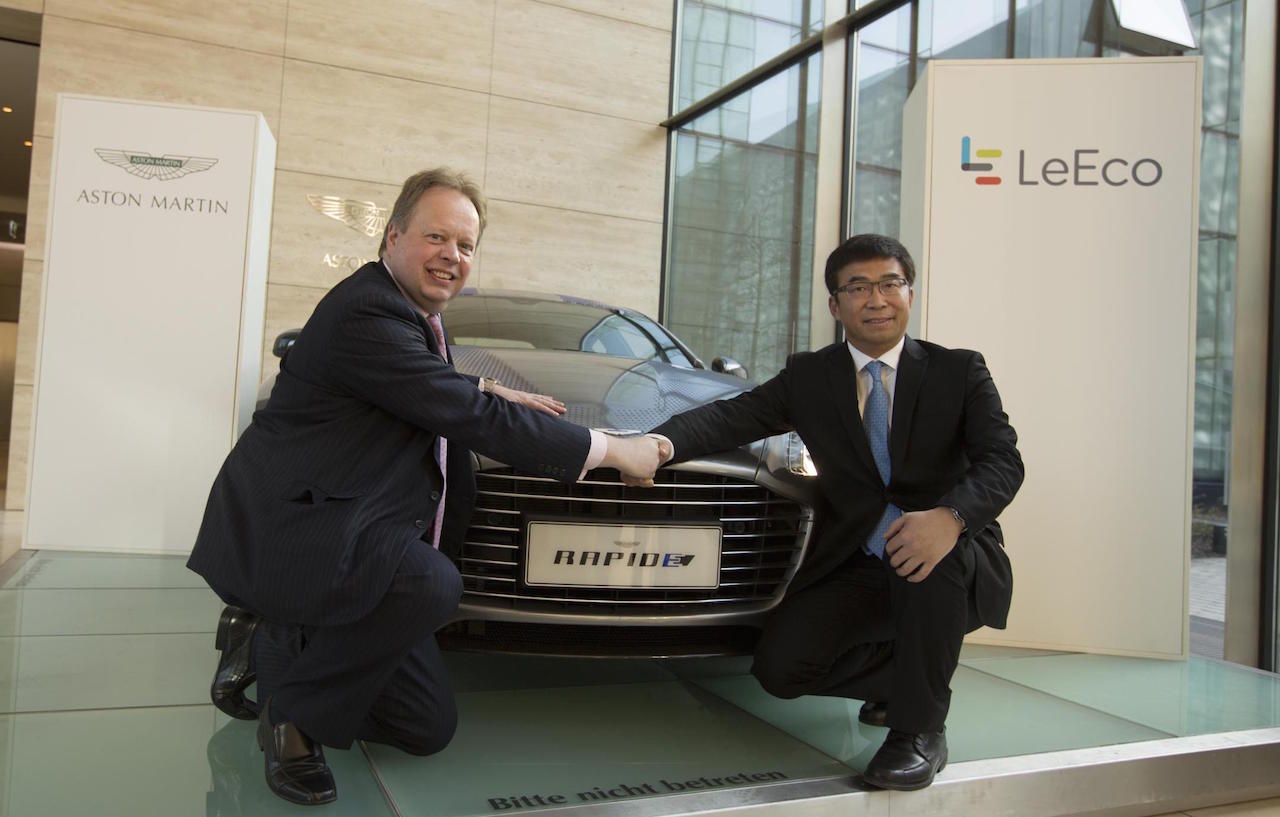 Just after announcing news of a new era for Aston Martin, the company has now confirmed it has signed a deal with LeEco that will see out the production of the RapidE electric vehicle. 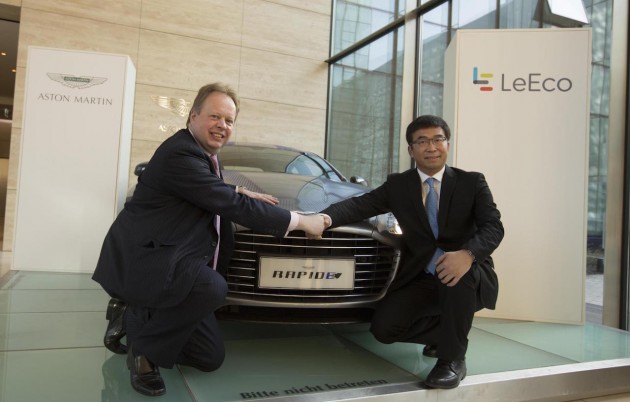 The two firms have been working on electric vehicle technologies for some time, and co-developed the original RapidE concept car. Both companies have now signed a Memorandum of Understanding which will see next-generation electric vehicles produced on behalf of Aston Martin, LeEco, and Faraday Future.

Aston Martin will launch the first vehicle under the agreement, with plans to hit the market in 2018 with the RapidE. It will showcase the best technologies both companies have to offer, featuring a next-generation electric powertrain that could produce over 500kW. Andy Palmer, Aston Martin CEO, said;

“Aston Martin are dedicated to developing a range of cars with low emission technologies. We have been encouraged by the project speed and technical depth shown by Letv in the development of the RapidE concept towards full production. Bringing the RapidE to market by 2018 is an important milestone for both companies.”

As mentioned by Palmer, the partnership is expected to see the introduction of a number of electric- and efficiency-based technologies being introduced in future Aston Martin vehicles.

The British marque has already confirmed it will being using turbocharging engine technology with future models to help improve efficiency, with the next DB11 expected to come with an all-new 5.2-litre twin-turbo V12. More details on the DB11 will be revealed at or before the Geneva Motor Show on March 1. 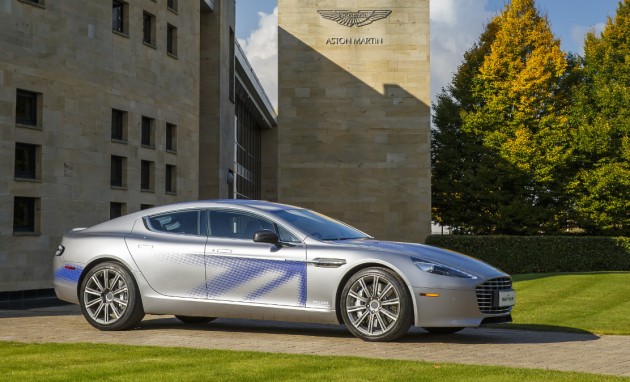