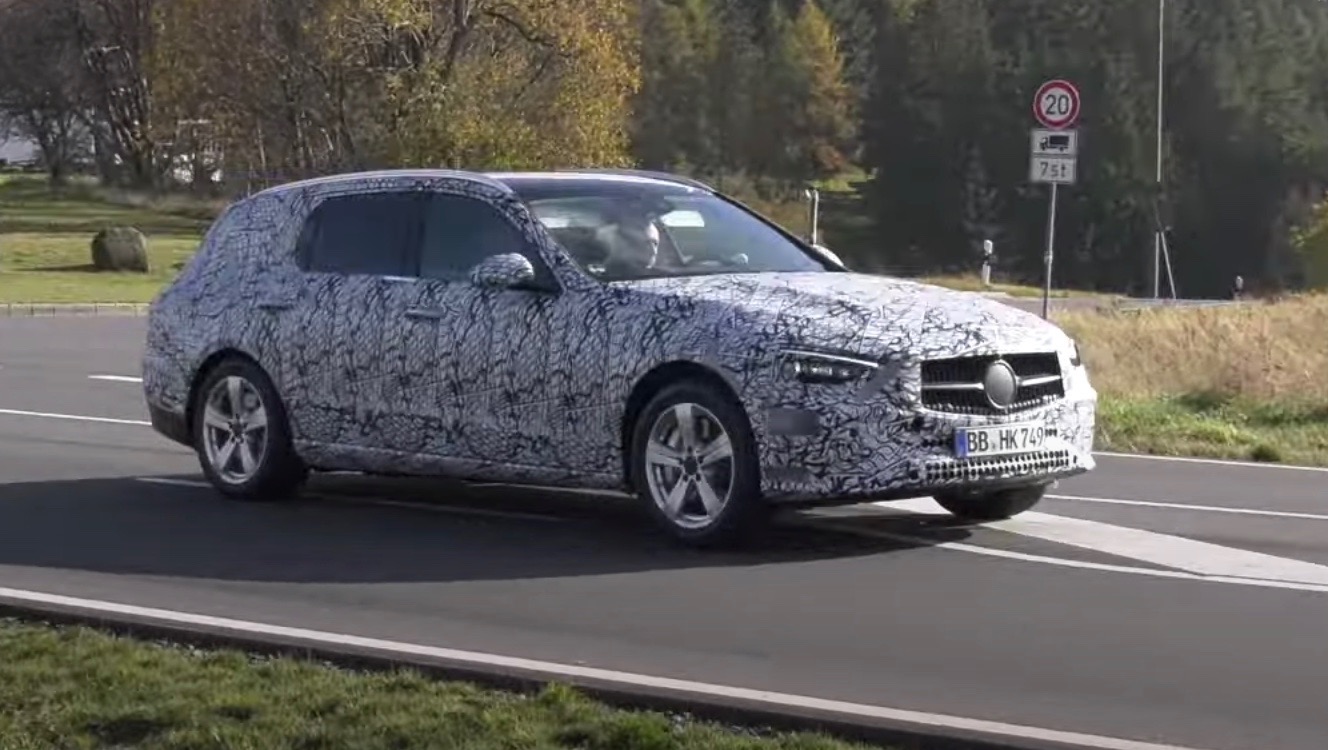 Mercedes-Benz has been spotted test driving a prototype version of its upcoming W206 2022 C-Class, in Estate wagon form (technically called the S206). A full debut is set to take place later this year. 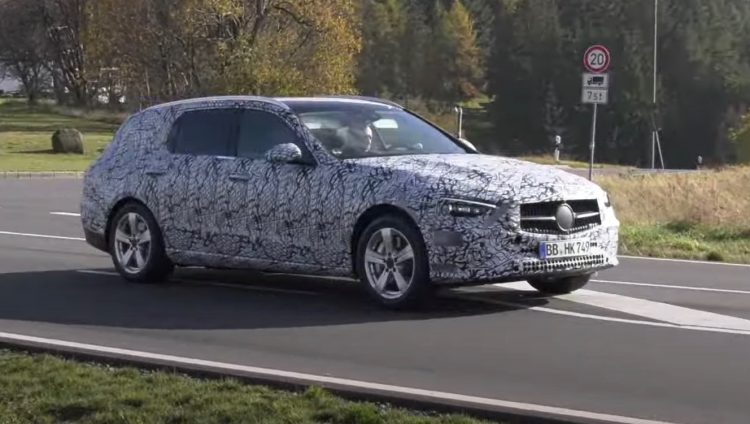 The current W205 generation C-Class has been around since 2014, with some updates introduced along the way. But its main rivals from Audi and BMW have since ushered in all-new versions of their A4 and 3 Series. In other words, it is about time Mercedes stepped up.

Sales of the current model have dwindled in Australia, perhaps as a result of buyers either waiting for the arrival of the new model or being drawn to the more modern alternatives. During 2020, the local arm sold 3378 examples of the C-Class, which was down 50.3 per cent on 2019. It was the best-seller in the class in 2019, with 6798 units, easily outselling the runner-up 3 Series, which racked up 3135 sales.

For the new model Mercedes-Benz will apply its latest styling language, incorporating the new-look angular headlights as seen on other recent models in the showroom, along with a wider front grille, and some fresh LED taillights at the back. This Estate prototype also confirms clean and crease-free panel contours down the sides.

Under the bonnet, the new model is likely to adopt the company’s latest mild-hybrid powertrains, potentially including the recent M256 3.0-litre turbo inline-six for a ‘C 53 AMG’ model which is set to replace the outgoing C 43 twin-turbo V6. There has been rumours that all variants will use electrified systems, including the next C 63 high performance model. 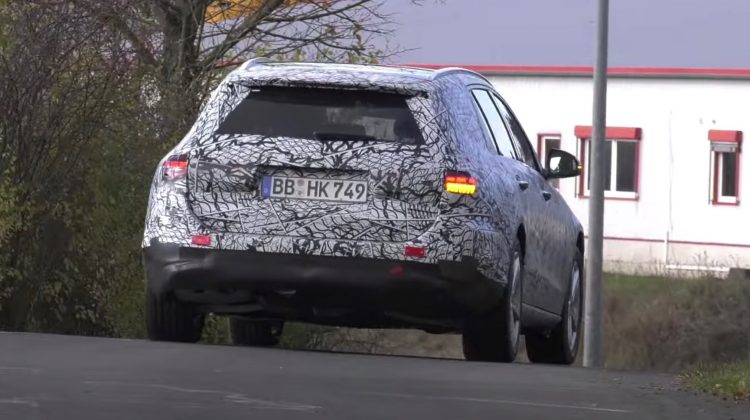 As for the interior, expect the latest MBUX user interface with twin digital wide screens for the dash, replacing the ageing tablet screen and dial cluster. MBUX will bring in advanced voice command, and technology capable of learning common user functions. A much more contemporary console is also anticipated, doing without the current curved main facia and instead adopting a cleaner, straighter-edged design.

The full reveal is likely to take place around the middle of this year, potentially with the AMG versions to follow a few months after. Official details are yet to be sent out, though. Click play below for a preview – if you listen carefully you’ll hear a sporty engine note in some parts of the video.