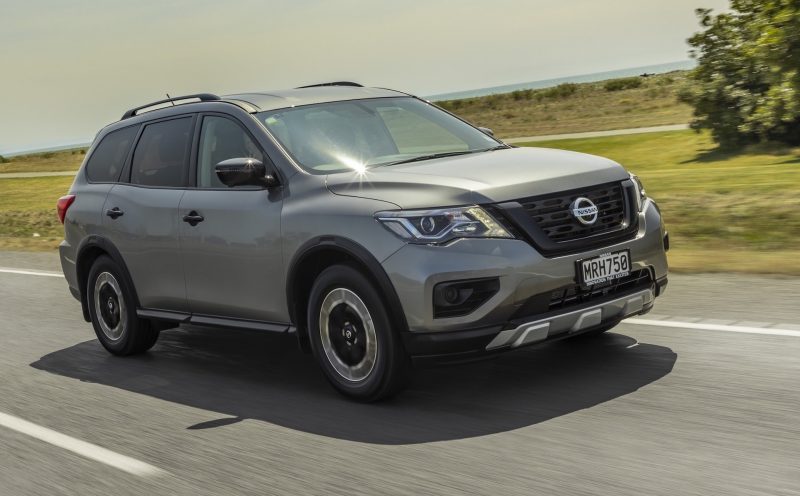 A rumour is circulating at the moment which suggests Nissan may soon drop its troubled Jatco-based CVT auto with the introduction of the 2021 Nissan Pathfinder. In its place is said to be a nine-speed auto. 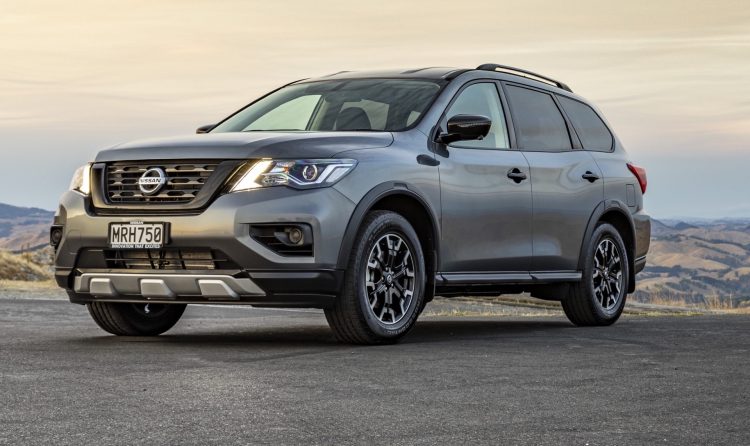 In the US in particular the CVT automatic in the current R52-series Pathfinder has caused a number of concerns. Complaints, mainly from customers noticing slipping characteristics and a loss of driving power, have even sparked class-action lawsuits in the US and here in Australia.

According to rumours stemming from a number of overseas media outlets, including Autoblog in the US, Nissan is preparing a new nine-speed auto for the next Pathfinder. It’s unknown where the transmission will come from exactly, however, the ZF-based 9HP that has found service in some Jaguar Land Rover and Jeep products could be a good bet.

Jatco (JApanese Transmission COmpany) currently supplies the CVT automatic for the Pathfinder, which is matched to both the 3.5-litre petrol V6 and the 2.5-litre supercharged four-cylinder hybrid. The 202kW V6 is expected to carry over for the 2021 model with only minor updates, if any, while the 188kW 2.5-litre hybrid is likely to receive some changes.

A 2.0-litre variable-compression turbo (VC-T) engine is also said to be on the cards for the new model. Nissan currently offers this innovative engine with the overseas Altima, where it produces up to 185kW. The unit also produces up to 200kW in the Infiniti QX50 (not sold in Australia).

In terms of design the 2021 Nissan Pathfinder is expected to take on Nissan’s latest styling language, adopting a more prominent grille at the front with the latest V-motion theme like what we recently saw with the 2020 Patrol. New headlights and taillights are also likely, potentially taking on a C-shape layout. 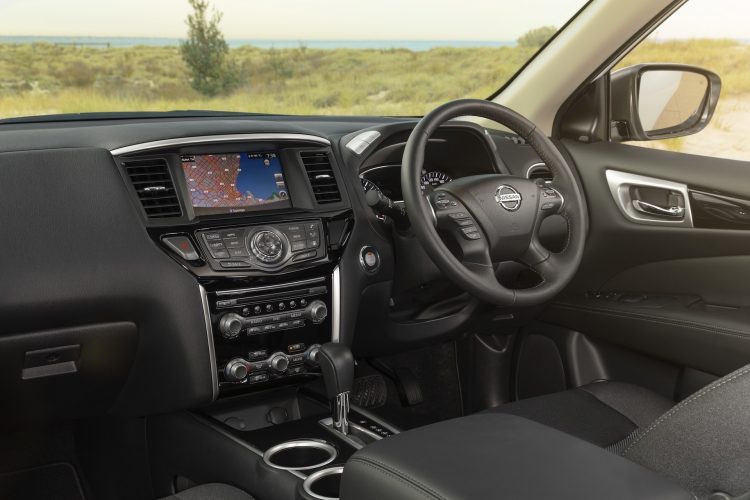 Big changes are anticipated for the interior. At the moment the 7-seat SUV features quite an aged touch-screen media interface, but in its place Nissan will want to introduce a fresh system that finally incorporates Android Auto and Apple CarPlay. A fully digital instrument cluster will probably replace the current analogue-based arrangement as well.

Market entry for the new model will hopefully take place before the end of the year; the R52 shape has been around since 2013, with only mild updates applied along the way.