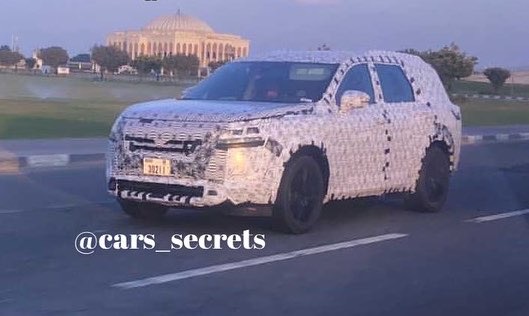 Some photos that show a heavily-camouflaged prototype version of the next-gen 2022 Nissan Pathfinder have surfaced on social media, giving us some clues of the all-new model’s design.

The current-gen ‘R52’ Pathfinder has been around now since 2013, with a major update long overdue. However, thanks to Instagram user cars_secrets, it looks like Nissan is well on the way to developing a new model, with prototypes well and truly up and running.

Unfortunately for us, engineers have gone to extensive lengths to conceal every speck of design on the prototype. About the only thing we can predict are some new C-shaped headlights, potentially split like on the all-new X-Trail and similar to the recently-updated Y62 Patrol. 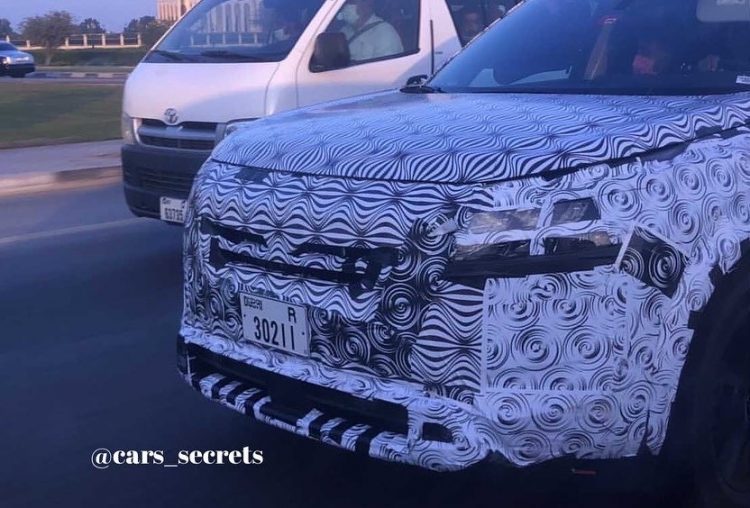 There is a slight outline of Nissan’s V-Motion grille at the front as well, but it looks more prominent and set wider apart compared with the current model. Around at the back the camouflage work seems to extend to makeshift body panelling as the tailgate seems very square, although the stacked taillights are probably on the way.

Aside from the exterior styling, the interior is expected to take a huge leap forward in terms of design and is likely to come packed with decent technology. This is one area that really shows its age in the current model, with a very basic touch-screen, analogue gauges, and lots of physical buttons not doing it any favours against the modern rivals. 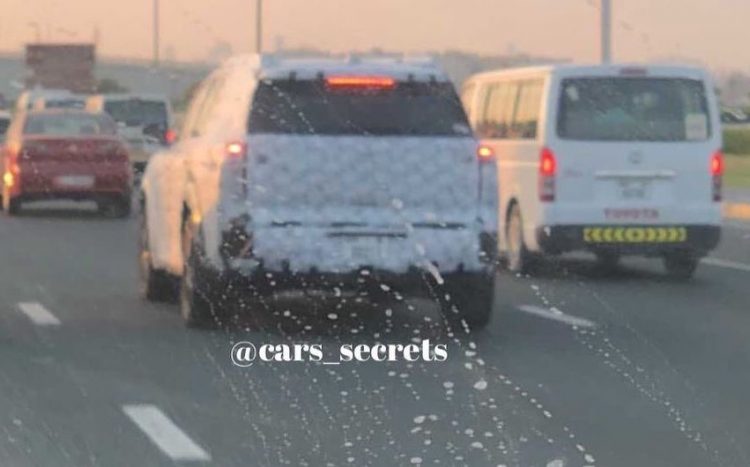 Some decent updates are likely for the engine compartment, too. As reported earlier this year the troublesome Jatco-based CVT auto in the current model is set to be replaced by a new nine-speed conventional auto, potentially from ZF.

Matched up to the new transmission, Nissan could introduce its revolutionary ‘variable-compression’ turbo engine. The ‘VC-T’ unit is currently available in other Nissan-Infiniti models in some markets, where it produces up to 200kW. This could replace the outgoing 202kW V6. 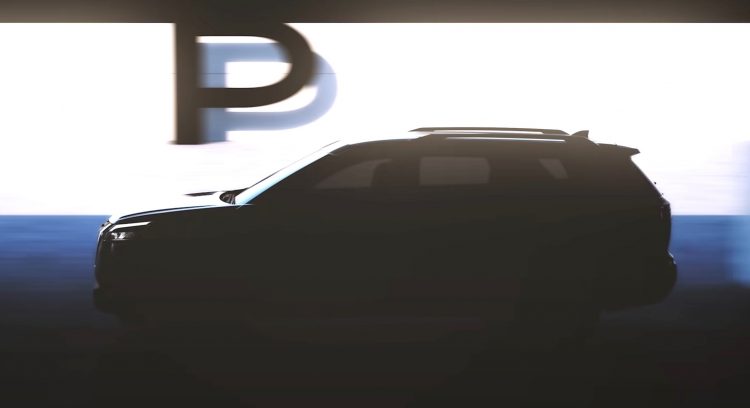 Some form of hybrid is likely to remain as well, possibly even a revised version of the current 2.5L supercharged four-cylinder hybrid. It develops 188kW. Nissan will want to maintain a firm stance in this department, especially with the all-new Toyota Kluger being just around the corner, which will be offered with a hybrid.

Seen as though this prototype looks quite thickly concealed, we’d suggest a debut some time in the next six months or so. An official preview video (below) was sent out earlier this year, confirming plans to introduce 12 new models over the next 18 months (from May, 2020). See below.