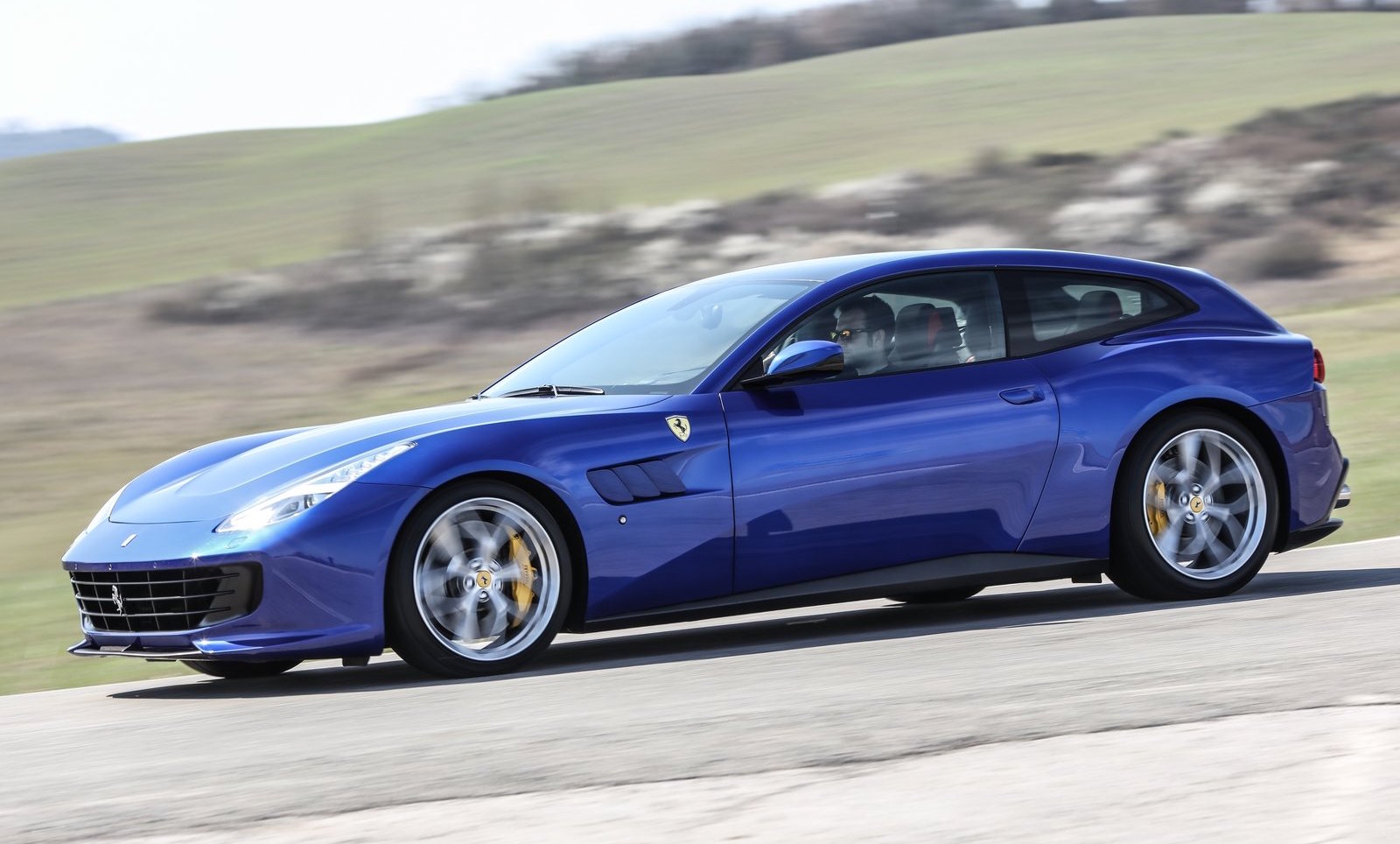 Ferrari is phasing out production of the GTC4Lusso, a report has confirmed. This means there will be no more practical four-seat offering from the storied brand. That is, until the Purosangue SUV arrives. The SUV is expected to hit showrooms in the next 18 months or so. 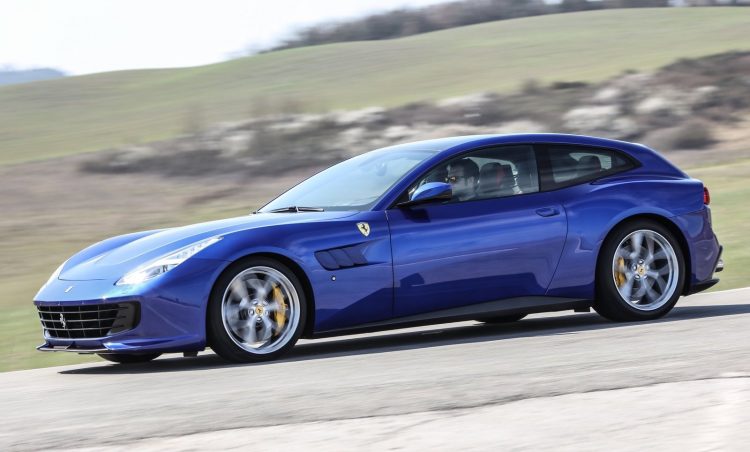 It’s been rumoured in recent weeks that Ferrari would cancel the GT4CLusso and GT4CLusso T, but now there’s been official word from a Ferrari spokesperson that these models are going to end as part of a five-year lifecycle. Speaking with Motor1 recently, the spokesperson said:

“In accordance with its five-year model strategy announced in 2017 and the company’s standard model life cycle, Ferrari has phased out production of the GTC4Lusso and GTC4Lusso T.”

It’s believed the phase out comes as manufacturing facilities make way for the incoming Purosangue – Ferrari’s first ever SUV. During a Capital Markets Day presentation in September 2018, Ferrari outlined it is intending to extend Ferrari driving emotions to “multiple occasions and passengers” while also providing “best performance” for the segment.

Since the Purosangue will essentially offer everything the GT4CLusso presents, and likely more, it wouldn’t seem to make sense to offer both in the showroom. Especially as the brand hinges on exclusivity. In saying that, there is reason to believe the Purosangue could come in as, essentially, a five-door version of the GT4CLusso, with more passenger and cargo space, and of course more advanced technology.

The SUV is set to debut a new platform too, accommodating a higher degree of off-road capability than the GT4C. We’re expecting a bit more ground clearance, for example, and better approach and departure angles. However, we probably shouldn’t anticipate class-leading off-road performance, but more than what the GT4C offers.

As for the GT4CLusso (V12) and GT4CLusso T (3.9 twin-turbo V8), these were successors to the Ferrari FF. The FF debuted in 2011 and was Ferrari’s first-ever four-wheel drive vehicle. It was also the only four-seat vehicle in the showroom at the time. In a way, you could say the evolution of the Purosangue started with the FF.