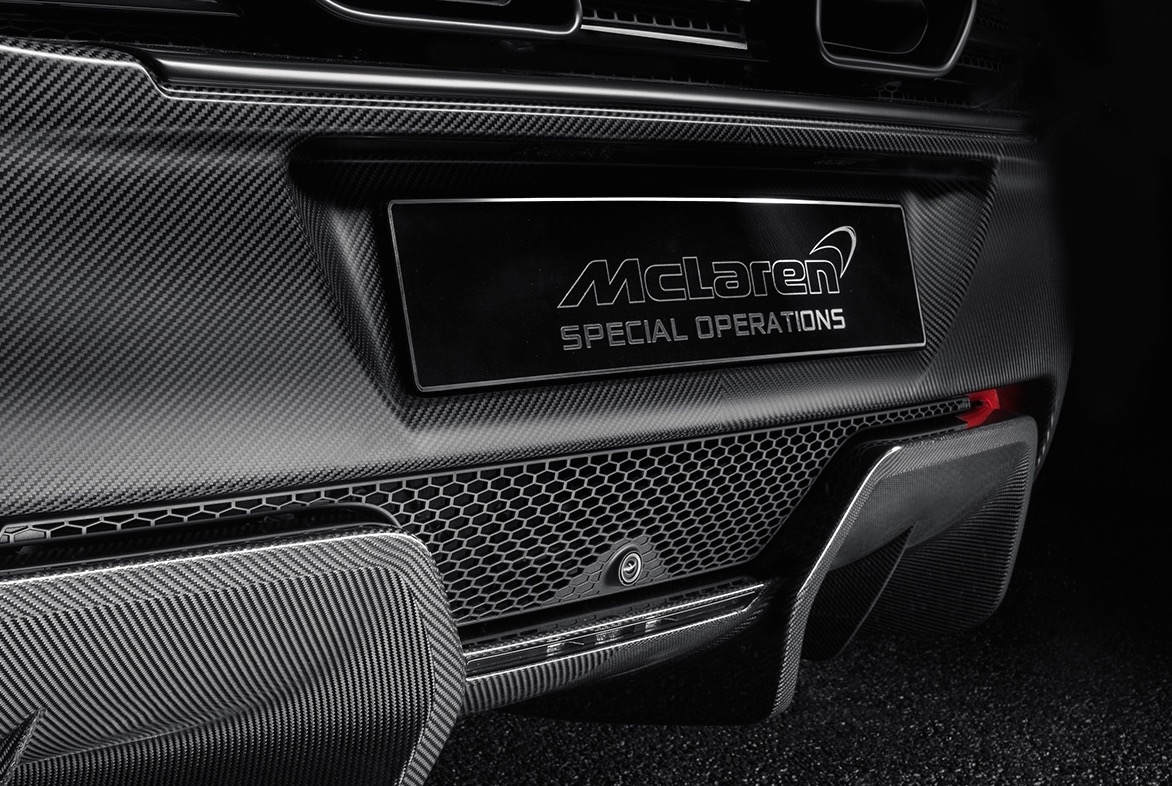 McLaren’s bespoke Special Operations division says a four-seat SUV could be on the cards, at a cost of “millions and millions of pounds”. 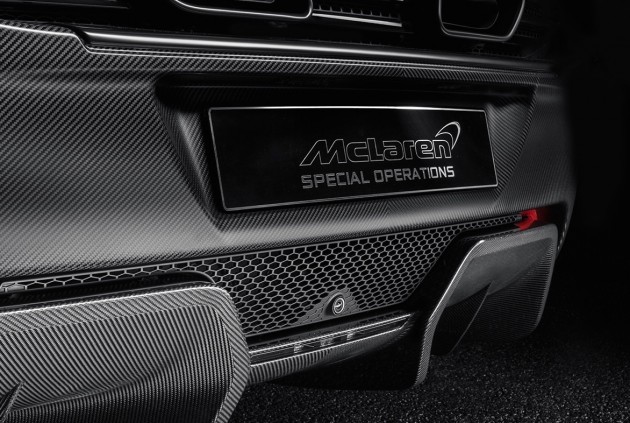 McLaren Special Operations builds expensive one-off vehicles for customers, such as the McLaren X-1, as well as customised versions of the P1, 650S and 570S. Chief designer Robert Melville spoke with Autocar recently, saying customers have asked for SUV’s, motorbikes and four-seaters. He said:

“”With MSO, we did a car a few years ago that was harking back to coach building. If you come to MSO, we could design you an all-new body, a power increase or decrease. We can design you whatever you want, if you have the money for it.”

Because the vehicle would not be based on one of the marque’s existing sports cars, the entry price would run into the millions, but would no doubt give the Porsche Cayenne Turbo, Bentley Bentayga, and Range Rover Sport SVR, and the BMW X5 M a run for their money. At this stage, an SUV is unlikely to join McLaren’s regular line-up, however.

If such a project gained approval, McLaren would join the ranks of Bentley, Porsche, Rolls Royce and Lamborghini, companies of which who have all diversified from their traditional products to jump on the burgeoning SUV wagon trend.