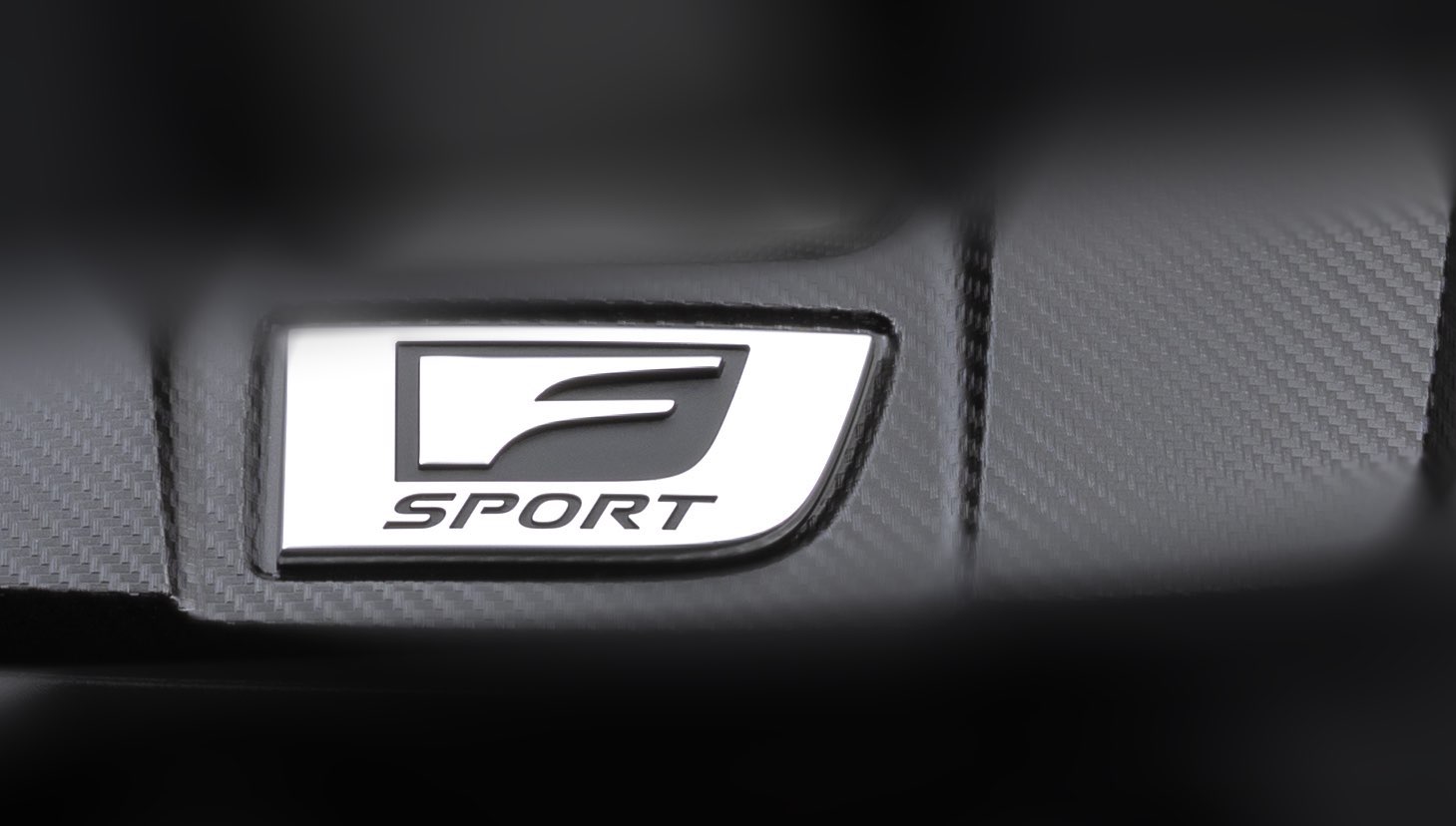 There’s a new Lexus F Sport model on the horizon, with some speculation suggesting it could be the ‘IS 500’ that has long been rumoured, or potentially an F Sport version of the stunning LC grand tourer. 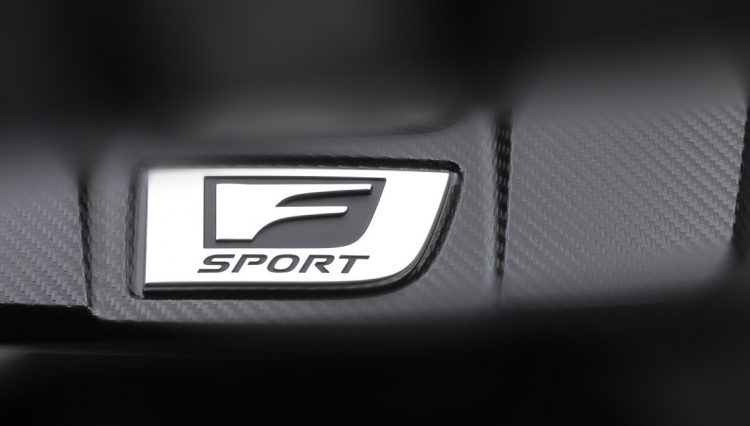 The teaser image was released by Lexus with a caption simply stating; “A new era of F Sport performance vehicles is coming.”

The image shows an F Sport badge atop an engine cover of some sort. Well, when we say ‘of some sort’, it actually looks a lot like the cover found on the current RC F and GS F sports cars.

Even though the top half of the image is blurred, that’s usually the place we find the trademark F blue intake runners on the 2UR 5.0-litre V8. It’s clear to see these are not blue here, but the contour of the engine cover certainly seems to mimmic the RC F/GS F engine (pictured below).

What makes this even more puzzling is that the badge is ‘F Sport’ and not just ‘F’ like on the aforementioned models. Could this add further fuel to the rumour of the IS 500? It was reported last year that Lexus could be planning such a model as a way of phasing out the naturally aspirated V8, which has been in service since the original IS F from 2008. And then a trademark surfaced in the USA for the IS500 name last year as well. 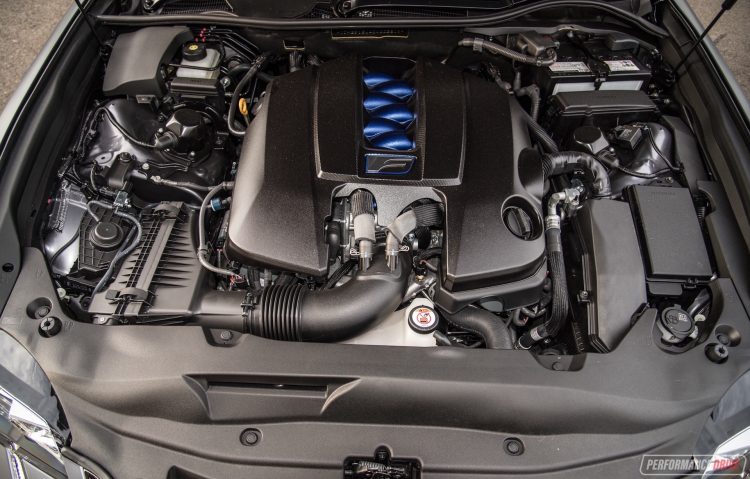 According to previous reports, the IS 500 will apparently come in with wider tracks front and rear, wider tyres to handle the V8 power, and uprated suspension. However, not being a fully fledged F model means it wouldn’t be quite as sharp-edged and stiff as an IS F.

This is all just speculation at this point. The other possibility is an F Sport version of the LC 500. At the moment the LC 500 is only available in a single trim level. An F Sport version could introduce a more serious suspension package, unique wheels and brakes, and the usual F Sport interior highlights.

According to a Best Car Web report from a couple of weeks ago, Lexus is planning a trio of performance F models. The first is apparently a new IS F, using the 5.0-litre V8. However, the report also speaks about all-new LS F and LC F models, introducing a new 4.0-litre twin-turbo V8, said to produce around 485kW. There is a chance this teaser could be something to do with these.

Lexus is yet to confirm anything at this stage, but given a teaser has been handed out we’d anticipate some official news very soon.