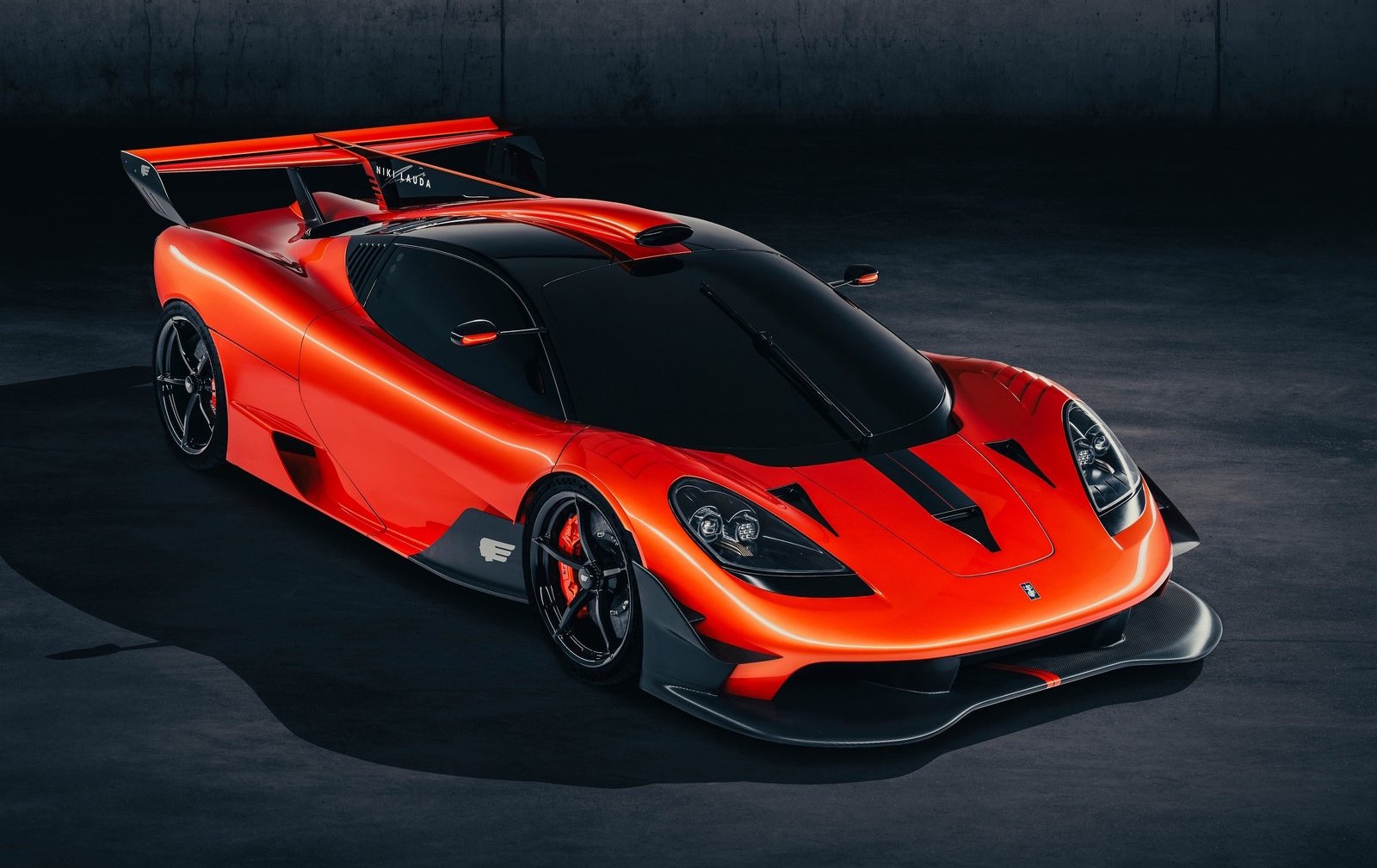 Not content with the track capabilities of Gordon Murray’s T.50 hypercar? Didn’t think so. But just in case, here is the T.50 Niki Lauda. This is an even more hardcore version of the fresh-from-the-ground-up, McLaren F1-inspired hypercar. 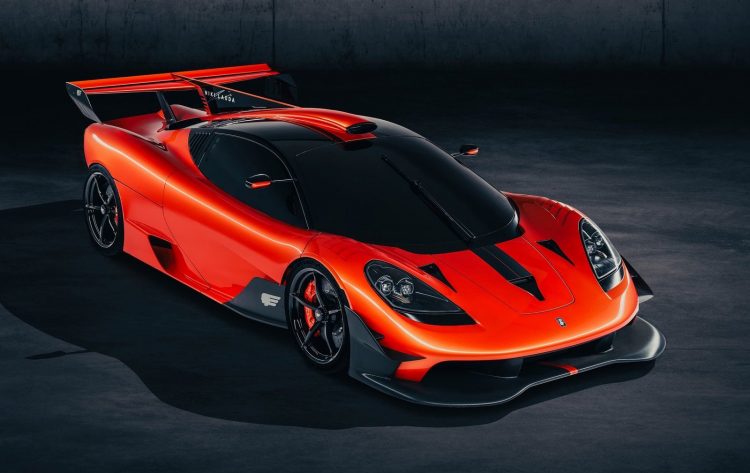 Firstly, weight reduction is one of the key characteristics of the enhanced model. Take the V12 engine, for a example. It was already the lightest weight road-car V12 ever. But engineers have introduced titanium valves, new intake and exhaust systems, and removed the variable valve timing all for the sake of weight. The inlet simply features 12 throttle bodies with a racing-style airbox.

As a result, the V12 weighs just 162kg, or 16kg less than the regular unit. The gearbox by Xtrac has also been fine-tuned and stripped of every gram possible, with lighter gears installed saving 5kg alone. Overall, the T.50 Niki Lauda tips the scales at just 852kg.

You may have noticed the extreme aero parts fitted to the exterior. From the low nose and attached splitter system, large dive plates, NACA ducts in the bonnet, huge side plates behind the front wheels and deep vertical side intakes, and massive rear wing complete with a centre sail and connecting air scoop, all provide awesome track credentials. In fact, the company claims the car can generate up to 1500kg of downforce. That means, theoretically, the car could be driven upside-down. 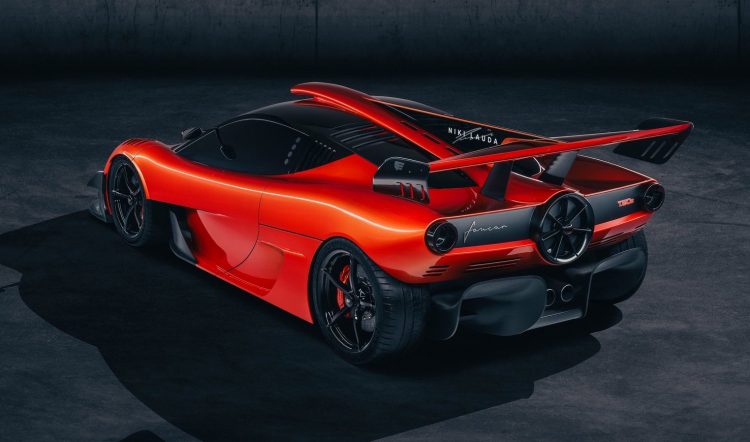 The car is being named after F1 champion Niki Lauda, mainly to celebrate his 1978 Swedish Grand Prix win in a Brabham BT46B. Niki was also a good friend of Gordon Murray. It’s a bonus that the car is being launched on Lauda’s birthday. The Lauda family said:

“We are proud that Gordon Murray Automotive has named its new car after Niki. He would have been extremely honoured to have been associated with a car designed and engineered by Gordon, with whom he had such a long association and friendship.”