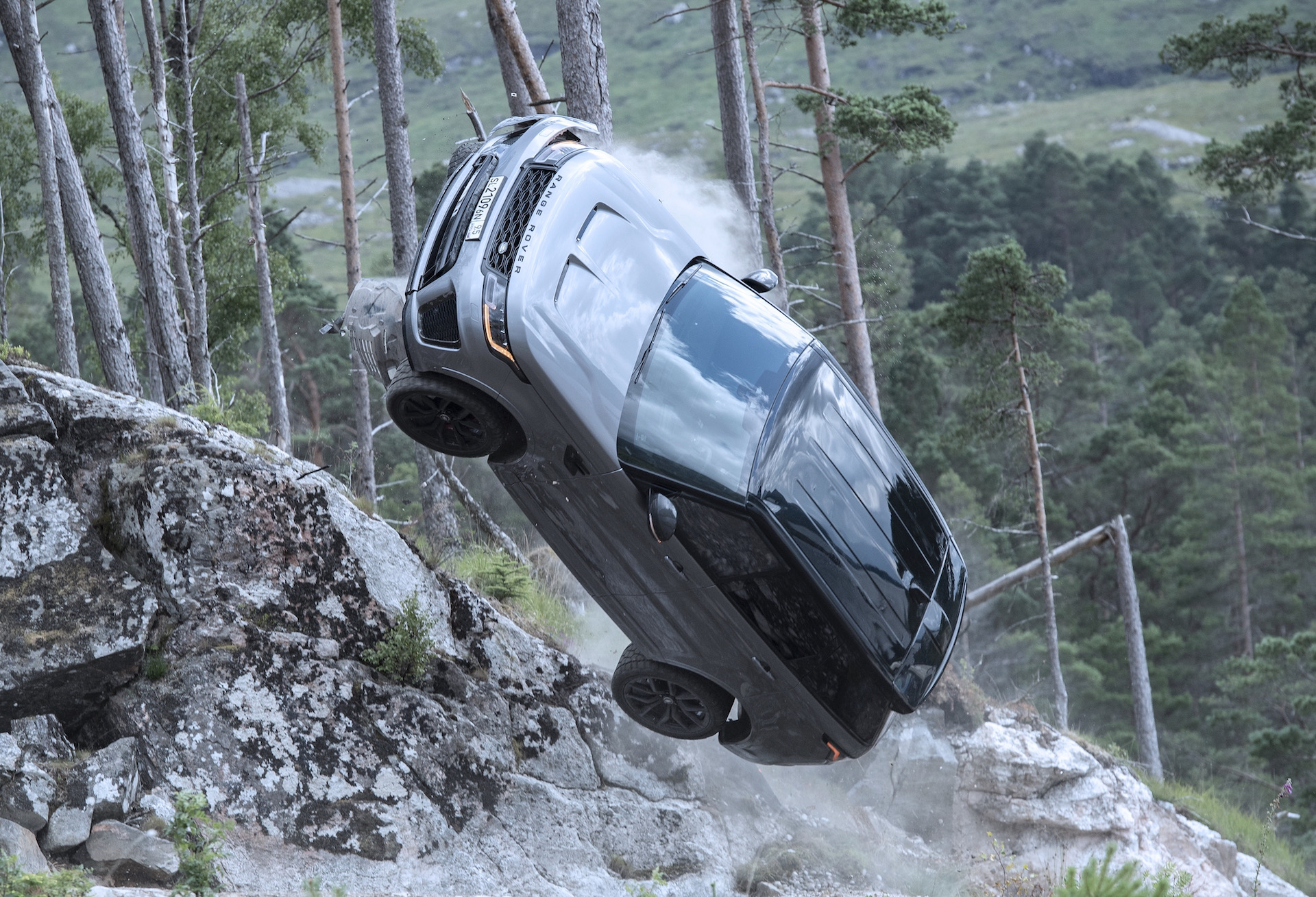 New behind-the-scenes footage released by Land Rover show the unfortunate fate of prop Range Rover Sport SVRs that were used in the upcoming Bond film, No Time To Die. The V8 super SUVs were thrashed off-road and demolished after flipping during the filming of a chase scene. 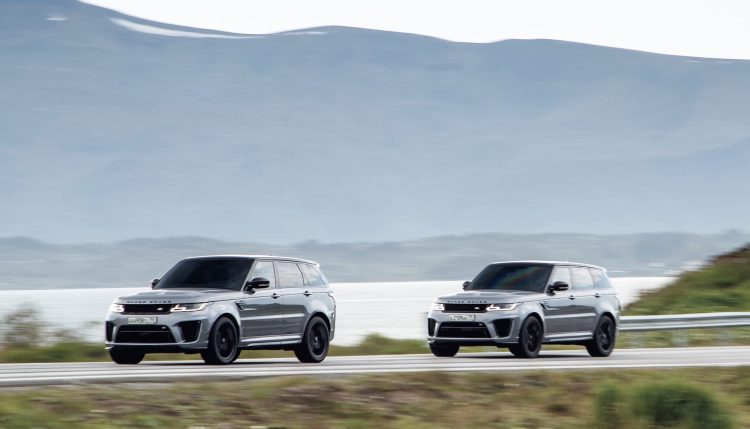 For those that aren’t big fans of the Range Rover Sport, you’ll find this footage cathartic, while Range Rover fans might want to cover their eyes. The stunts for the upcoming Bond film are completely real, with the filmmakers opting to write-off a number of SVRs over using any CGI special effects.

By the looks of it, two Range Rover SVR villain cars chase down what looks to be a J100-generation Toyota LandCruiser Prado, likely piloted by James Bond. 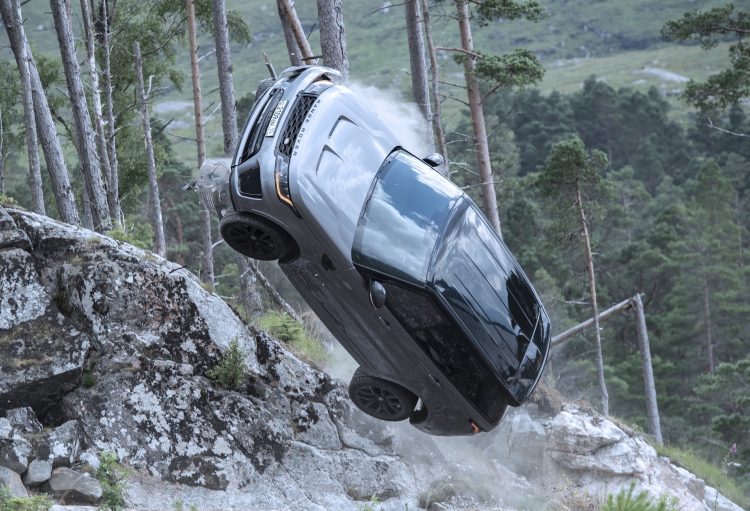 The chase scene in question was led by Oscar-winning special effects and action vehicles supervisor, Chris Corbould, who has previously worked with the Bond franchise, as well as Star Wars, Inception and the Batman franchise. Lee Morrison, one of the film’s stunt coordinators, said:

“I was really keen to shoot a Bond chase sequence off-road, in a really challenging environment and the Range Rover Sport SVR was the perfect choice for this part of the story. We shoot everything for real, so we’ve pushed it to the absolute maximum and the pursuit promises to be one of the most memorable set-piece moments of the film.”

Range Rover has had a long-standing history with the makers of the Bond franchise, with the first of its creations appearing in the 1983 film Octopussy, where a Range Rover convertible made its way to the silver screen.

The next installment of the James Bond franchise is set to debut on September 30 in the UK, with an Australian release planned for October 8.