Created by Rob and Big and the creators of Need for Speed: Most Wanted, this remote control car chase scene would have to be the best we have ever seen. The video has just surfaced on YouTube. 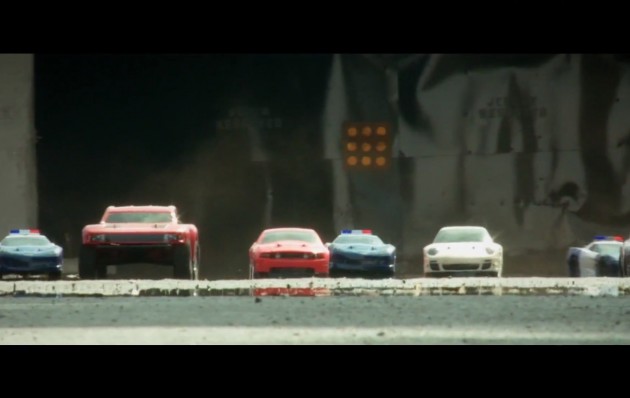 It has everything from the gratuitous cardboard boxes, helicopters, jumps, and some cool imagery involving three police Chevrolet Corvette R/C cars. Other cars include a Nissan GT-R, Porsche 911, and a Ford Mustang.

Click play below for a relaxing Friday afternoon video.