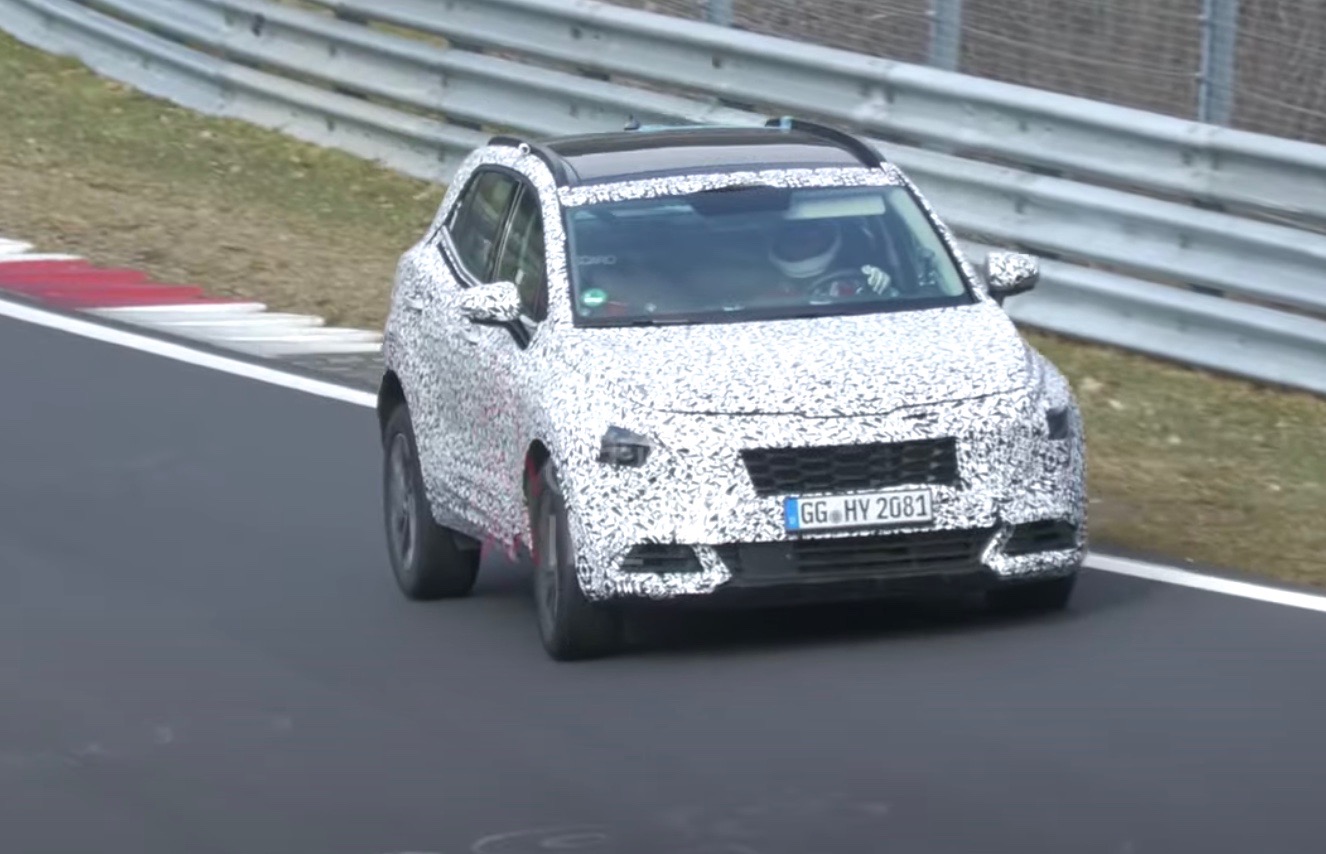 Kia has been spotted testing its upcoming 2022 Sportage again (codenamed NQ5), out on the Nurburgring and on the streets in its home country of South Korea. The new model is set to share platforms with the all-new NX4 Tucson, and is likely to be built on two different length wheelbases. 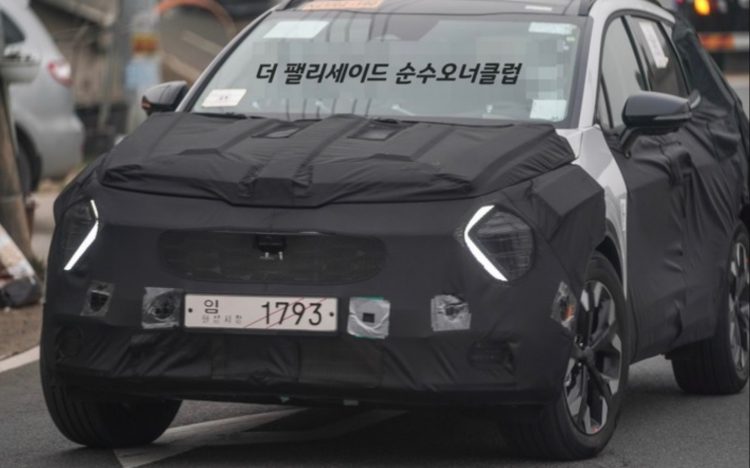 An image showing the rear end, surfacing on Korean Car Blog, with the concealing body wrap peeled back, shows the new-look taillight and flush new Kia badge in the middle. Around at the front it looks like Kia will be applying an interesting arrow-style LED daytime running light setup, likely with a modern interpretation of the company’s ‘tiger nose’ grille in the middle.

Although it will wear a completely new body design, the platform is also all new. This is expected to bring in various changes, including a longer wheelbase and body, opening up more passenger space inside. There’s also evidence, from various prototype spy shots, that Kia will be producing the 2022 Sportage in normal and long wheelbase forms. This is the same arrangement as the new Tucson, with different market regions getting one or the other (normal or long). 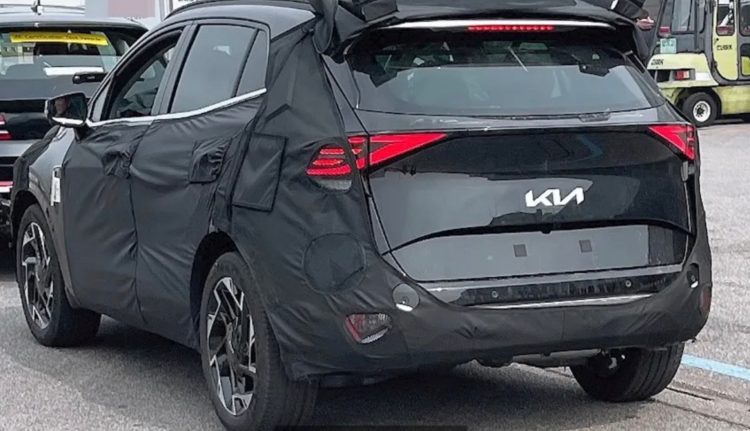 In Australia, only the longer wheelbase Tucson will be presented here. So, it would seem reasonable to suspect the same thing for the new Kia Sportage. Specifically, the wheelbase is 75mm longer and the overall body length is 130mm longer. Does this mean seven seats? No. Instead, the longer wheelbase is mainly about increased boot and rear seat space. In fact, the new Tucson offers up to 620L of boot space in the default seat setting, which is up 107L from before. Expect similar things for the Sportage.

Powertrain options are highly likely to mimic those offered in the Tucson as well. Overseas, there’s a 2.5-litre petrol producing 141kW, a 1.6-litre turbo-petrol hybrid developing 169kW, and a 2.0-litre turbo-diesel developing 136kW. There is the possibility of the group’s new 2.5-litre turbo-petrol being introduced for a N version down the track, but we doubt this (213kW in the Sonata N Line) will be offered for the Sportage GT.

Here in Australia, we will be offered a 115kW 2.0L petrol, a 132kW 1.6L turbo, and a 137kW 2.0L turbo-diesel, according to a dealer bulletin that was handed to us in January – specs may vary slightly for the showroom. We’d expect a similar lineup for the local Sportage. As usual, we will probably miss out on the hybrid because other markets, with proper emissions regulations, get first dibs.

A full debut for the 2022 Kia Sportage is set to take place mid-year, with sales in some markets starting by the end of the year. Click play below for a preview.