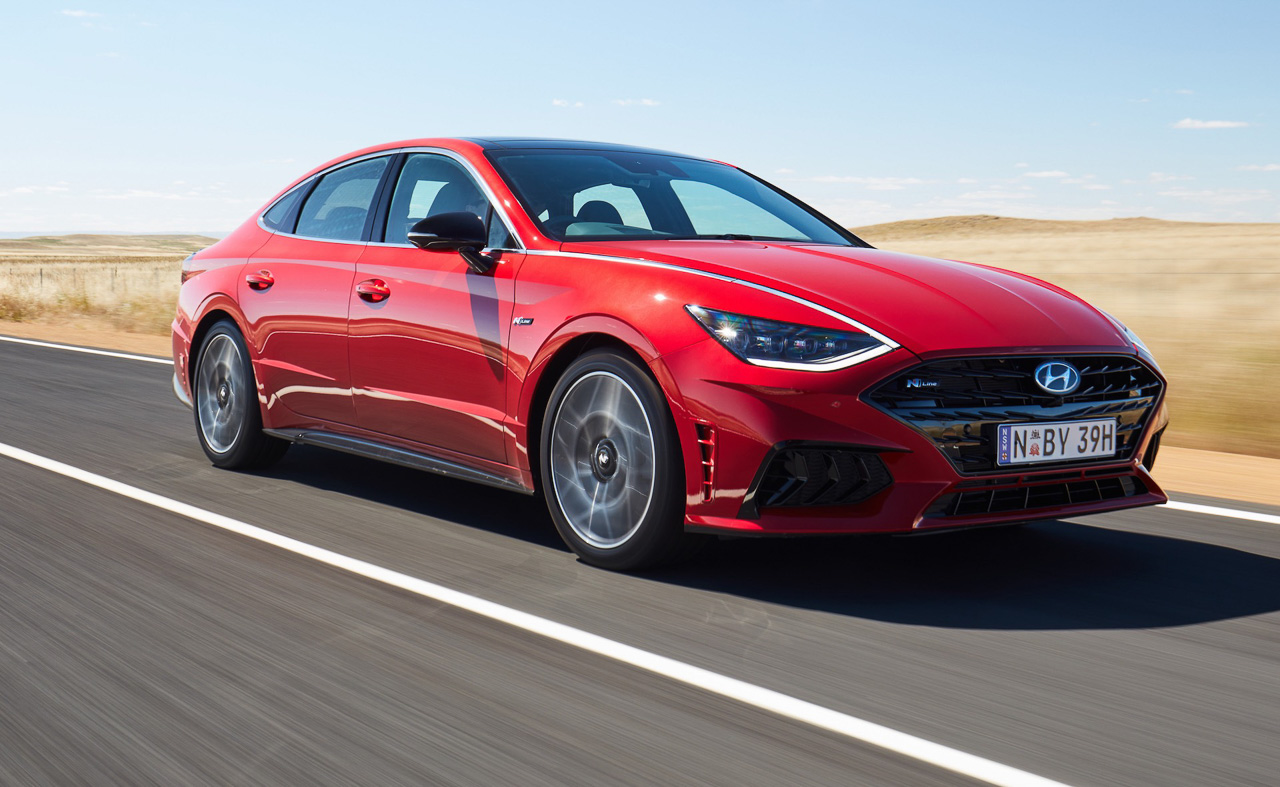 Looking to buy a swift, sleek mid-size sedan? Hyundai Australia has just announced the all-new 2021 Sonata N Line. It becomes the first Hyundai in Australia to be powered by the wider group’s new 2.5-litre turbo engine. 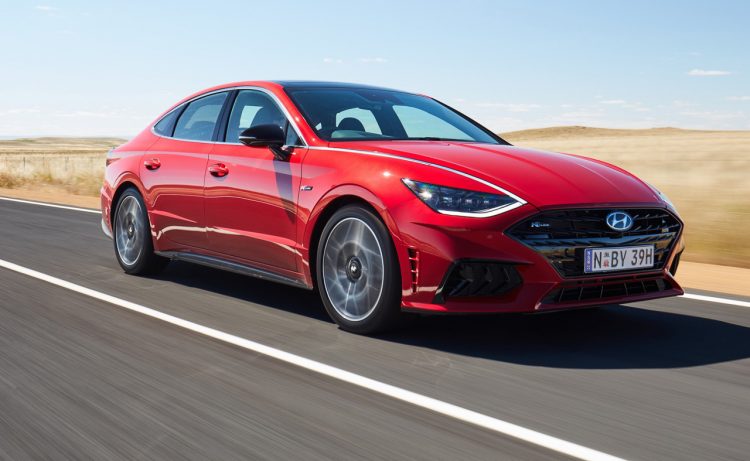 Just the single variant is going on sale in Australia, the N Line. More and more N Line variants are popping up, and although they are not as full-on as the N performance models from Hyundai, they do give customers the opportunity to experience some of the excitement and flair of the sub-brand.

In the case of the new Sonata, the N Line package includes a complete aero kit for the body with unique front and rear bumper bars, a neat lip spoiler on the boot, N Line front grille, and a set of 19-inch alloy wheels. There’s also a diffuser section at the back encompassing quad-outlet exhausts.

The interior is just as impressive. For the first time in this vehicle class, the driver views a 12.3-inch digital instrument cluster as standard, along with head-up display. Meanwhile other passengers can enjoy Hyundai’s latest 10.25-inch touch-screen media interface on the dash, packing Android Auto and Apple CarPlay, along with digital radio and sat-nav. Tunes are pumped through a 12-speaker Bose sound system. 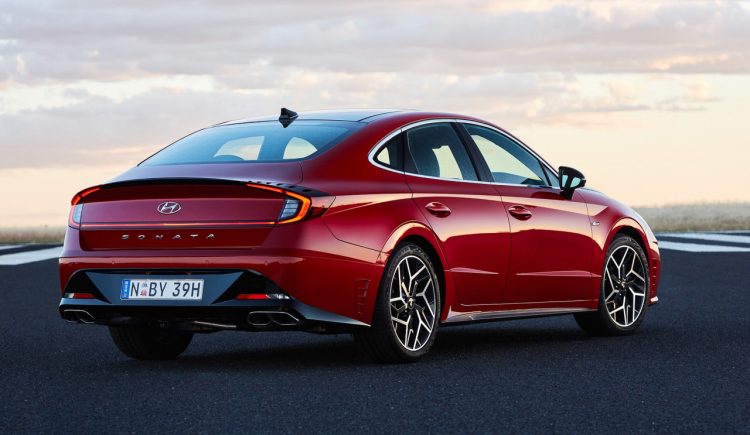 Being an N Line also means some special treatment inside. Passengers are cradled in sporty seats wrapped in Nappa leather and suede, denoted by N Line logos on the backrests in the front. As per the regular new Sonata (not available in Australia), the console houses a shift-by-wire gear selector button system which helps to provide an open space.

As for engine, it’s the 2.5-litre turbo-petrol four-cylinder that we (in Australia) first saw in the Genesis G80 and GV80. Here in the Sonata N Line it produces 213kW at 5800rpm, and 422Nm between 1650-4000rpm. The engine uses direct injection and a two-stage variable intake system, and runs a high 10.5:1 compression ratio. It can run on 91 RON fuel, and meets Euro 5 emissions standards.

Matched up to the engine is Hyundai Motor Group’s new eight-speed dual-clutch auto transmission, feeding to a front-wheel drive system. Hyundai hasn’t mentioned a 0-100km/h time, but with a kerb weight of only 1636kg, it should perform very nicely indeed. Fuel consumption is rated at 8.1L/100km. 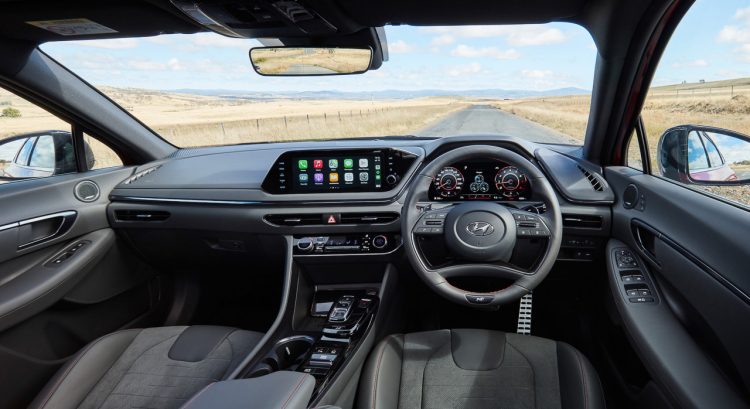 As with almost all Hyundai vehicles in Australia, there has been some local tuning of the handling and suspension for our market. The Sonata N Line uses a MacPherson strut setup at the front and a comprehensive multi-link arrangement at the back. Local engineers say they have tuned the vehicle to be an “excellent tourer that could cover ground comfortably and quickly”. Hyundai Australia’s product planning and development specialist, Tim Rodgers, said:

“Sonata utilises high-performance monotube rear dampers, which typically bring big advantages in response and handling in general. By using monotube dampers, we could make the response in the car quite rapid. We could make it a lot more nimble than you might expect for its size. Yet, the balance the engineers have tuned within the damper make it lovely to drive daily.”

Hyundai says the new model officially goes on sale at “around the middle of this year” in Australia, with prices starting from $50,990 (excluding on-road costs).