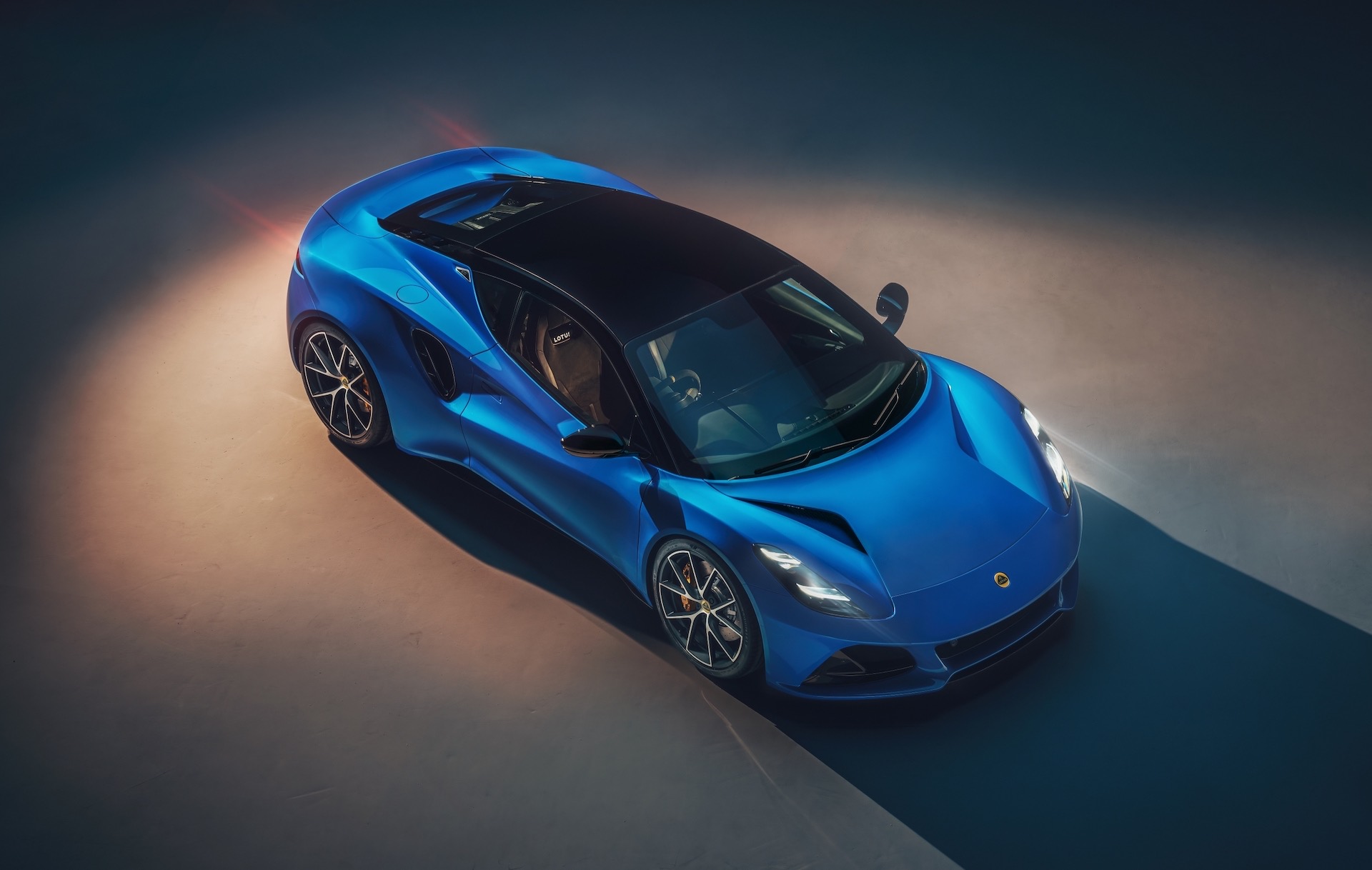 Lotus has lifted the lid on prices and specifications for its Emira First Edition, promising no-less than the world’s most powerful four-cylinder engine, but there is an asterisks. 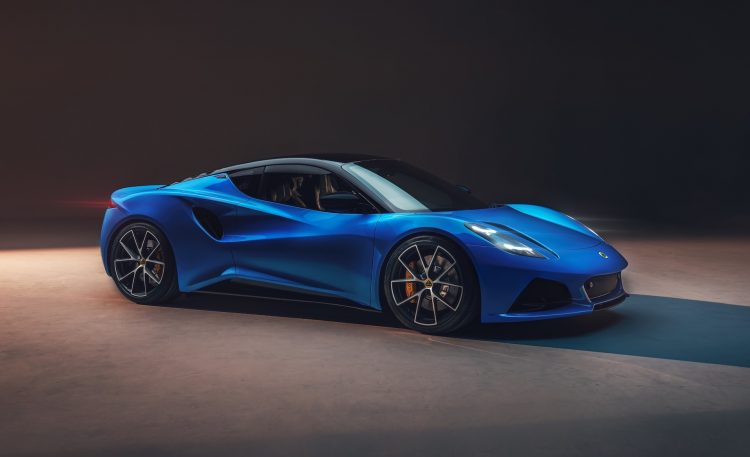 Billed as the “most accomplished” Lotus creation yet, the Emira is set to be offered with a choice of two mid-mounted powertrains; the traditional Toyota-sourced supercharged 3.5-litre V6 flagship, as well as a 2.0-litre turbo four-cylinder.

Taking AMG’s already-famous M139 2.0-litre four-cylinder and applying their own bespoke tune, the end result is 268kW of power and 430Nm of torque sent to the rear wheels via an eight-speed dual-clutch auto.

While Lotus is yet to confirm weight figures for the four-cylinder Emira, we do know that the supercharged V6 version tips the scales at 1405kg, which would see a decent reduction with a smaller powertrain. 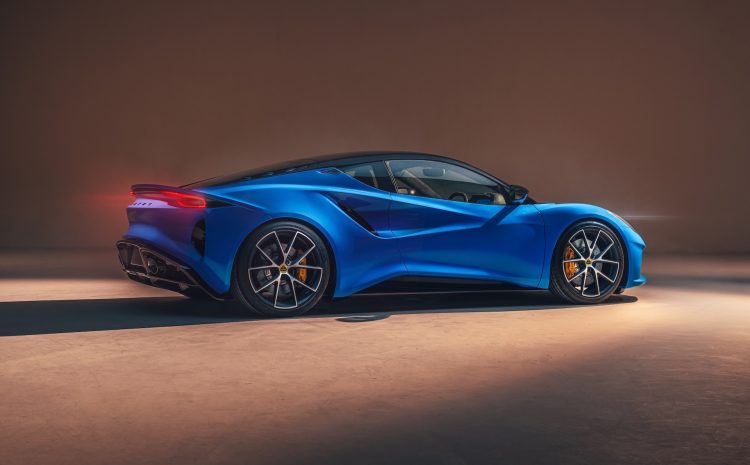 It comes riding on a set of 20-inch alloy wheels, with First Edition variants receiving a set of two-piece brake discs and special colour finish for the calipers.

First Edition buyers also receive Lotus’s black pack for the front bumper, splitter, side sills and rear diffuser, as well as a Lotus Drivers Pack that adds touring or sport suspension, track modes for the ESP and a choice of Goodyear Eagle F1 or Michelin Pilot Sport Cup 2 tyres.

Also included is a design pack that adds an Alcantara headliner, metal pedals and privacy glass, as well as the convenience pack that adds a reversing camera with front-mounted sensors, automatic wipers and a set of auto-dimming side mirrors. 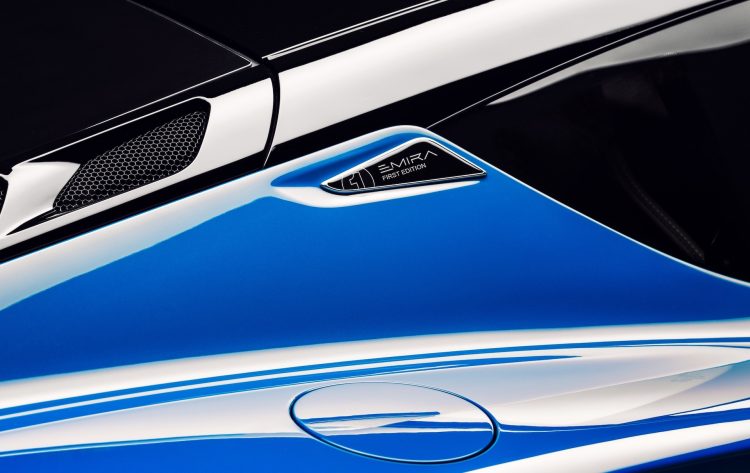 The introduction of the Emira is an incredibly important moment for Lotus, marking the last-ever petrol-powered car we’ll see from the company ahead of its transition to all-electric powertrains, kicking off with the March 29 debut of the Type 132 SUV.

With prices starting from $130,000 in the UK for the flagship, the four-cylinder variant is priced at the equivalent of $108,000 in the UK and US markets. Australian prices and delivery dates are yet to be finalised.