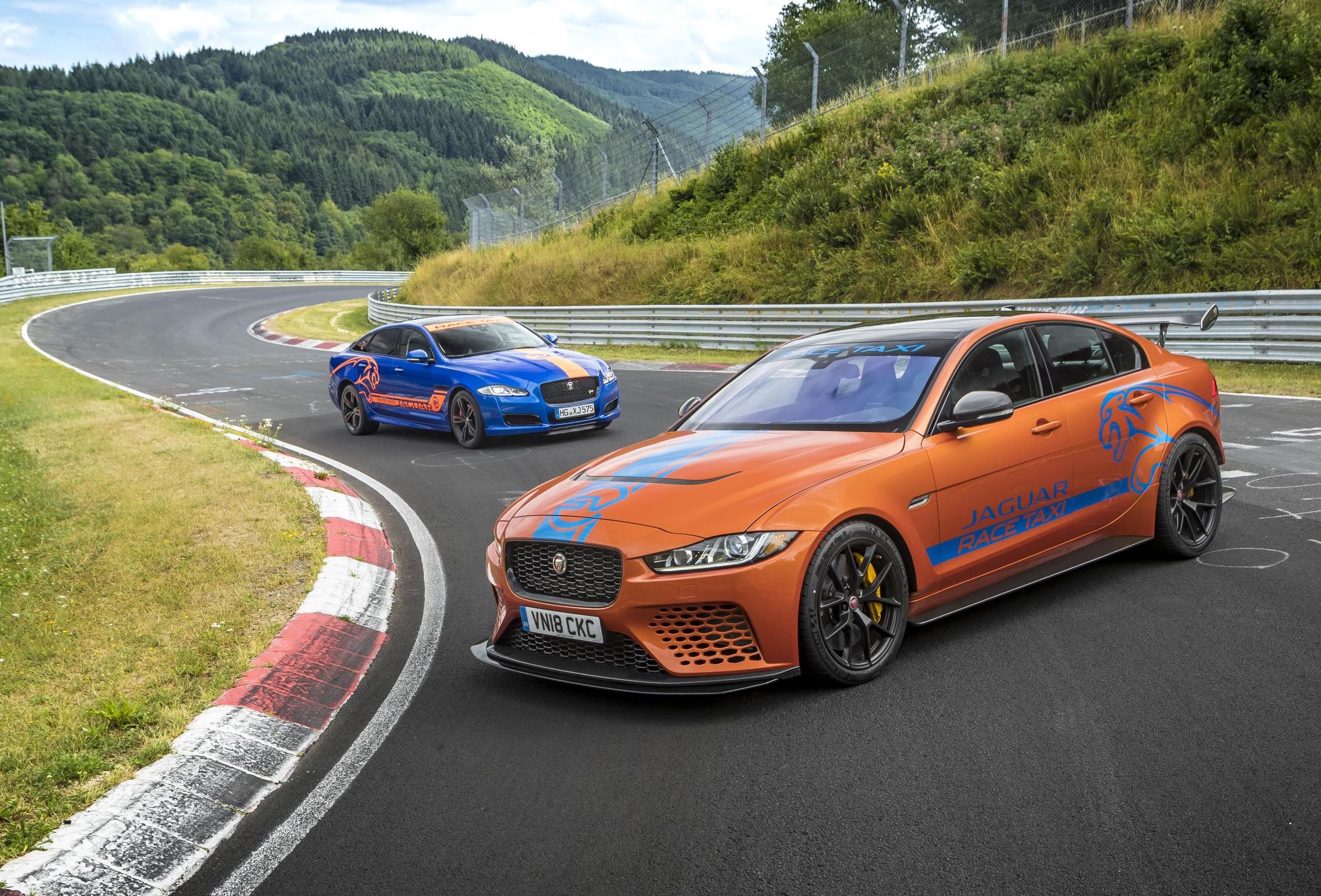 Hailing a cab is now more exciting than ever. Well, so long as you’re standing next to the Nurburgring and you’ve pre-booked with Jaguar. Yes, that’s right, you can now be taken for a hot lap around the notoriously challenging German circuit in the new Jaguar XE SV Project 8. 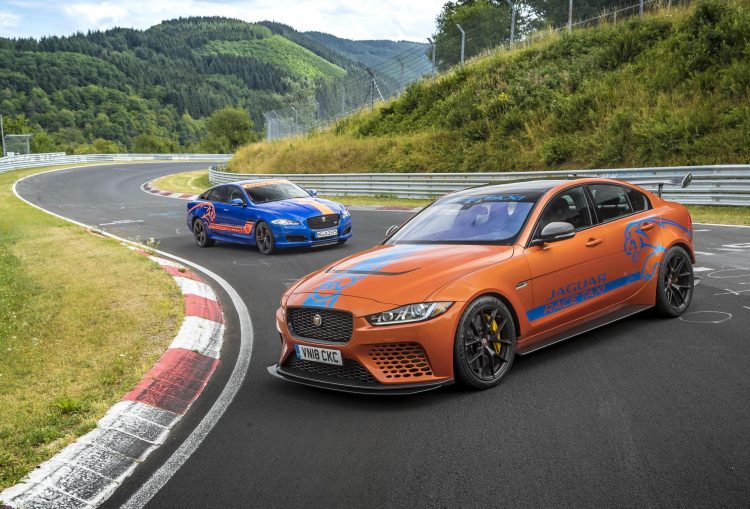 Fans of Jaguar and the Nurburgring will be quick to point out that the XE SV Project 8 currently holds the record around this neck of the woods, clocking the quickest-ever lap for a series production four-door sedan. Earlier this year the sedan lapped the circuit in just 7:21.23.

Jaguar has put together a hot lap experience for fans with the Project 8, as part of its Nurburgring Race Taxi packages. The car joins the existing XJR575 Race Taxi, and comes equipped with the optional Track Pack. This pack includes a partially stripped out cabin leaving only two seats (strangely, the car pictured appears to have four seats).

Like the non Track Pack version though, power comes from a 5.0-litre supercharged V8 producing 441kW. It is the most powerful production engine Jaguar has ever offered, capable of covering 0-100km/h in around 3.4 seconds. All of this grunt is sent through an eight-speed auto with all-wheel drive.

“The XE SV Project 8 demonstrated its incredible mix of raw speed and dynamic precision by setting a Nurburgring Nordschleife lap record last year. Now, visitors to this sensational circuit – which played a pivotal role in the development of the ultimate Jaguar XE – will get the chance to experience the full track capability of the world’s fastest four-door sedan.” 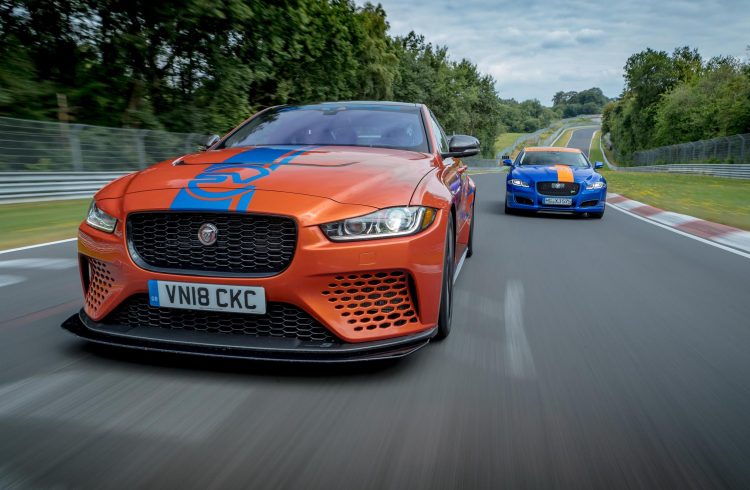 We’re not sure how hard the driver pushes the beast during the hot lap experience, but we’re sure customers get a good sense of what the car is capable of. Bookings can be made online, with prices starting at €199 per lap (about AU$320). Head over to the dedicated Jaguar experience website for more info.