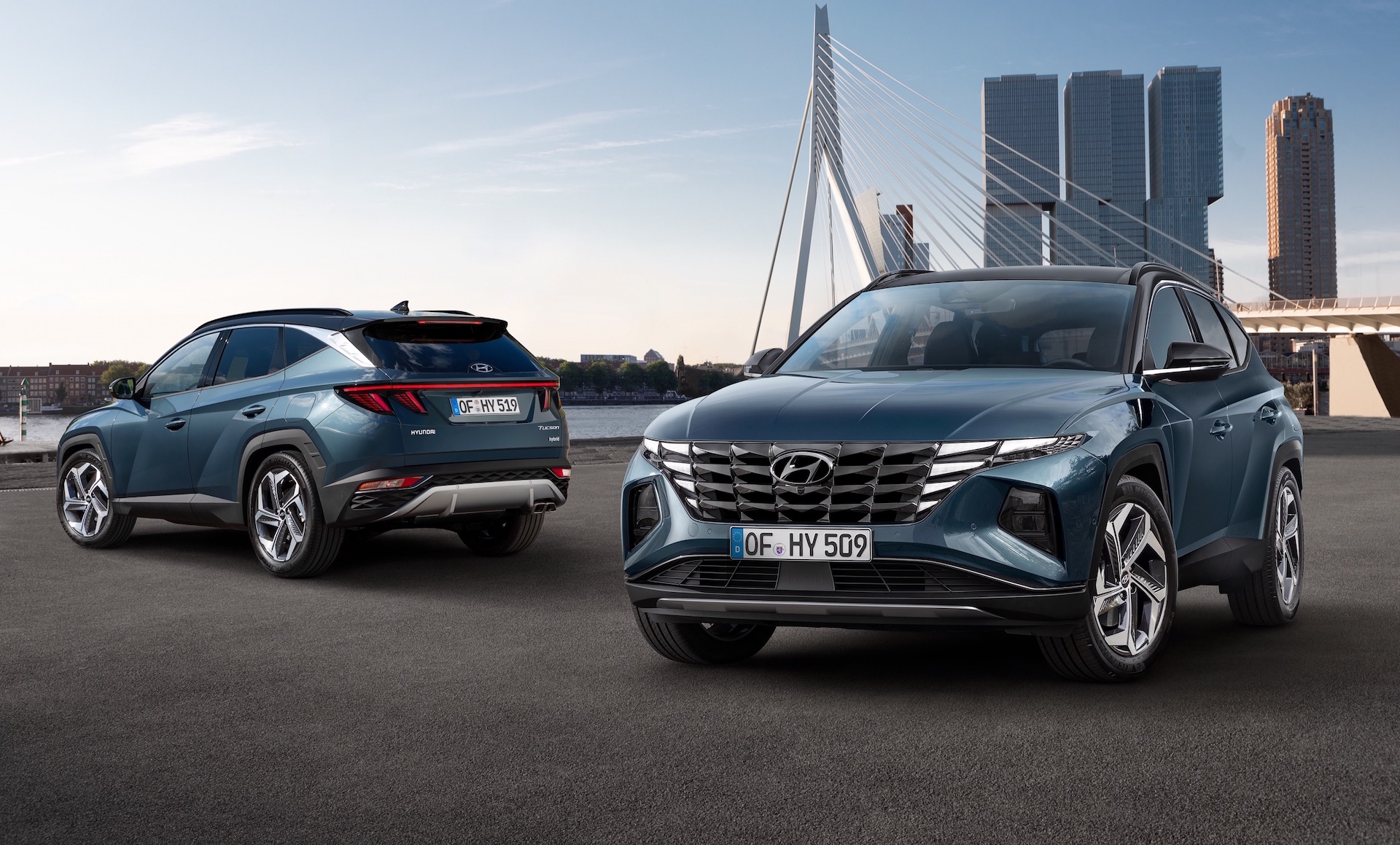 This is it. The all-new, fourth-generation 2021 Hyundai Tucson. It has just been revealed via live stream online, debuting a fresh design inside and out, while resetting the bar for technology and practicality. 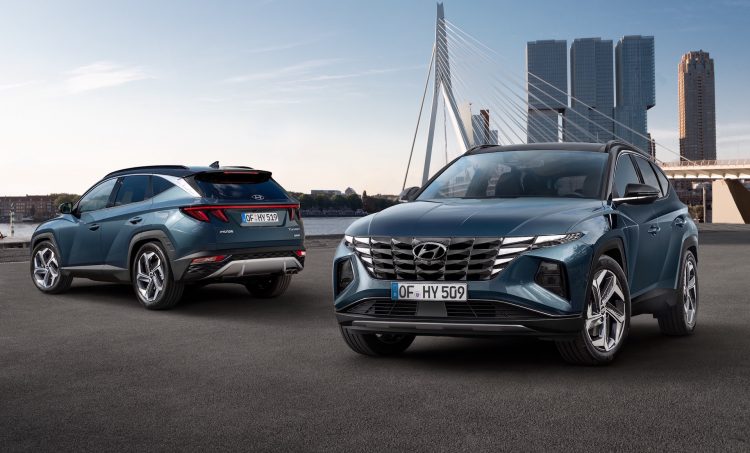 Firstly, the design. It showcases Hyundai’s latest Sensuous Sportiness styling language, featuring the ‘parametric dynamics’ front grille like what we saw on the NEXO. Sharply-defined body lines with bulging wheel arches give it a more prominent stance than the outgoing model, while a sloping D-pillar gives off the impression of a pouncing coupe.

While the interior looks very modern and even futuristic, the interior is just the same. In the front the cockpit is encompassed by a seamless skirt that wraps around through the doors and joins at the centre fascia. Sitting in the centre is a 10.25-inch touch-screen which includes Android Auto and Apple CarPlay, integrating with a flush climate control panel below. Lower variants use an 8.0-inch touch-screen. 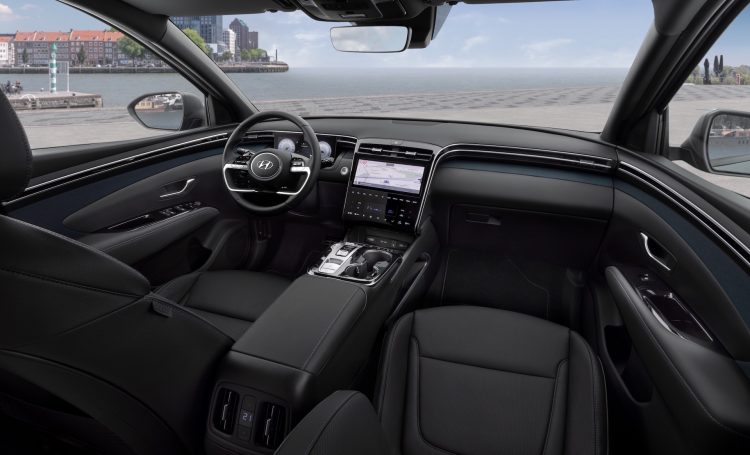 Boot space has increased by up to 107 litres, offering up to 620L in the default seating configuration. Fold down the rear seats and the space grows to an enormous (for the class) 1799L, in certain variants. This is thanks to larger overall exterior dimensions. Specifically, the new model is 20mm longer, 15mm wider, and the wheelbase is 10mm longer.

Overseas, the 2021 Tucson is being presented with a range of nine engine options. Perhaps the highlight of them all is a 1.6-litre turbo-petrol hybrid, which produces an impressive 169kW. However, a plug-in version develops 195kW, making it one of the most powerful in the class.

As for Australia, the local arm confirms the new model will go on sale here during the first half of 2021. We will be offered the long wheelbase version only, with the 2.0L petrol, 2.0L turbo-diesel, and 1.6 turbo-petrol to continue on. Hyundai says the hybrid and plug-in hybrid units are under consideration but not confirmed at this stage.

Local ride and handling tunes will continue, and Hyundai Australia confirms we will be offered the upcoming Tucson N Line. The N Line is expected to feature the company’s 1.6-litre turbo hybrid. A proper Tucson N is set to be on the way as well, producing around 213kW from the company’s new 2.5-litre turbo.