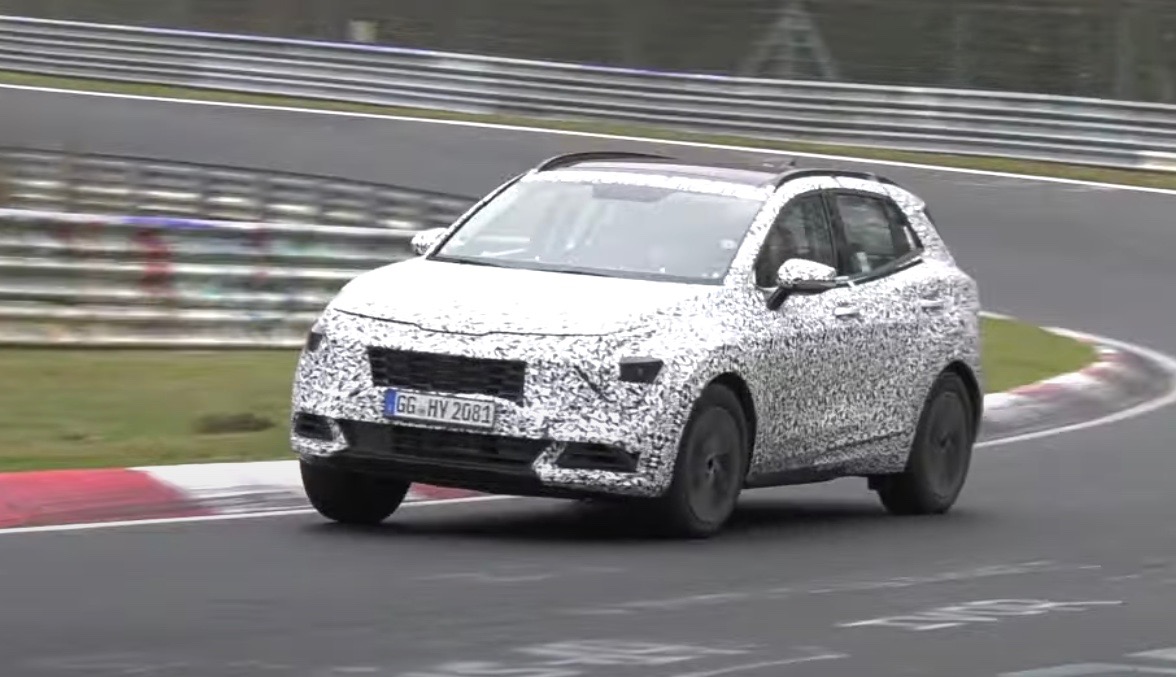 A prototype version of the next-gen 2022 Kia Sportage has been spotted lapping the Nurburgring in Germany, giving us an early glimpse of the new model before its expected arrival later next year. 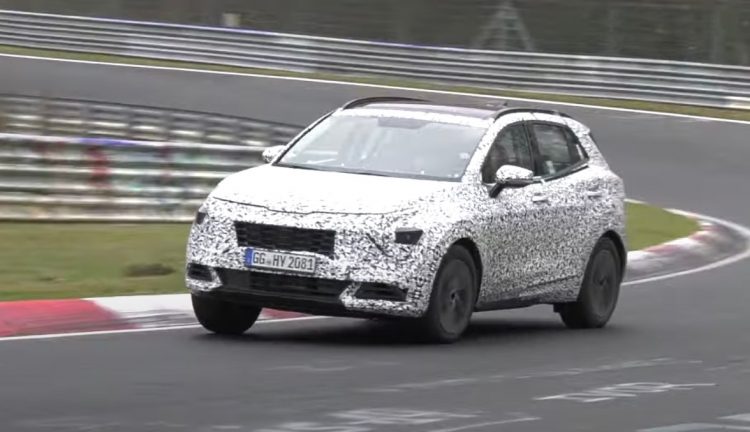 This will be the fifth-generation model, following the initial launch of the current model in 2015. The Sportage has become the company’s most popular model globally in recent years, competing in the very popular (in Australia) medium size SUV market segment with the likes of the Toyota RAV4 and Mazda CX-5.

So, what’s in store for the 2022 version? Well, it is expected to be underpinned by Hyundai Motor Group’s latest K3 platform, like the new Hyundai i30 Sedan (Elantra) and supposedly the new Tucson. This is set to replace the current J6 platform which is used for the current-gen Sportage and Tucson. Like the new Tucson, the 2022 Sportage is likely to be offered in standard and long wheelbase forms as well, with specific market availability.

If the new Tucson is anything to go by, Australia will receive the long wheelbase version only, like the USA and China. Even so, the new platform sees the wheelbase stretch 10mm anyway, in the case of the Tucson. It’s also 15mm wider, and we’d expect similar increases to carry over for the Sportage. In other words, the new model is set to be larger overall, offering more cabin space.

As for the exterior design, well, it’s a bit hard to tell from this wrapped-up test mule. Speculations suggest Kia will go turn to a pretty dramatic design to help it cut through the clutter in this class, however, we suspect it’ll showcase a blend of Kia Seltos and new Kia Sorento. Things like a wider and more prominent ‘tiger nose’ grille at the front, more sophisticated headlights, and potentially the vertical-stacked taillights like on the Sorento. 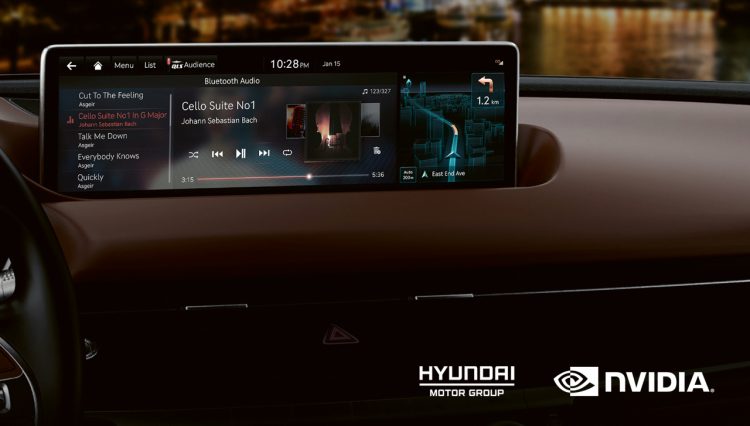 The new model will also showcase a fresh interior, potentially headlined by Hyundai Motor Group’s new NVIDIA Drive user interface. This essentially packs in all of the on-board media and connectivity functions into one unit, as well as bringing in artificial intelligence technologies – the new Genesis GV80 and G80 already adopt the system. Hyundai Motor Group confirms the interface platform will roll out for all Hyundai, Kia and Genesis models from 2022 and onward. In a statement earlier this month, Hyundai Motor Group said:

“Hyundai Motor Group has been working with NVIDIA since 2015, and the NVIDIA Drive platform already underpins the advanced IVI systems found in the Genesis GV80 and G80. The companies have also been collaborating on an advanced digital cockpit, due to be launched in late 2021. Today’s announcement takes the relationship further, as Hyundai Motor Group lays the foundations for IVI systems that can support a wide range of future apps and features, across its entire model lineup.”

The prototype sounds quiet in the spy video below. We reckon engineers are testing with the group’s latest 1.6-litre turbo-petrol hybrid. This unit produces 169kW in other applications. There’s also a plug-in hybrid version of this powertrain that develops up to 195kW, offering an electric driving range. Though, specific figures regarding to the new Sportage are yet to be confirmed. 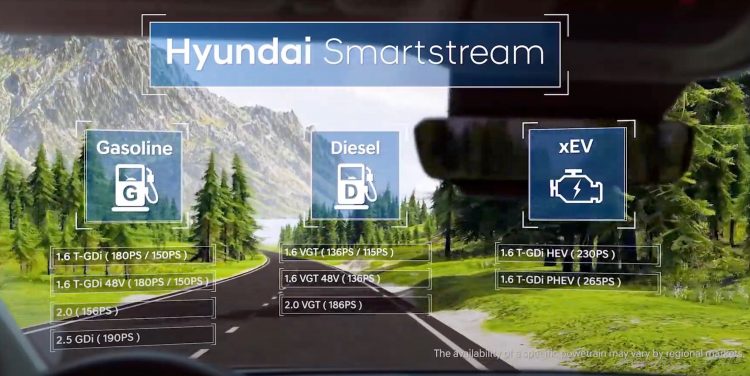 In the new Tucson there are nine engine options for various market regions (shown above), including a 1.6L turbo developing 150kW, a 48V mild-hybrid version, a 2.0L petrol, a 2.5L petrol developing 140kW, and two 1.6L turbo-diesel options along with a 2.0L turbo-diesel. These are likely to be shared with the Sportage, or at least most of them albeit specific to certain market regions.

The 2022 Sportage is expected to debut in around six months, with market entry not likely until the later stages of next year. Australian entry might not take place until very late in 2021 or the first half of 2022. Click play below for a preview.