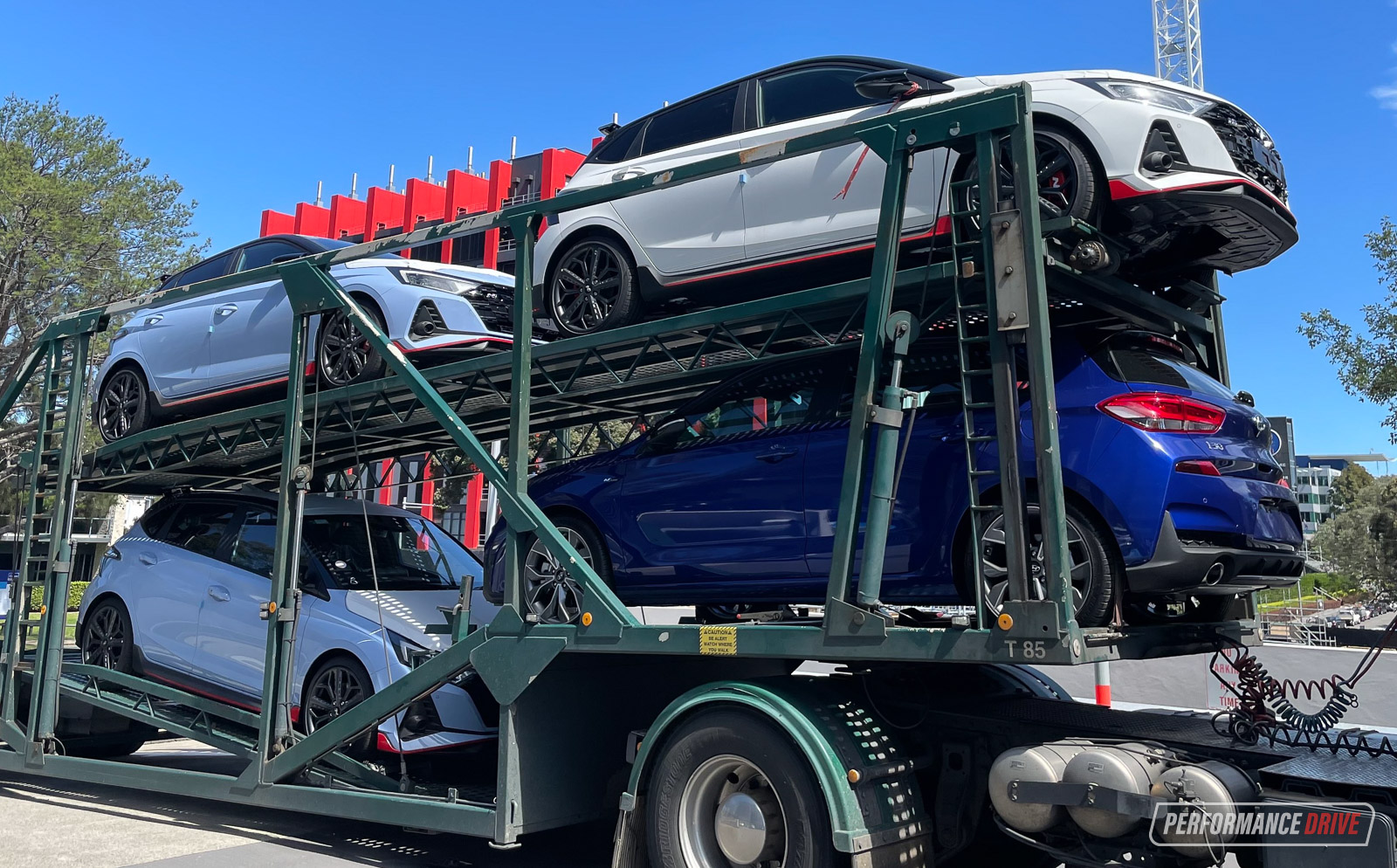 One of the first batches of the very exciting, all-new Hyundai i20 N has arrived in Australia, just ahead of its official launch next month. 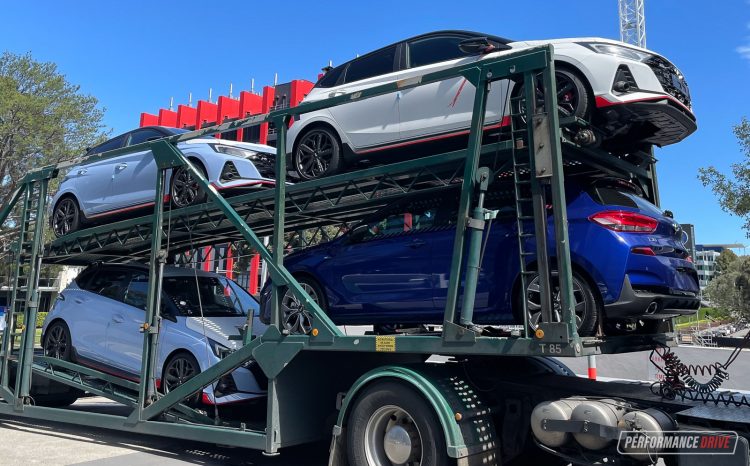 We spotted this truck in Sydney today featuring three examples of the energetic hot hatch. They are believed to be some of the first production-spec examples to land and will likely be used as part of the official launch events – the media launch event will take place in November.

The i20 N is on sale right now, priced from $32,490. In Australia just a single trim level is offered, although it is packed extensively with features and modern conveniences. For example, twin 10.25-inch digital screens are standard, along with a seven-speaker Bose sound system, Hyundai’s latest SmartSense safety suite, and plenty of go-fast bits and pieces.

Buyers need to know how to drive manual though as a six-speed manual is the only option. From there, power is directed through a mechanical limited-slip diff, and drivers can play around with various modes and functions, including N Grin Control and an on-board Performance Driving Data System. 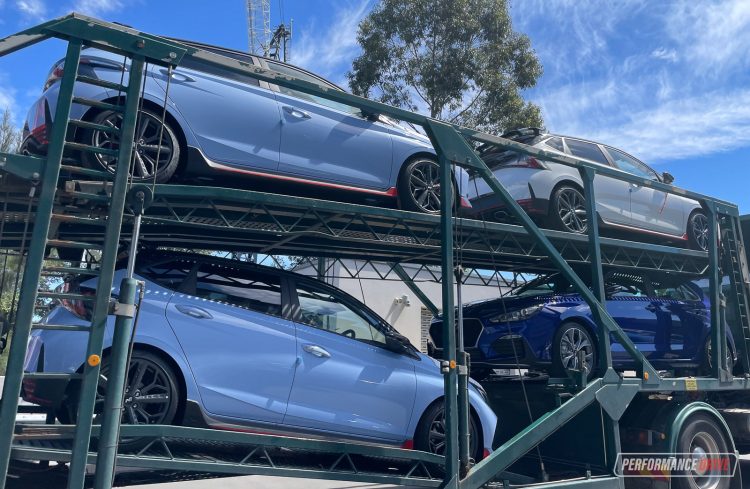 The i20 N will be the second N model to arrive in Australia, behind the i30 N, with the Kona N also landing at about the same time, and then the i30 Sedan N (Elantra N) to arrive during the fourth quarter.