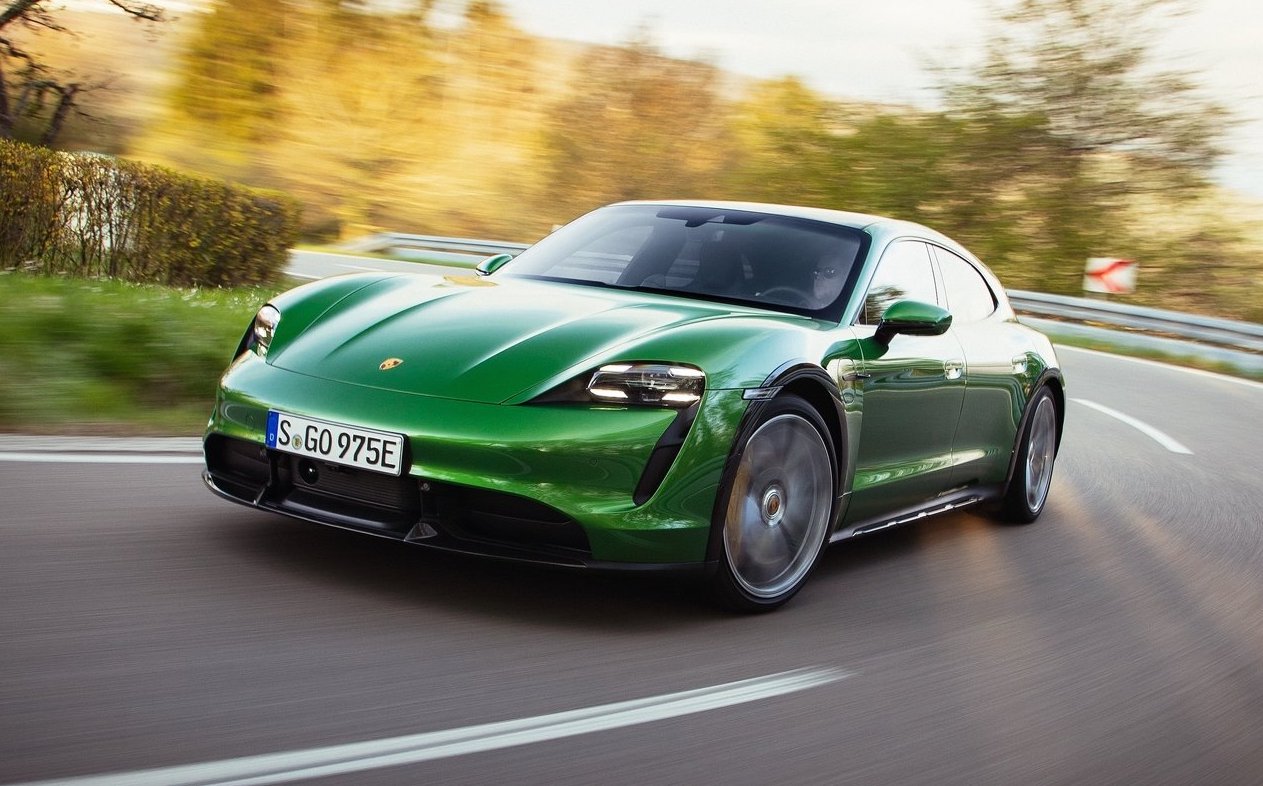 Porsche is celebrating an impressive three-quarters of 2021 after recording a significant 13 per cent increase in overall deliveries over the same period last year, with consistent demand for its SUV offerings and the Taycan electric sedan. 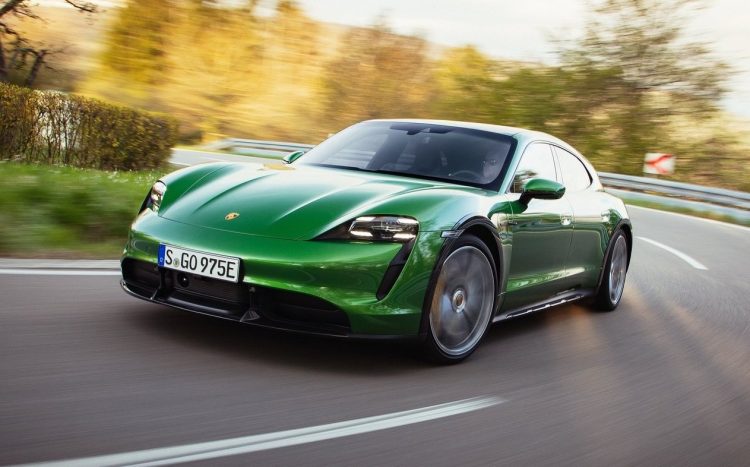 In total, Porsche saw 217,198 units delivered through the first three quarters of the year, improving upon its 191,547 delivered in the first nine months of 2020. This was largely thanks to increasing demand in the regions of America, Germany, and Asia-Pacific, and the unrelenting pull of its Cayenne SUV, which remains its top-seller.

With a total of 62,451 deliveries across the first three quarters of 2021, the Cayenne topped Porsche’s sales chart, followed closely by its smaller SUV sibling, the Macan, which saw 61,994 deliveries; a 12 per cent increase over 2020.

Interestingly, the Porsche Taycan has also experienced sizeable growth throughout 2021, with a total of 28,640 deliveries, putting it ahead of Porsche’s bread and butter, the 911, which saw 10 per cent growth to a total of 27,972 deliveries. 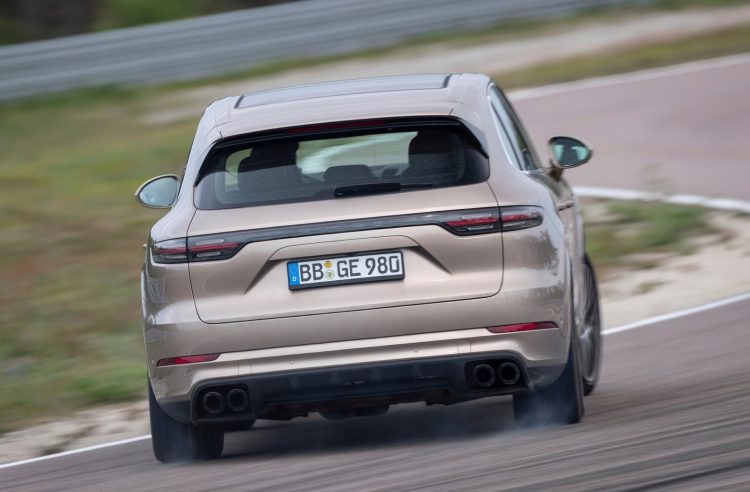 China remains Porsche’s largest single market, eating up a total of 69,789 units for the year up to September, representing an 11 per cent increase. Porsche also saw significant growth in the North American market, where a total of 51,615 units have been delivered in the first nine months of 2021, marking a 30 per cent increase over 2020’s deliveries. Across the American continent as a whole, Porsche delivered 63,025 units; a 29 per cent increase.

For Asia-Pacific, Africa and the Middle East, Porsche delivered a total of 97,841 vehicles, while European sales increased a modest 2 per cent to 56,332 vehicles in total. At home, demand for Porsche vehicles in Germany jumped 9.0 per cent to a total of 19,099 vehicles.

In spite of the sales successes, Porsche says that the “coronavirus situation remains dynamic,” with the company “facing challenges in sourcing semiconductors,” explains member of the executive board for sales and marketing, Detlev von Platen.

“For these reasons, we are keeping a very close eye on current developments to ensure that we can continue to react in a flexible manner,” von Platen concluded.

So far this year (through September) in Australia, Porsche has sold 3446 vehicles, which is up 11.6 per cent. The most popular model has easily been the Macan, with 1724 units, followed by the Taycan with 445 sales.