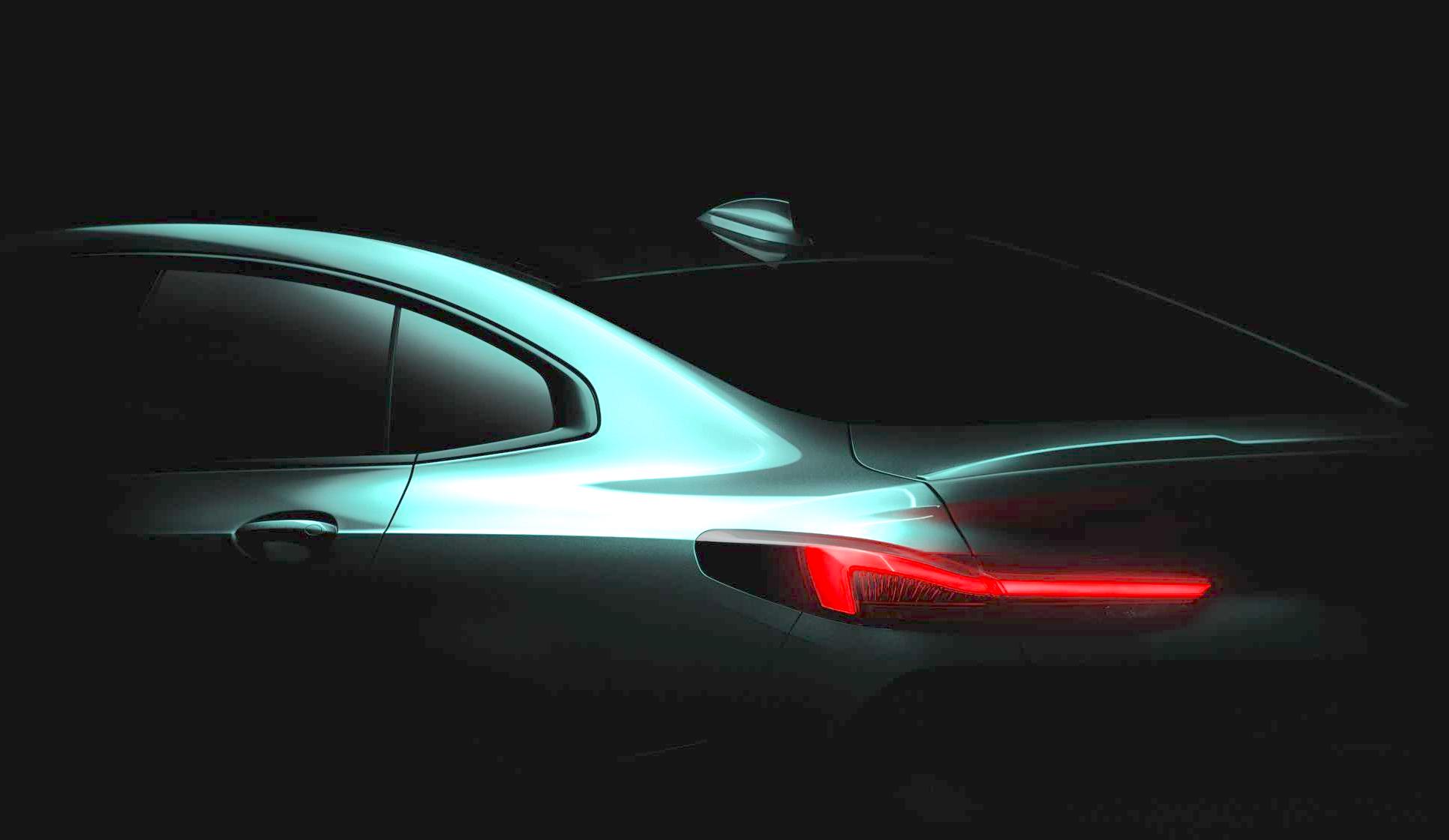 BMW is getting ready to unveil its first-ever 2 Series Gran Coupe to the world, and has sent out this teaser image to stir some excitement. 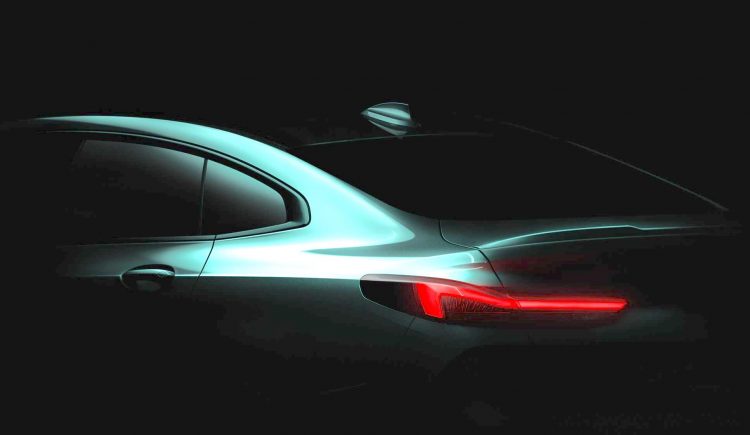 Set to follow in the footsteps of the 4 Series Gran Coupe and the 6 Series Gran Coupe, the 2 Series GC will showcase a cool, four-door coupe design profile. This body style hasn’t been applied to the 1 or 2 Series as yet, despite arch rival Mercedes offering the CLA for quite some time.

BMW says the new model will come in as a “particularly design-oriented model” for the urban and modern market. It says the car “sets new accents in individuality, aesthetics and emotion” for the premium compact car segment.

Underpinning the 2 Series Gran Coupe will be BMW’s latest front-wheel drive platform which will be shared with the upcoming 1 Series. This is a departure from the existing rear-wheel drive architecture applied to the 1 and 2 Series – except for the 2 Series Active Tourer (FWD).

We suspect there will be a ‘hot’ version on the way too, borrowing the 2.0-litre turbo-petrol four-cylinder engine that was recently introduced with the X2 M35i. The engine in that is a tuned version of BMW’s B48 unit, enhanced by M Performance. It produces 225kW and 450Nm.

Since the new Gran Coupe will be based on a similar platform as the X2, which uses what’s called the UKL2, it means all-wheel drive is certainly a possibility. We suspect the base models will be front-wheel drive however, to help with fuel economy.

The company confirms the 2 Series Gran Coupe will make its debut at the Los Angeles Auto Show in November. BMW also confirms the next-gen 1 Series will “be presented during the course of 2019”.