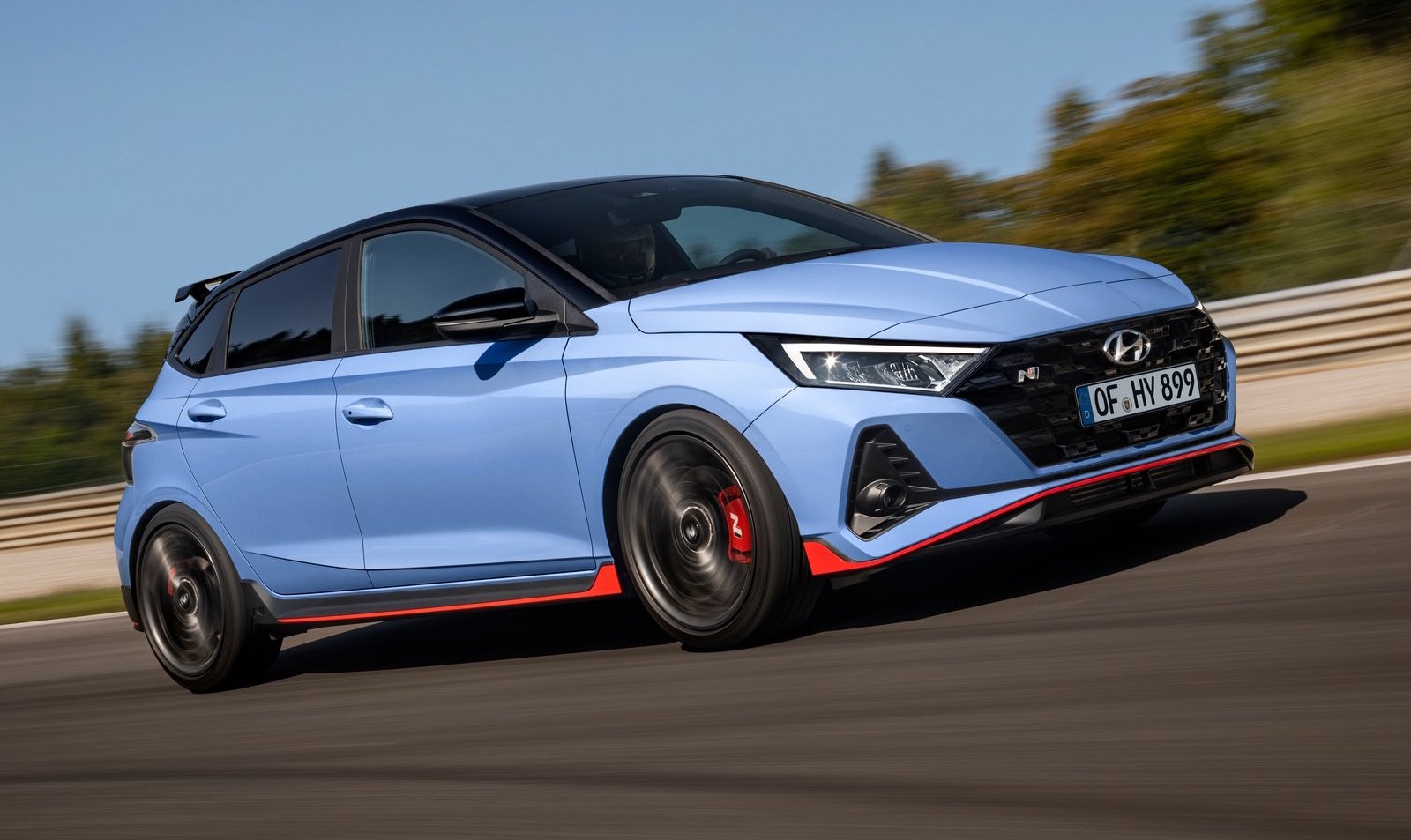 The compact hot hatch market is firing up at the moment, and now Hyundai has just unveiled its little i20 N firecracker. It has been confirmed it will be heading to Australia in 2021. 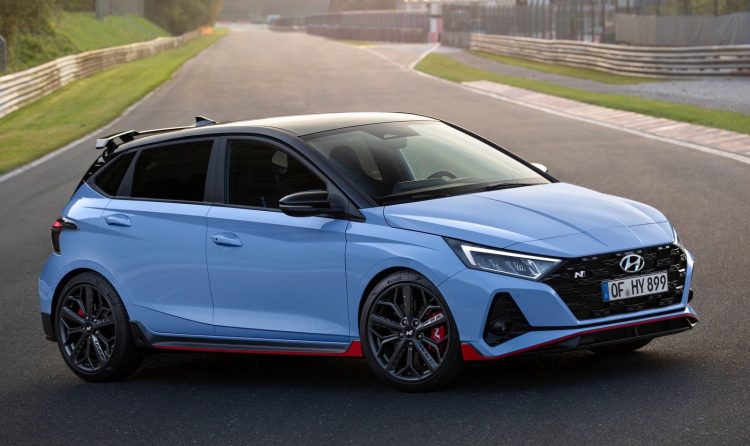 Coming in as the next step in Hyundai N’s progressive new product rollout, the i20 N is the third bespoke performance model. It is based on the overseas-only i20 hatch, but engineers at N Performance have given every corner of it a complete overhaul, all in the name of enhancing the fun of driving.

Under the bonnet is, as expected, a 1.6-litre turbo four-cylinder engine that produces 150kW and 275Nm. This is the same engine that’s found in the Veloster Turbo, however, N has given it an exclusive turbocharger, unique cooling system, and a 350-bar high-pressure fuel injection rail. There’s also a barking exhaust system.

Across the 0-100km/h sprint, Hyundai claims the clock stops in just 6.7 seconds. Keep it pinned and it tops out at 230km/h. This will go down very well in its market segment, competing against the likes of the Ford Fiesta ST and VW Polo GTI – for some reference, the best 0-100km/h we’ve achieved in the Fiesta ST is 7.01 seconds. 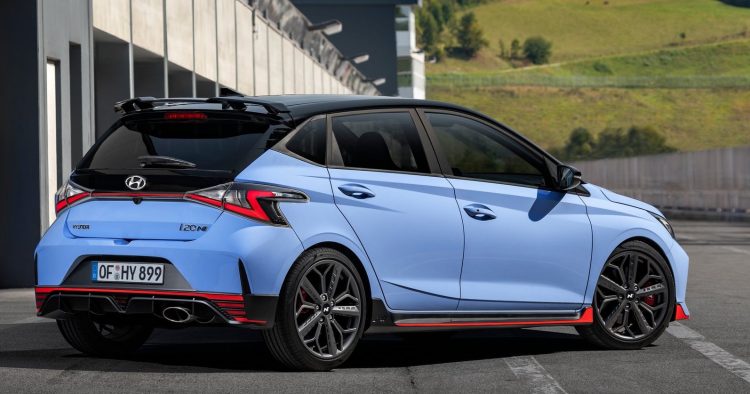 Of course, it isn’t all about power and speed. The engine is connected up to a six-speed manual transmission, with launch control as standard. Buyers can also option for a mechanical limited-slip differential which Hyundai calls the “N Corner Carving Differential” option. This promises to provide optimum traction and a more agile drive experience.

Just like the i30 N, the i20 N features a range of driving modes and cool driving functions. For starters, you have N Grin Control System with Normal, Eco, Sport, N, and N Custom modes. There’s also automatic rev-matching during downshifts, which is switchable, and an on-board Performance Driving Data System to track driving skills, power and turbo boost status, and a lap and acceleration timer.

The i20 N also comes with unique sports suspension which lowers the ride height by 10mm over the regular i20, and there’s an exclusive aero kit with front and rear spoilers, a rear diffuser, and discreet red highlights as per N tradition. A set of custom 18-inch wheels complete the look, wrapped in special Pirelli 215/40 tyres. 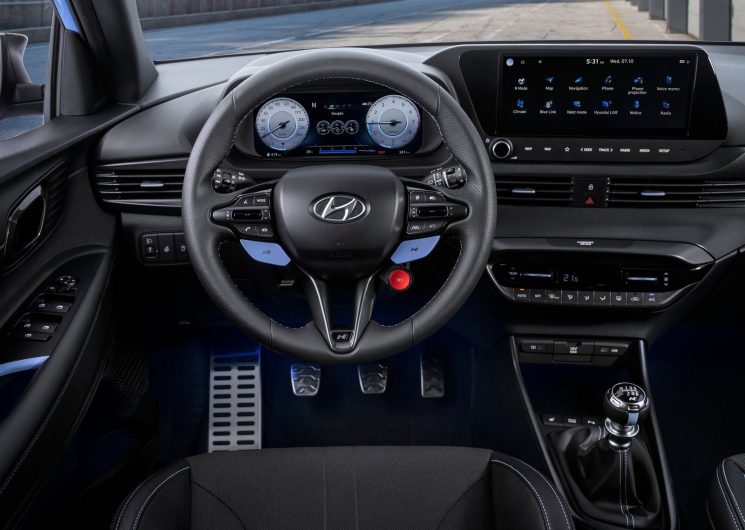 Other highlights include a unique steering system which uses a quick gear ratio of 12.0:1 as compared with 12.4 in the regular i20, and the hot hatch is given sports brakes with front discs that are 40mm larger than the regular i20.

Being a practical hatchback, Hyundai has done extremely well with packaging. Inside is an optional 10.25-inch touch-screen offering Android Auto and Apple CarPlay connectivity, while a host of advanced safety systems come as standard as part of Hyundai’s SmartSense suite. Some of the tech includes autonomous emergency braking with forward pedestrian and cyclist detection, blind-spot warning, lane departure warning, and rear cross-traffic alert.

Hyundai Australia says local specifications and prices will be announced closer to its local launch, planned for the “first half of 2021”.