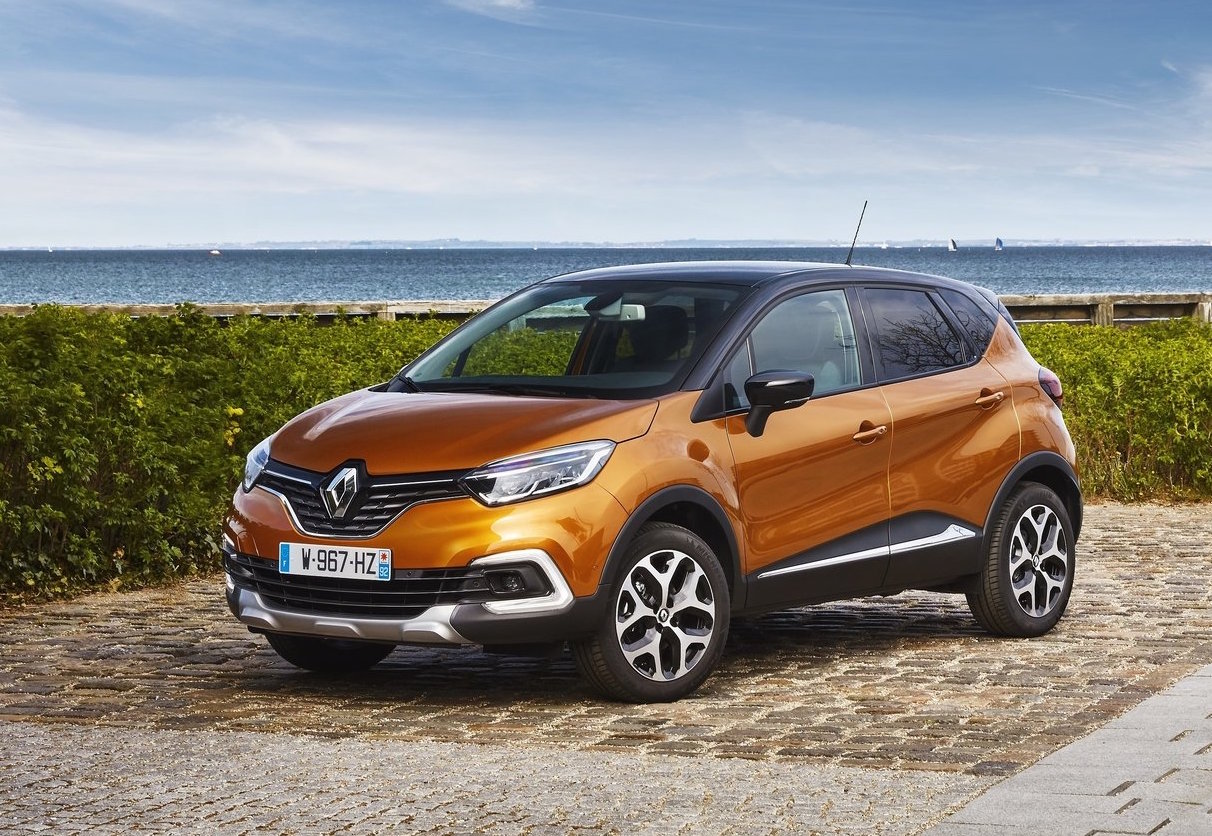 Looking to buy a quirky new compact SUV? Renault Australia has announced updates for the Captur, giving it a design refresh and a model lineup tidy up that you might be interested in. 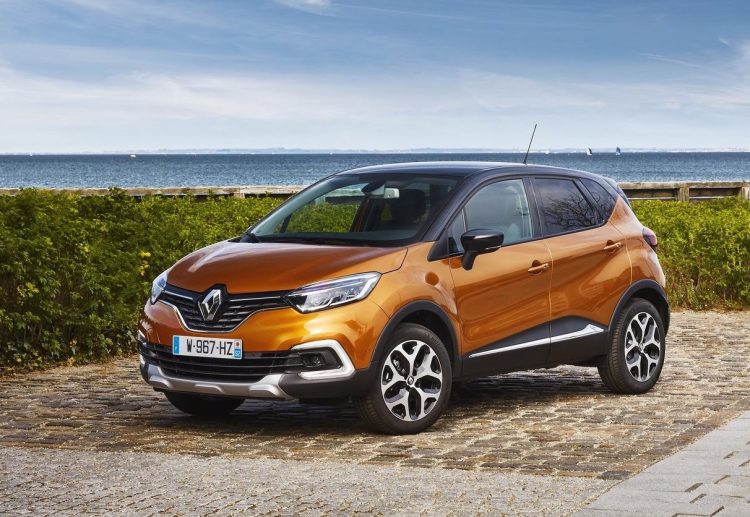 Following in the footsteps of other Renault models, the 2018 Captur adopts the names Zen and Intens, with the entry Zen equipped with either a six-speed manual or auto and the Intens an auto-only model. Both automatics use EDC; efficient dual-clutch technology.

In terms of the design changes, the front end gets the now-familiar C-shaped LED daytime running lights at the front. Going for the new Intens gets you some chrome garnishes around the front end and boot area, with unique skid-plate styling enhancements on the bumper bars.

The feature list is boosted for both, with the Zen coming standard with rear parking sensors and a rear-view camera, and a 7.0-inch touch-screen media interface with media navigation. Meanwhile in the Intens you get LED Pure Vision headlights, R-Link interface with sat-nav and a fixed panoramic glass roof. The Zen uses 16-inch alloy wheels and the Intens gets 17-inch items.

Power comes thanks to a 1.2-litre turbo four-cylinder engine that develops 88kW and 190Nm. Renault claims 0-100km/h is taken care of in 10.9 seconds with the automatic. Fuel economy on the combined cycle is rated at 5.4L/100km.

Nation-wide drive-away pricing is “full-time”, according to Renault. See below for the new prices. Both models come with one-year servicing intervals, or 30,000km (whichever comes first), with capped-price servicing with the first three capped at $299.

The Renault Captur competes in the small SUV class along side the Mazda CX-3, Mitsubishi ASX, and the Nissan Quashqai. So far this year (through August), sales have hit 179 units, giving it just 0.3 per cent market share. Sales are down 84.2 per cent compared with the same period in 2016.