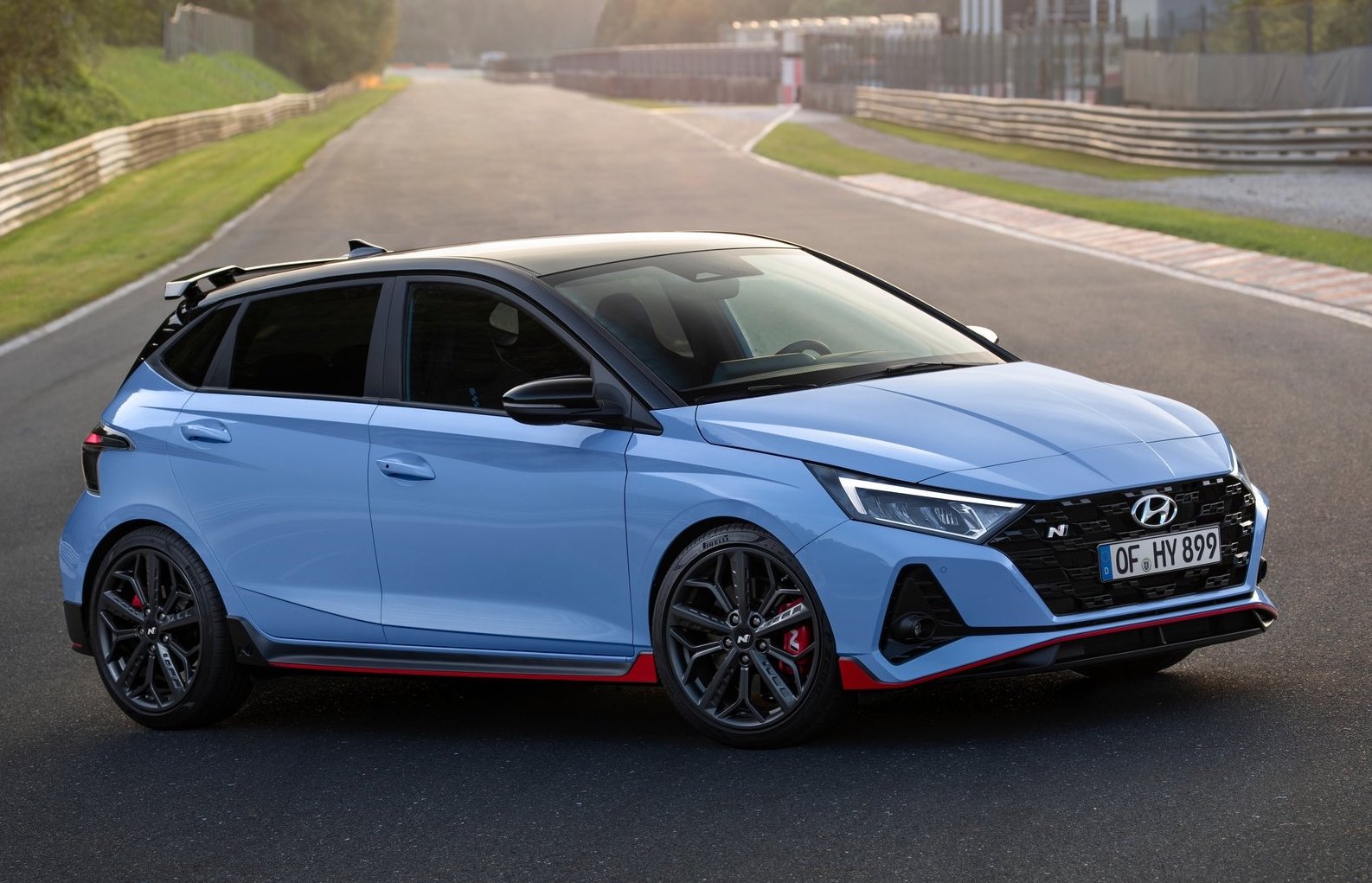 The highly-anticipated 2022 Hyundai i20 N will go on sale in Australia late this year, with a starting price of $32,490. It’s expected to be a very popular little hot hatch, equipped with a heap of standard features and backed by promising performance and practicality. 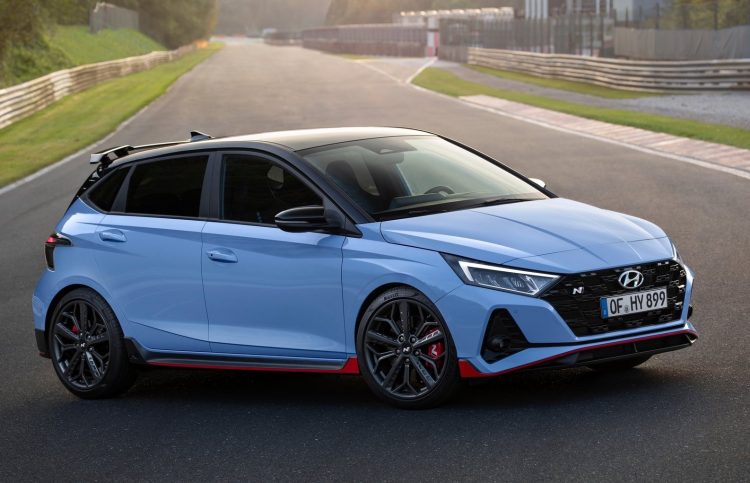 This is a brand new compact hot hatch, based on the latest i20 regular hatch which is not sold in Australia. As previously revealed, power comes from a 1.6-litre turbo four-cylinder engine that produces a meaty 150kW and 275Nm, with up to 304Nm during overboost.

The i20 N will only be available with a six-speed manual transmission, connected up to a front-wheel drive system. That system also comes standard with a limited-slip differential and something Hyundai calls N Corner Carving.

Across the 0-100km/h sprint the company claims the clock stops in just 6.2 seconds, making it one of the quickest cars in its class. Part of this is thanks to a total weight of just 1213kg, which Hyundai says provides one of the best power-to-weight ratios of the segment. The top speed is 230km/h. 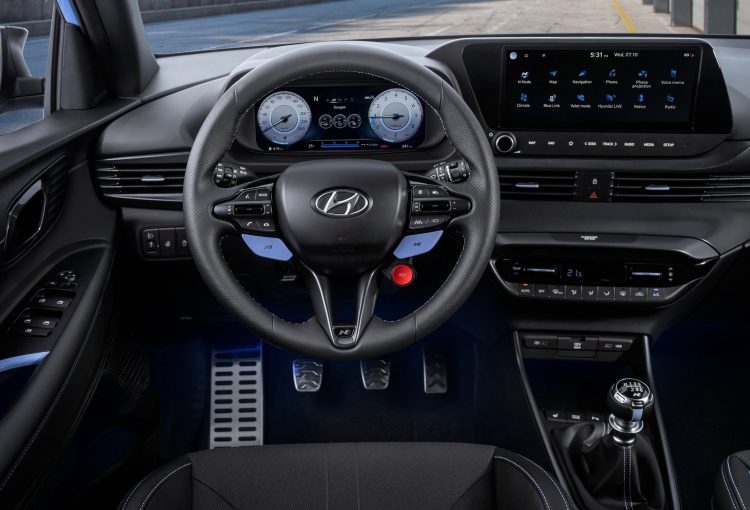 Hyundai Australia also confirms it will be offering just the single variant, with no Premium trim like the i30 N and Kona N setup. Even still, the new model comes filled to the brim with heaps of standard equipment, making it an ideal everyday vehicle.

Some of the highlights include a 10.25-inch touch-screen for the dash, Android Auto and Apple CarPlay, a seven-speaker Bose sound system, another 10.25-inch digital display for the instrument cluster, LED headlights and taillights, and a suite of safety systems. An active variable exhaust is also standard.

The big news today though is the price. Starting from $32,490 (excluding on-road costs), it goes almost perfectly up against the Ford Fiesta ST (from $32,290), and slightly undercuts the auto-only VW Polo GTI ($32,890). Even though it’s not quite at the same performance level, it easily swoops in below the segment-sharing AWD Toyota GR Yaris ($49,500).

Hyundai Australia says the i20 N will officially go on sale locally during the fourth quarter. See below for the highlight standard features: