Toyota has released a cool little video showcasing the development process and the heritage behind the new Toyota 86 sports coupe. The video features an early Toyota Sports 800 coupe from the Sixties to express the point. 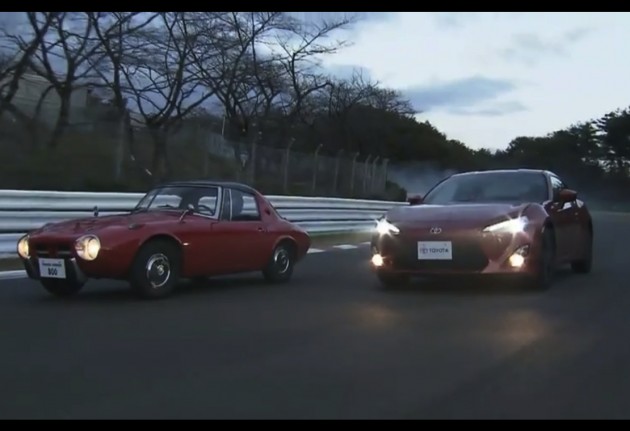 We also get a glimpse of Toyota engineers testing early prototypes of the Toyota 86 on tracks such as the the Nurburgring in Germany, and on snow fields. There’s also some drifting footage, previewing a Toyota AE86 Sprinter, again, reiterating the heritage of the Toyota sports coupe.