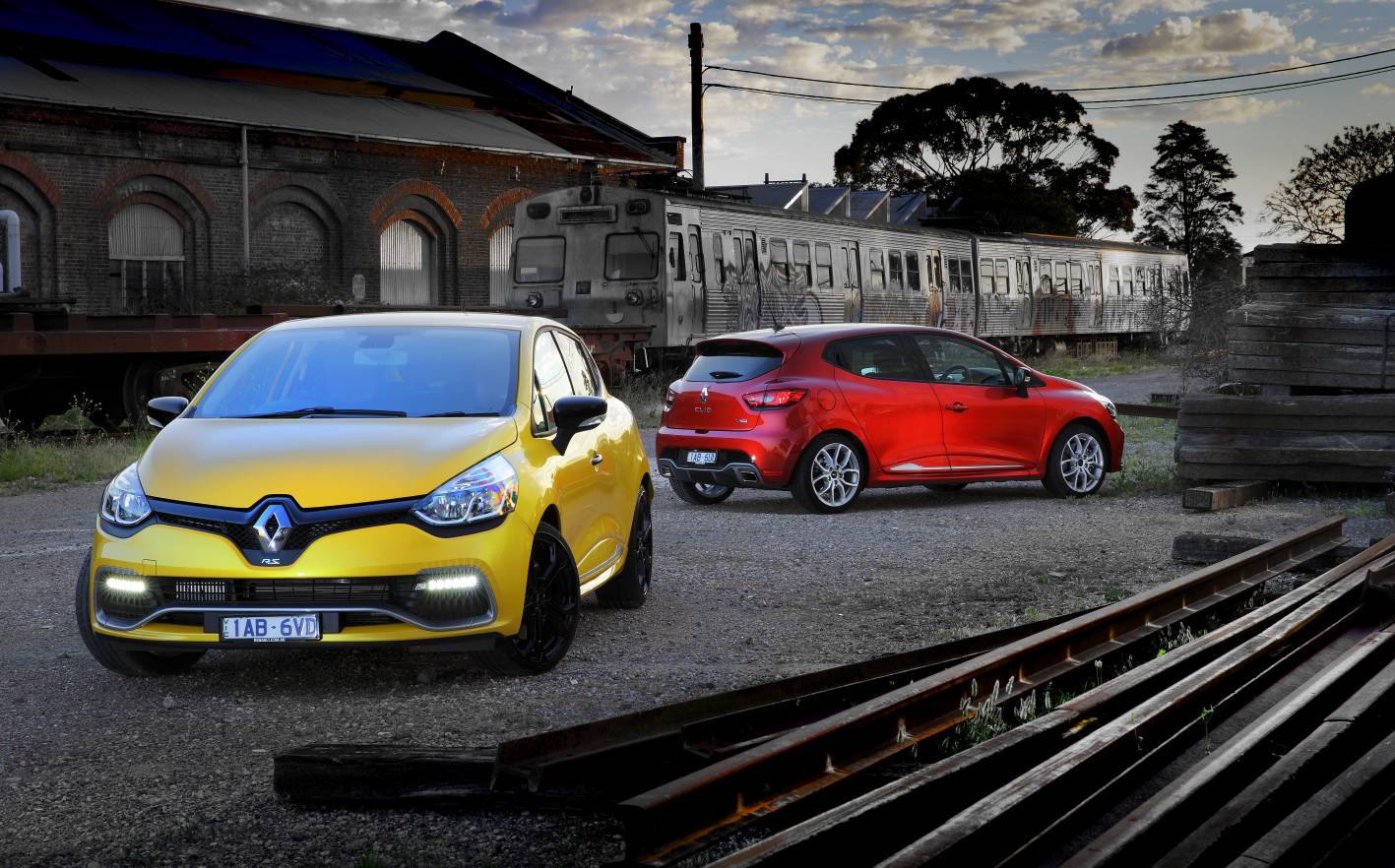 Hot hatch fans will rejoice at news Renault has officially launched its new Clio R.S. 200 EDC in Australia. Starting at just $28,790 for the Sport edition and $36,790 for the Cup Trophy at the top end, the Clio is on sale from today. 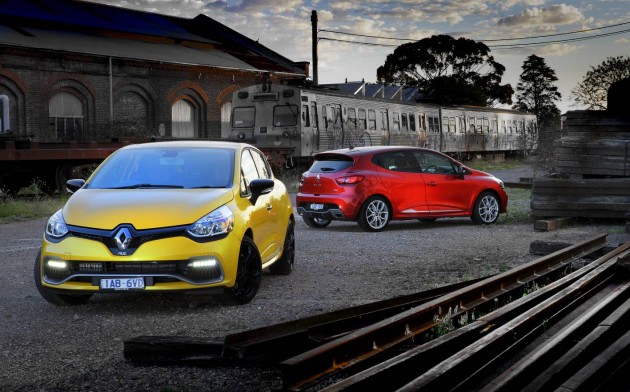 The sporty Clio is powered by a four-cylinder 1.6-litre turbocharged engine which makes 147kW. Backing up the engine is a new six-speed auto transmission with what Renault calls an Efficient Dual Clutch. Maximum torque comes in at 240Nm at 1750rpm.

Renault has emphasised speed and performance with the latest Clio iteration, with both the Sport and Cup models featuring a chassis developed by Renault Sport. Both chassis setups also have electronic differentials to optimise grip through the twisty stuff.

The sports theme is carried on through the Clio’s interior with paddle shifters mounted on the steering wheel, a launch control button and a console monitor to keep the driver updated.

Like most cars of its ilk, the Clio has three driving options including normal, race and sport. With the click of a button the Clio will automatically adjust accelerator pedal mapping, stability control intervention, power steering and gear shift speeds, which Renault says can be as quick as 150 milliseconds.