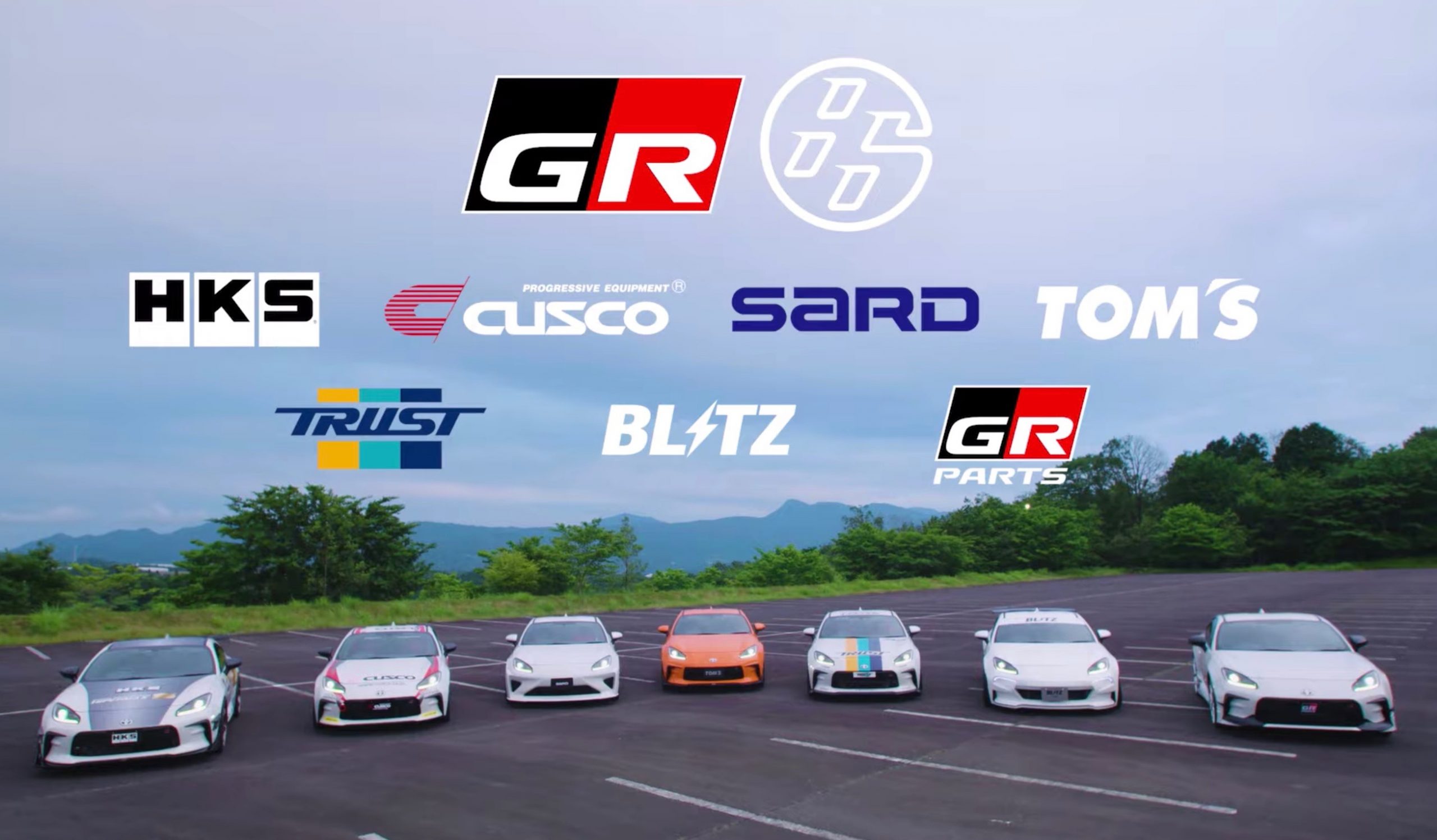 What better way to find out exactly how good your car is than by handing it over to some of the finest local tuning houses, and finding out what they can come up with. 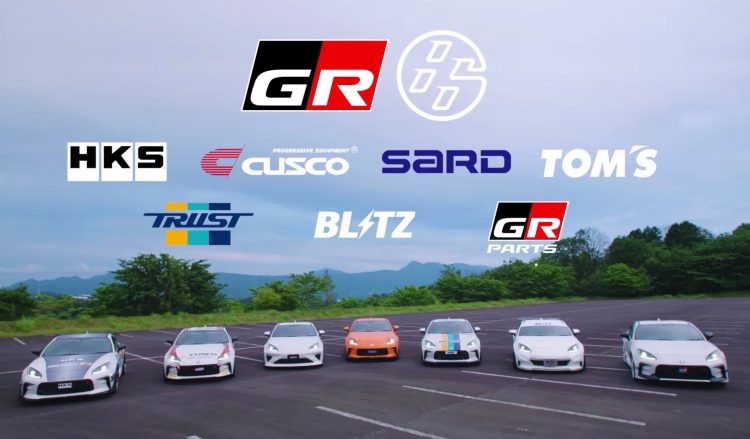 That’s exactly what Toyota’s racing division, Gazoo Racing, has done, giving a handful of renowned Japanese tuners its new 2022 GR 86 ahead of its official launch, hoping to drum-up excitement before it hits dealerships.

In a clip released by Toyota Gazoo Racing we can see a total of seven GR 86s, six of which are wearing livery, and one that looks suspiciously like a stock GR 86 that you’ll see on public streets by the end of this year. The clip has been released in Japanese but you can select CC and set to English for subtitles.

The GR 86’s predecessor, the 86, was famed for its back-to-basics approach to dynamics, and while it may have lacked power in some views, few people that had driven one complained about this when the car hit corners.

The GR 86’s sister car, the next-generation Subaru BRZ, is confirmed to arrive in Australian dealerships by the end of the year, and we expect Toyota Australia to make a similar timing move with the GR 86, or early 2022 at the latest.