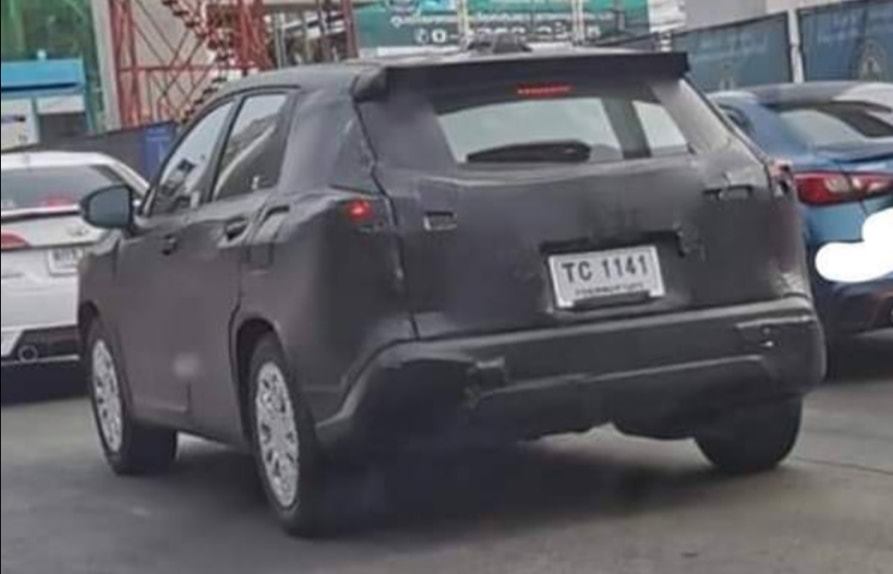 Okay, so it might not look like much. But underneath all of the black sheeting and makeshift panels is believed to be the upcoming Toyota Corolla Cross. Yep, a slightly raised and slightly off-road-ready Corolla is coming. 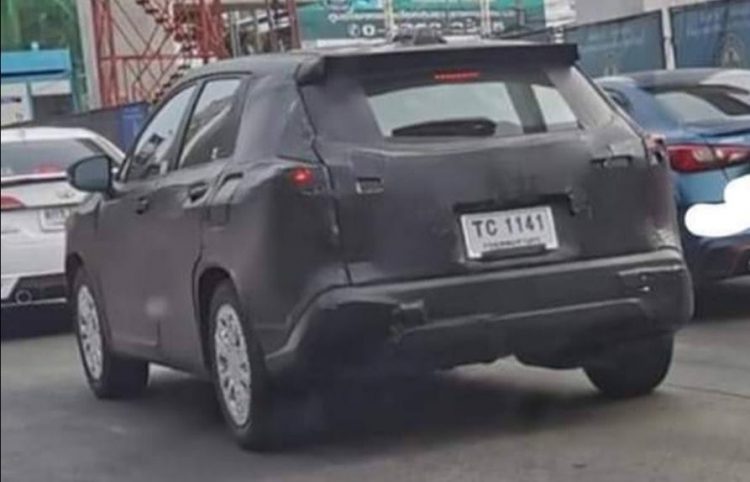 This prototype was spotted on the streets in Thailand recently, with photos surfacing on Thai Car Inside Facebook page. They don’t show much in terms of what the new model will look like, and most of the finer details such as the wheels are all covered up. But the main news here is Toyota has clearly begun testing the all-new model.

Toyota is set to launch the ‘Corolla Cross’ – name not confirmed – to sit between the C-HR and the RAV4. It’ll be underpinned by the same TNGA platform as both of those models, although it is expected to share some dimensions with the current Corolla, potentially including the wheelbase. 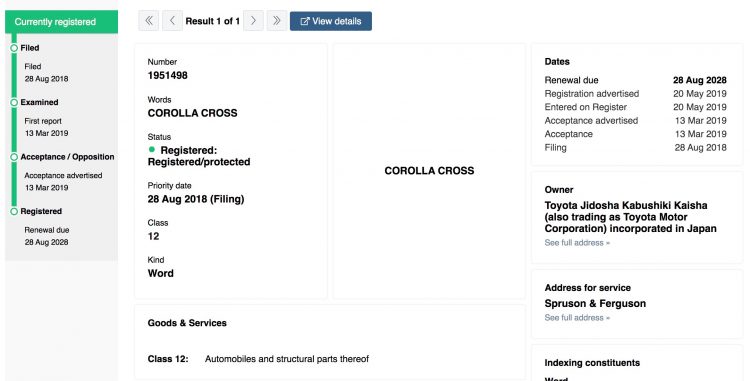 Toyota recently revealed the new Yaris Cross, which is a jumped up version of the new Yaris. This leads many to believe the company is planning a similar thing for the highly-popular Corolla. A trade mark application was even registered in Australia for the name ‘Corolla Cross’ back in 2018, at around the time of the local launch of the latest Corolla hatch.

According to reports the crossover might be introduced in some markets only, including specific Asian markets and in South America. However, with the name noted in Australia it obviously suggests there could be plans for a local launch as well. Toyota Australia has confirmed the Yaris Cross will go on sale here.

As far as we know the Corolla Cross will feature the same powertrain options given to the regular Corolla, including those available in specific markets. In Australia the Corolla hatch and sedan come with either a 125kW 2.0-litre petrol or a 90kW 1.8 hybrid. It’s unknown if the crossover will be offered with all-wheel drive, but given the RAV4 with a similar platform is, the chassis is certainly capable of supporting it.

Given that the prototype looks quite heavily camouflaged we wouldn’t anticipate a reveal until much later in the year. 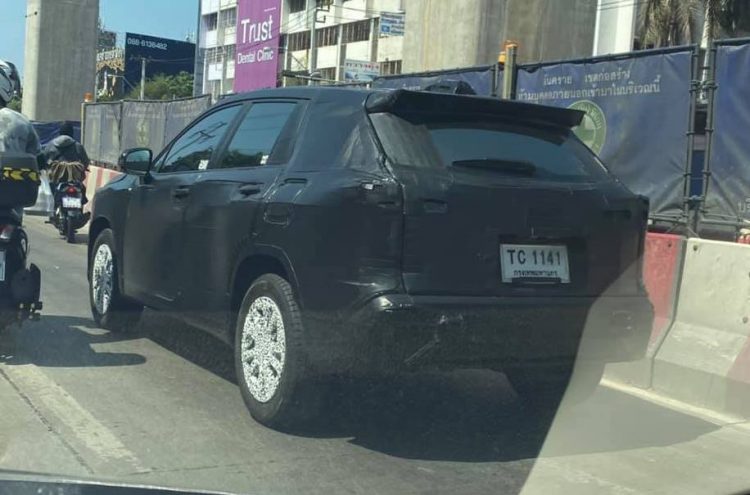