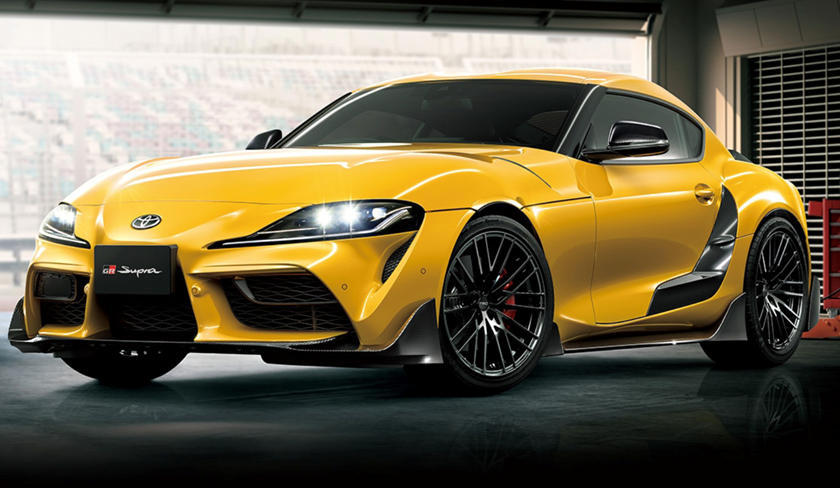 It seems there might be a very small possibility that Toyota could install the BMW M 3.0-litre twin-turbo ‘S58’ engine into the GR Supra, as something of a hardcore TRD-like variant. 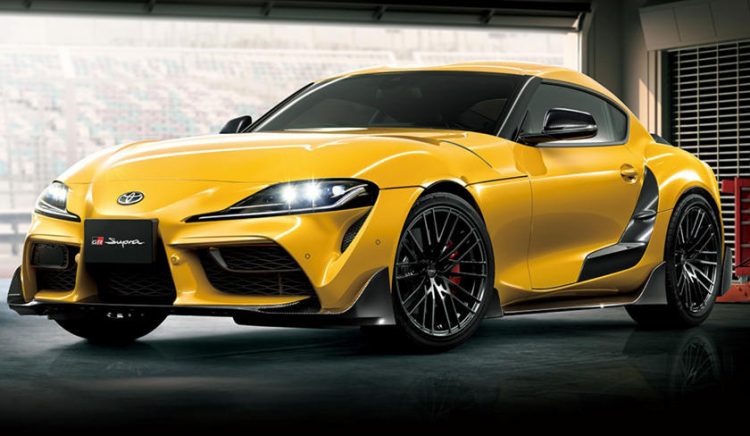 BMW M, which is pretty much a separate company to BMW, recently introduced an evolution of the S55 engine that’s used in the current M3 and M4, called the S58. It debuted in the new X3 M and X4 M SUVs, offering up an impressive 375kW and 600Nm.

Seen as though the GR Supra already comes with a BMW inline six, called the B48, it seems logical that the S58 could technically fit in the Supra with no problem. However, BMW M might not want to give away its pride and joy. Speaking to Autocar recently, Markus Flasch, BMW M president, said:

“We’ve certainly made no offer to supply the engine to Toyota – and no request has been made, as far as I know. But it’s an interesting idea, if unlikely for now. It would be a lot for us to give away, you might say. But I’d never say never.”

The GR Supra in its most potent form comes with the B58 as mentioned, which is a 3.0-litre turbo inline six that produces 250kW and 500Nm. It’s a BMW engine that’s tuned by M Performance; not M division. This is the same engine that’s used in the new BMW Z4 M40i, and slightly different to the B58 featured in non-M Performance models such as the X5 xDrive40i, developing 250kW and 450Nm.

As for the S58, it is very loosely based on the B58 only it uses bespoke M division components in almost all areas. It’s also set to be the engine that will power the new-generation M3 and M4, still under development. The engine is offered in the base X3/X4 M where it produces 350kW and 600Nm, or 375kW for the Competition variants.

With up to 375kW, the GR Supra would be pushed into a more serious end of the market, where it could go up against the likes of the Mercedes-AMG C 63 S coupe, and even the Nissan GT-R to some degree. However, it will depend on whether M division wants to give away the engine, and if BMW beancounters think it makes good business sense. Flasch also said:

“As a rule, we don’t offer BMW M engines to third parties because we consider them such a strength of our cars,” Flasch added. “I think it would be a hard decision for a lot of the team to accept – particularly with the S58 being so new. Why would we sell it before we had a chance to use it ourselves in all the places we plan to?”