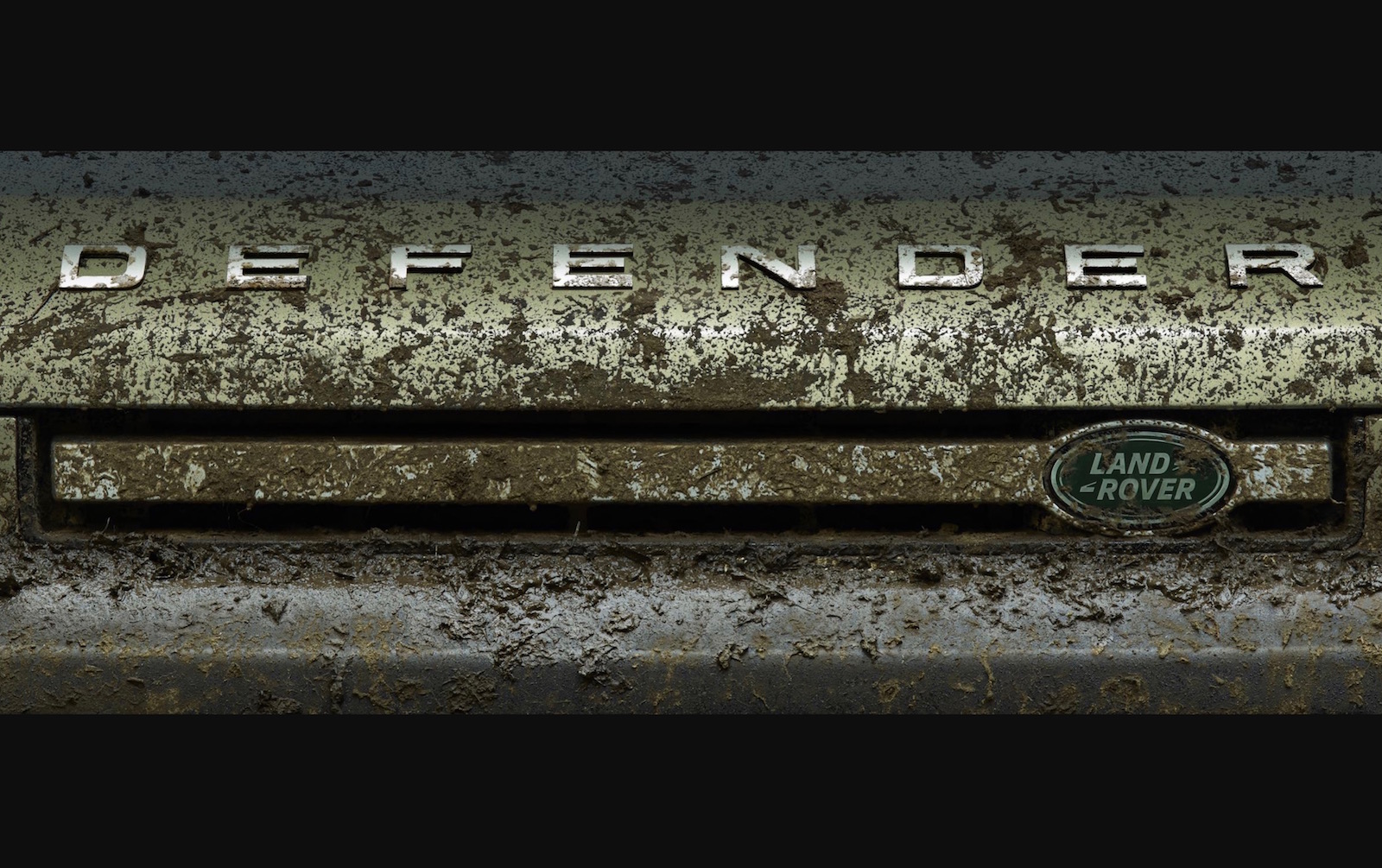 Land Rover has handed out what will probably be one of the last teasers of the 2020 Land Rover Defender ahead of its Frankfurt show debut, following various previews and online leaks. It also follows a revealing leak earlier this week which showed the exterior design in full. 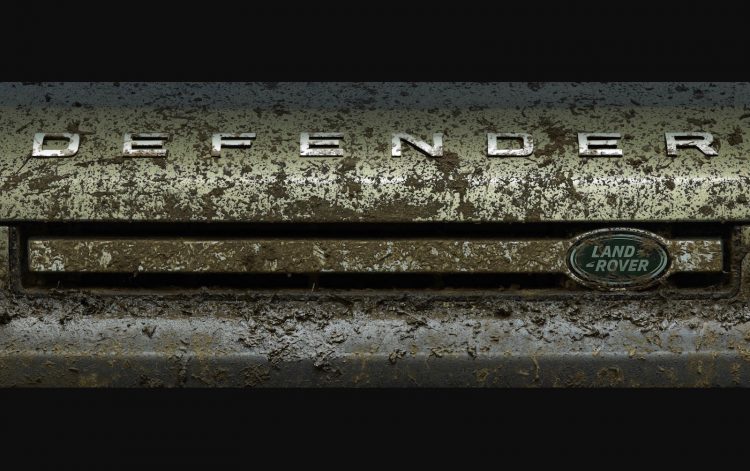 For this teaser we get a glimpse of the front grille, which appears to be all dirty and sprayed with mud in this case. This is probably Land Rover expressing its intensions for the new model to be recognised as a very rugged and off-road-capable SUV.

As part of the reveal campaign Land Rover is driving a pre-production model from the Valley of the Castles in Charyn Canyon, Kazakhstan, to Frankfurt in Germany. The company says the Defender has been renowned among explorers, humanitarian agencies and adventurers for decades in these types of conditions, and says the new model maintains this bloodline. Land Rover says:

“Driven by a passion and respect for the original, new Defender delivers transformational breadth of capability and advanced all-terrain technologies to redefine adventure for the 21st century, while remaining true to the pioneering spirit that has been a Land Rover hallmark for 71 years.”

No further details or specs have been officially confirmed, but earlier reports have revealed the new model will come powered by a wide range of petrol and diesel engine options. Power outputs look set to span from 147kW and up to an impressive 294kW. As such, the new model will need to maintain decent on-road refinement to handle the power, so incoming is a fully independent suspension setup and monocoque chassis. There’s also going to be a range of special driving modes to make best use of the powertrain and new chassis.

All will be officially revealed at the big Frankfurt event, starting on September 10. You can check out the short teaser in the video below. We suspect there might be more video teasers in this format over the next couple of weeks.