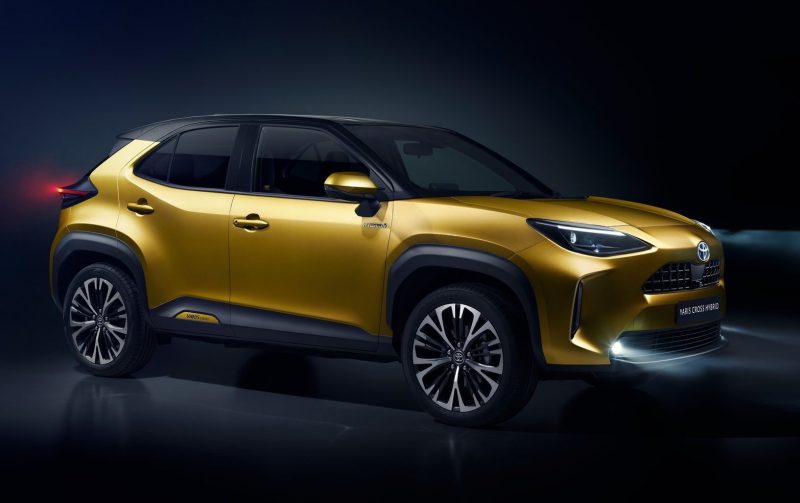 Toyota has unveiled the all-new Yaris Cross, which promises to redefine what an urban compact SUV should be. Not our words, that’s what the company says. 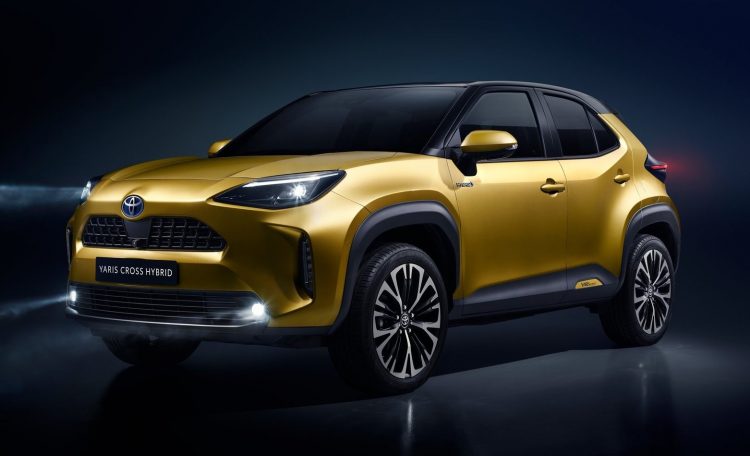 The way we see it is that it’s a funky new small crossover for the increasingly popular market segment. It’s based on the Toyota New Global Architecture (TNGA) – type GA-B – just like the all-new Yaris, with an overall length of 4180mm, overall width of 1765mm, and a height of 1560mm. That makes it around 90mm taller and 20mm wider than the new Yaris.

It certainly looks animated and plucky on the outside, with ambitiously blistered wheel arches, plenty of that scratch-resistant black plastic on the lower body, and a pointed and perched up front end. There’s also some new-look headlights and grille for a Toyota vehicle. 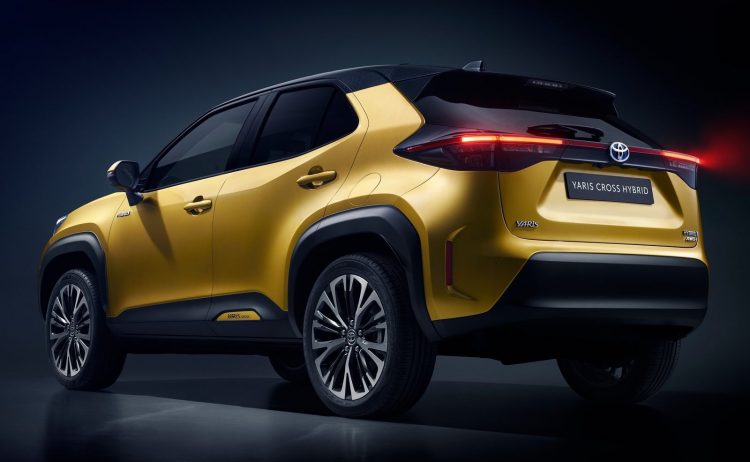 Like the new Yaris the Yaris Cross will come powered by very economical powertrains, including Toyota’s latest 1.5-litre three-cylinder petrol, along with a hybrid version (market regions yet to be confirmed). The non-hybrid will be offered with either a six-speed manual or CVT auto, with front-wheel drive, while the hybrid comes with a CVT only but will be available in both FWD and AWD.

Specifications on the interior haven’t been outlined at this stage but Toyota has released some photos of a prototype interior. It features Toyota’s latest decor with a touch-screen mounted at the peak of the centre dash fascia, with what looks to be plenty of storage options and a clean layout for the controls. 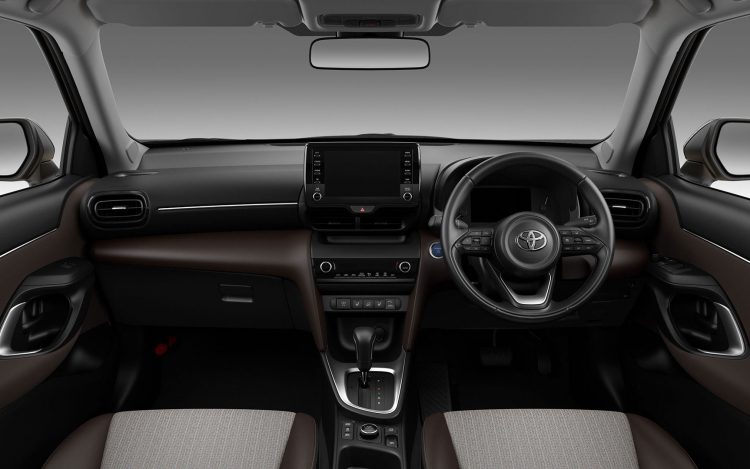 “Yaris Cross is a stylish and flexible vehicle for people with active lifestyles who appreciate the strength, space and high-riding qualities of an SUV at a scale that suits their daily need to negotiate city streets and laneways.”

Final specs and prices for Australia will be announced closer to launch, however, the local arm confirms AWD and hybrid technology will be available.