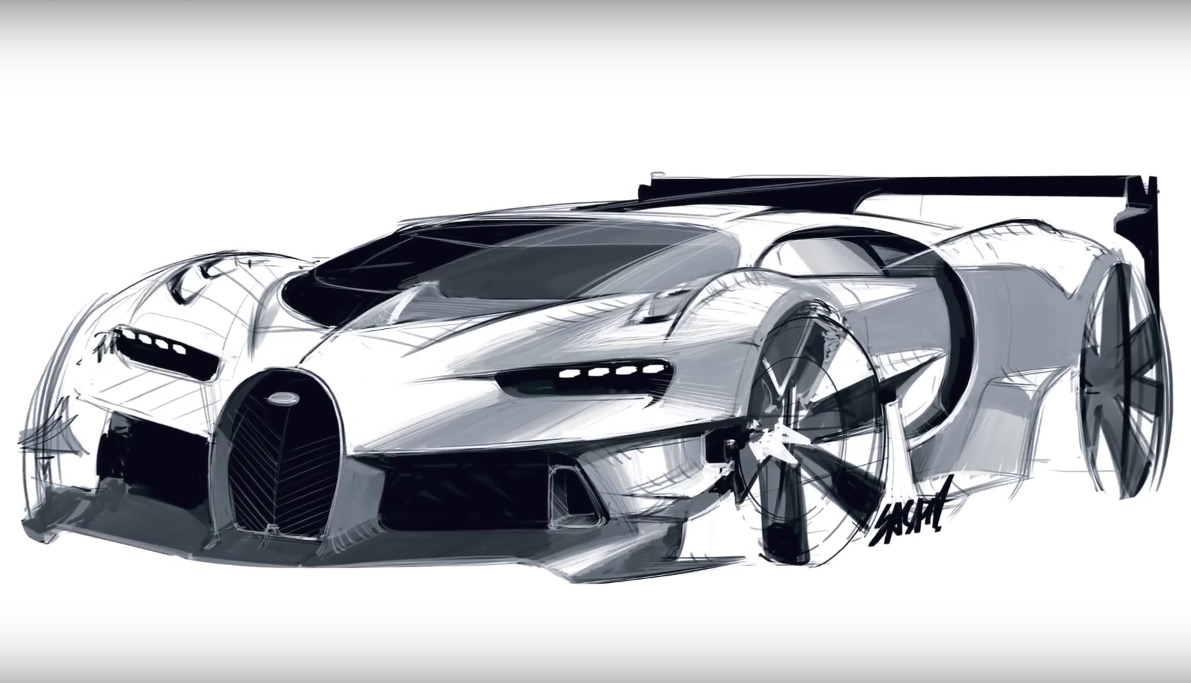 Bugatti has released a quick video showing the design and build of its epic Vision Gran Turismo concept car that debuted at the Frankfurt show.

Most Vision Gran Turismo concept cars are designed and built only in virtual form, given they are made exclusively for the hit Sony PlayStation game, Gran Turismo. Bugatti has done things a little different though.

The company built a full-size example, complete with every function and detail of the virtual model. This includes the engine and interior, and even the advanced aero parts. Check out the video below for more detail.