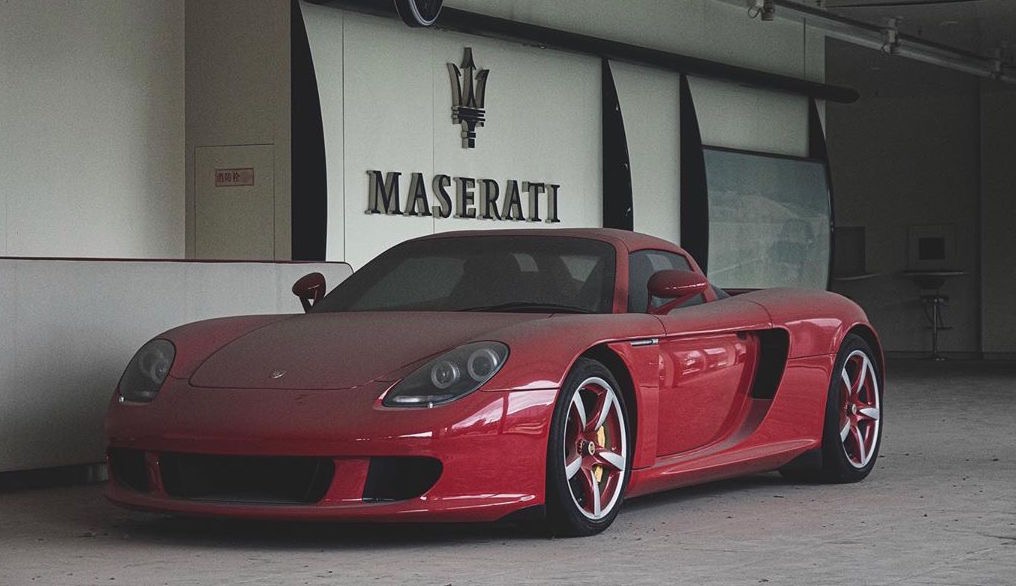 It’s difficult to comprehend how a Porsche Carrera GT could possibly be left abandoned. Surely there is a loving home it could go to? Apparently not. This example has apparently been left untouched in China for around eight years. 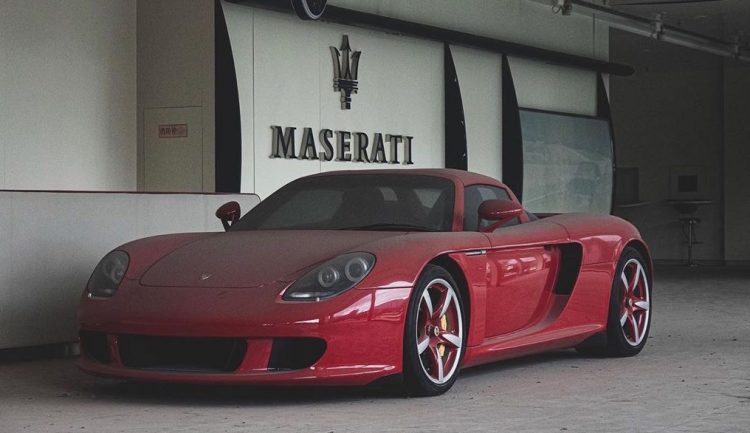 According to various sources the Porsche has been sitting in the weathered and abandoned showroom since around 2012 (note the Ferrari 612 Scaglietti promo images and options suite in the background). That’s eight years of nobody enjoying this wonderful machine. It’s understood the reason for its abandonment is due to several factors. 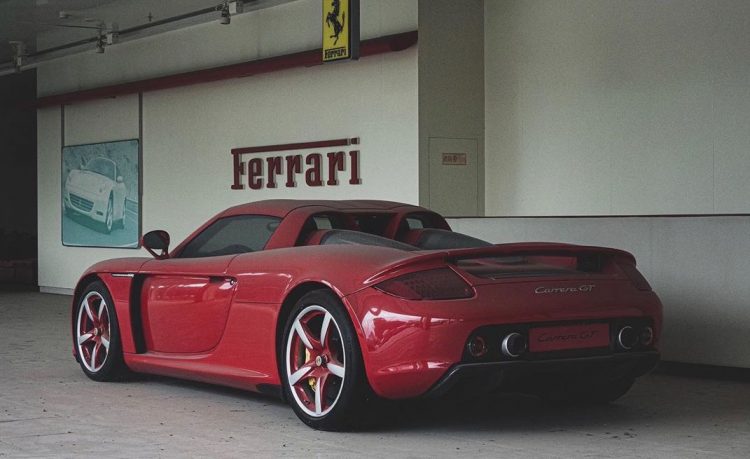 The main reason though is said to be down to the Chinese government’s initiatives to fight corruption and wasteful consumption, put in place back when President Xi Jinping came to power in 2012. This made it difficult for cashed-up criminals and dodgy business types to buy expensive products. As a result, sales of high-end vehicles plummeted.

So how is this GT left sitting there? We’ve tried to find a definite answer, but it seems the dealership may have had to halt operations due to extremely low sales. It’s likely the car is tied up in legal netting, limiting any movement or potential sale.

Making things even more heartbreaking is that this particular Carrera GT is featured in Zanzibar Red. It is known to be one of just three ever produced in this colour from the factory. Porsche only made 1270 examples of the GT overall too, making it quite a rare piece of automotive exotica. It is apparently build number 1255. 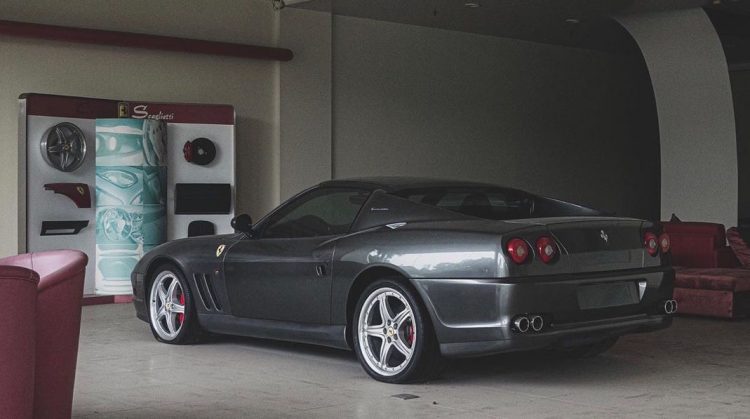 At least the poor Porsche isn’t lonely. It looks like there’s also a rare Ferrari 575 Superamerica in manual also collecting dust. It’s said to be one of just 43 examples made in this configuration (of 559 units in total). There’s also a Chevrolet C5 Corvette Z06 in the showroom.