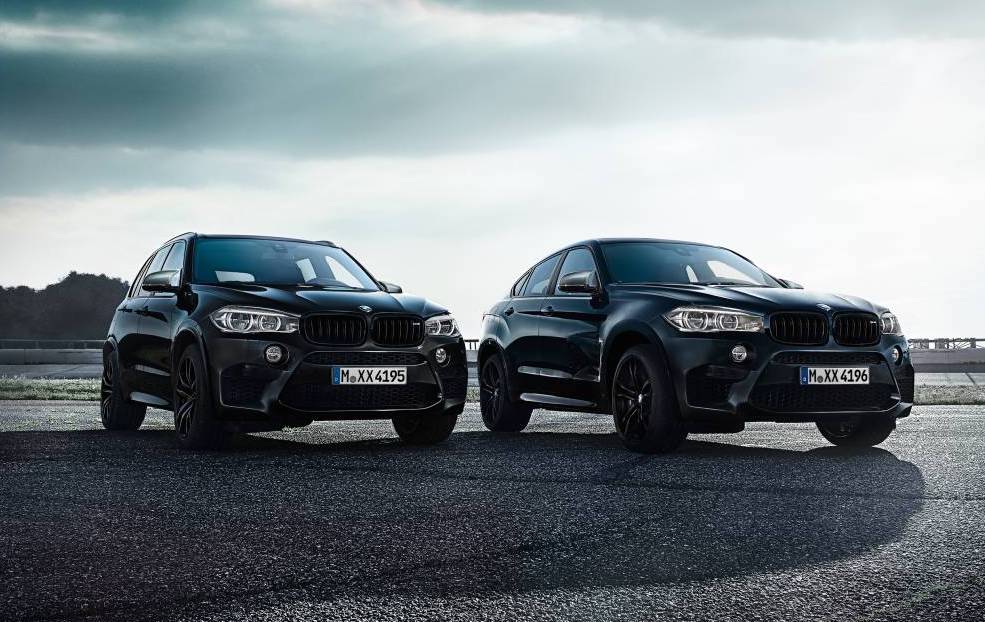 BMW Australia is spicing up the X5 M and X6 M performance SUV range with the announcement of the Fire Edition. And although it might seem like it, the SUVs aren’t actually on fire. 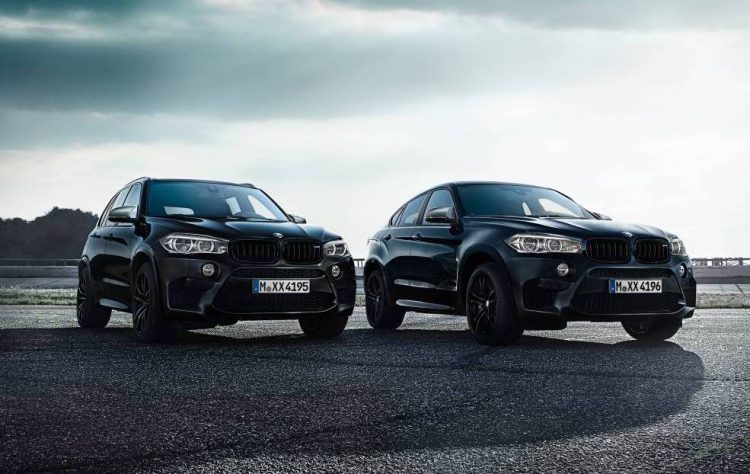 The X5 M and X6 M, sharing the same platform and powertrain, are some of the very quickest SUVs currently on the market. They’re powered by a 4.4-litre twin-turbo V8 engine that churns out an immense 423kW of power and 750Nm of tarmac-ripping torque.

Out on the road these can hustle from 0-100km/h in a claimed 4.2 seconds, which is pretty freakin’ fast for a large and quite heavy SUV. The X5 M weighs 2219kg and the X6 M tips the scales at 2209kg. Despite the performance, fuel economy is rated at a reasonable 11.1L/100km on the official combined cycle.

For the Fire Editions, BMW is infusing a bit more heat into the SUVs. Not literally, but instead via a sinister Sapphire Black metallic paintjob. They also feature dark carbon fibre side mirror caps, black front grilles, and a set of 21-inch BMW M light alloy wheels that are also in black.

Inside there’s a full-grain Merino leather upholstery, which is protected by double tinting for added security. The upholstery is in black and Mugello Red for a sporty appearance, extending to the sports steering wheel and door trims, with piano black trimmings.

BMW Australia has managed to secure 25 examples of these unique creations, including 15 of the X5 M and 10 X6 M. They arrive in showrooms from October. See below for starting prices (excludes on-roads):