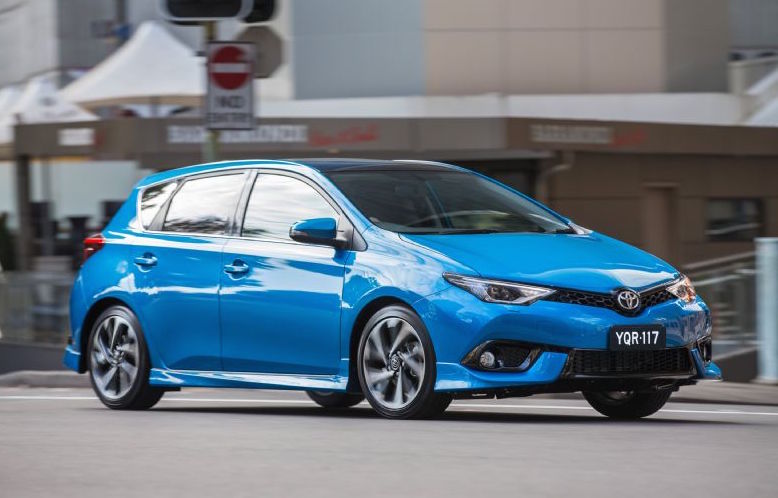 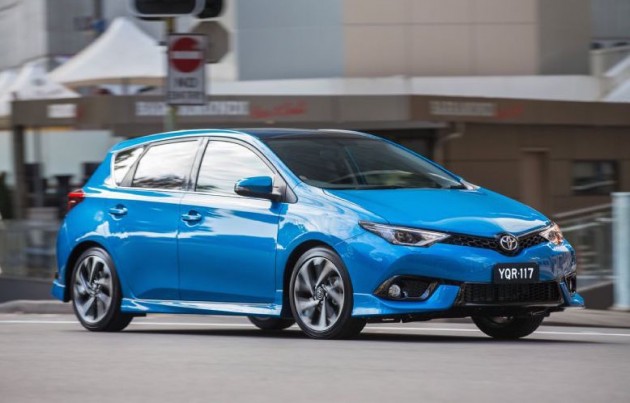 Starting with the design, the new Corolla is an extension of the outgoing hatch layout, with more rounded edges and longer overhangs. In fact, the overall length has been increased by 55mm.

Four variant lines are available, spanning from the Ascent and Ascent Sport, to the slightly different (visually) SX and ZR. The Ascent Sport gets 16-inch alloy wheels, while the SX and ZR get 17-inch items.

The SX and ZR are further distinguished with a unique piano black front grille and hexagonal lower grille, with the ZR getting bi-LED headlights and LED daytime lights. All variants come with a ‘shark fin’ antenna and are available in eight colours including a new Blue Gem and Citrus option.

Inside, Toyota says cabin quality has been boosted, with various elements such as the air vents, door handles and gear shifter area revised for a higher-quality look and feel. There’s also a cleaner integration of controls on the updated dash, and more consistent trimmings.

Standard for the Ascent is a 6.1-inch touch-screen interface with USB and Bluetooth support, while the Ascent Sport and above get a 7.0-inch unit with ‘Toyota Link’ connectivity offering support for mobile apps. The SX and ZR also get sat-nav and live traffic reports.

In the SX and ZR there’s a 4.2-inch instrument cluster display surrounded by dual gauges. All models feature cool blue back-lighting for the gauges too. The SX gets a sporty black and orange trim while the ZR comes with black leather accents.

As for fuel economy, Toyota has retained the 1.8-litre naturally aspirated four-cylinder engine. However, fuel economy has been improved from 7.1L/100km in the outgoing model to 6.7L/100km. If you go for the CVT automatic option (standard with ZR), the figure drops to 6.1L/100km. Power output remains at 103kW.

To complete the update, Toyota engineers have reworked the suspension for improved initial roll damping while enhancing straight-line comfort. There are new front dampers, stabiliser bushes, and coil springs. Damping force for the rear torsion-beam suspension has also been tweaked for better ride and handling. 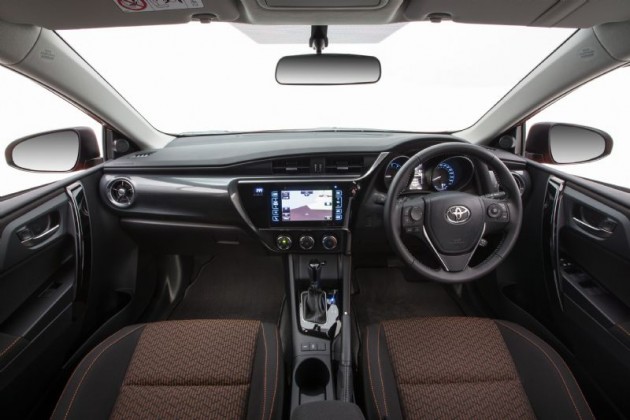 The new model is now on sale in Australia with prices starting from the following (excluding on-roads). The CVT auto is a $2000 option. Metallic pearl paint adds $450, and the panoramic roof for the ZR adds $1500.